Conservative Party chairman James Cleverly has written to the Electoral Commission urging it to investigate Unite to Remain for possible breaches of electoral law. Mr Cleverly accused the group of failing to register as a third-party campaigner and failed to publish their donations. He also claimed it may have breached third-party spending limits amid claims of a war chest.

In his letter to the electoral watchdog, he wrote: “I urge you to urgently investigate the activities of Unite to Remain and ask what pre-emptive measures can be considered to prevent a potential serious breach of electoral law.”

He added there was evidence it was “coordinating resources, funding and campaigning for a general election campaign and potentially breaching electoral law”.

The group dismissed his accusations, saying it had consulted the Electoral Commission at every step and was following its rules and guidelines “to the letter and spirit”.

Unite to Remain director Peter Dunphy said with less than £20,000 raised through crowdfunding, the Remain Alliance was a “facilitator” and not a “funder”. 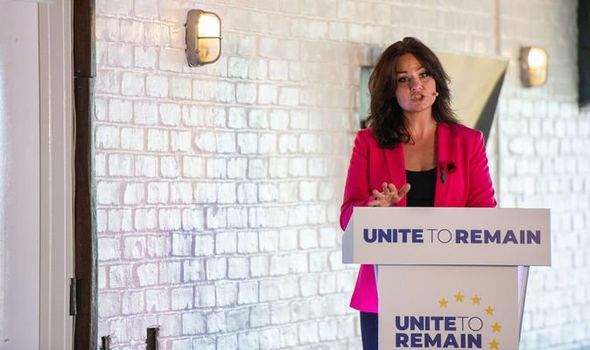 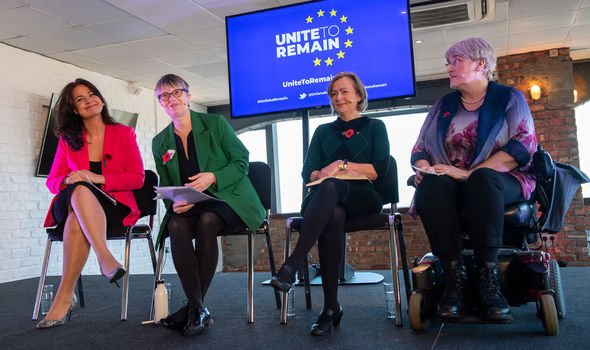 Mr Cleverly’s letter comes after the Lib Dems, Greens and Plaid Cymru announced they had formed a pact which will see just one of the three stand in 60 constituencies across England and Wales.

The three anti-Brexit parties all support another Brexit referendum and want the UK to remain in the EU, with the election strategy aimed at maximising the number of Remainer MPs elected on December 12.

The pact means two of the parties will agree not to field a candidate in Wales, boosting the third candidate’s chances of picking up the Remain vote.

In England, it will simply be a two-way agreement between the Lib Dems and the Greens. 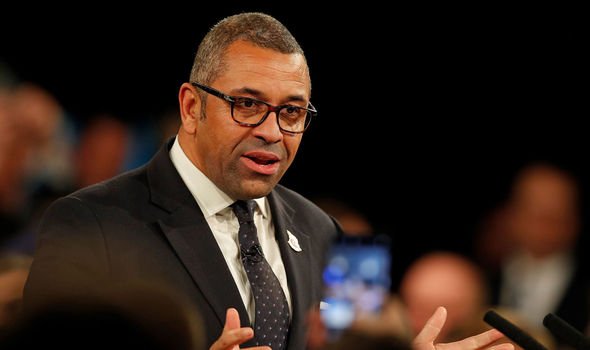 Lib Dem leader Jo Swinson said yesterday: “We are delighted that an agreement has been reached.

“This is a significant moment for all people who want to support Remain candidates across the country.”

Chair of the Unite to Remain group Heidi Allen said it was “an opportunity to tip the balance of power”. 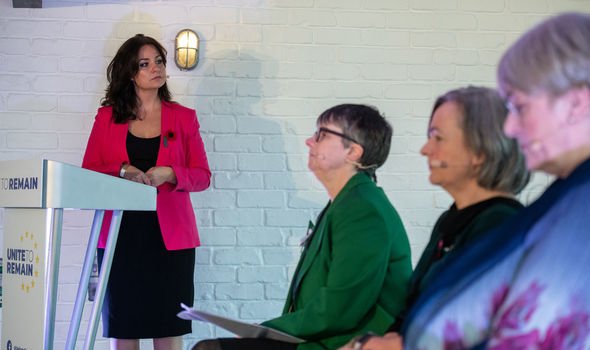 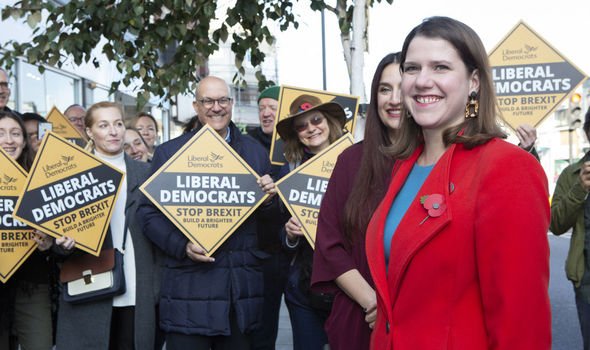 Mr Johnson rejected the offer and said he would not enter election pacts.