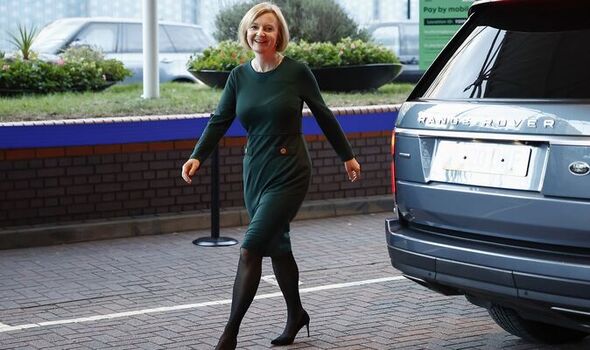 Liz Truss faces electoral oblivion if she is seen to abandon Boris Johnson’s promise to spread wealth and opportunity beyond London and the south, they said. Challenging the Government’s plan to pay for tax cuts by slashing spending, they said expensive infrastructure projects, such as rail schemes, must still go ahead.

Carlisle MP John Stevenson, chairman of the Northern Research Group, said: “If we want to retain a Parliamentary majority, we are going to need to retain the seats we won at the last election in the north of England. It’s as simple as that.”

Tory Tees Valley Mayor Ben Houchen said Ms Truss had to prove she was committed to the North.

He said: “Voters need to see the physical changes and improvements to their local area which were promised under the Boris Johnson administration.”

Meanwhile, West Midlands Conservative Mayor Andy Street said the party had been making gains in his region at Labour’s expense since 2010, but the Government needed to deliver “diggers in the ground and cranes in the skyline” to keep them.

He added: “We won those seats because people trusted us to do stuff and make change.”