Conservatives 'want to keep the socialists out' says Rees-Mogg

A hacking risk has suspended the rollout of ballots for the Tory leadership contest this month, just days after the first few arrived at members’ homes. Conservative Party members started receiving their ballots on Monday, allowing them to vote for either Liz Truss or Rishi Sunak. Those who haven’t yet received the documents via post now face delays as security officials warn they could be hijacked.

When will the Tory leadership contest end?

Postal ballots were due to arrive at 160,000 voters’ homes from Monday, August 1, with most receiving their papers by the end of this week.

But the GCHQ-affiliated National Cyber Security Centre (NCSC) has warned that ballot distribution comes with a “risk of fraud”, causing delays.

GCHQ had warned of a security flaw that could allow hackers to change the details on sent ballots. 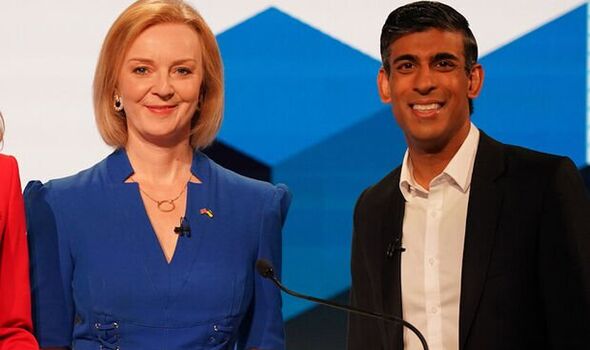 The spokesman added: “As you would expect from the UK’s national cybersecurity authority we provided advice to the Conservative party on security considerations for online leadership voting.”

The warning, first reported by the Daily Telegraph, has led Tory officials to adjust the ballot timeframe. 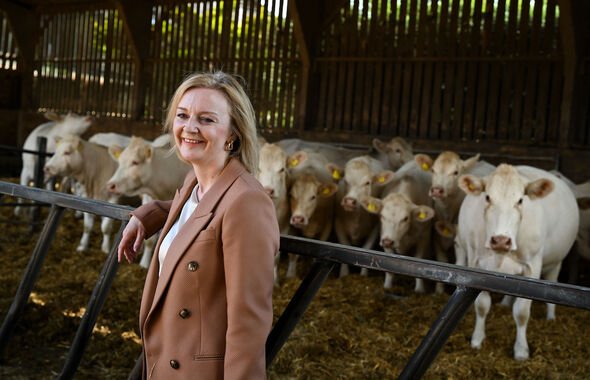 Members received an email in the evening on August 2 that said some would have to wait more than a week before they get theirs.

The email read: “Your ballot is now on the way – but it will arrive with you a little later than we originally said.

“Please do not worry. This is because we have taken some time to add some additional security to our ballot process, which has delayed us slightly.”

While the ballots will arrive later than expected, organisers do not expect this to push the competition end date further than planned. 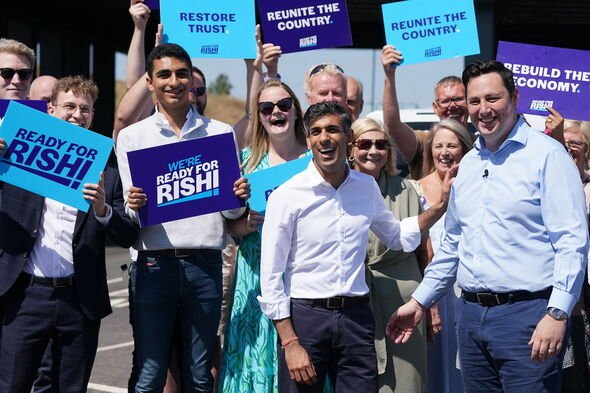 Conservatives are still anticipating the announcement of the next Tory leader and Prime Minister by September 5.

The adjusted ballot posting means that some people will have less time to vote than others.

The competition closes on September 2, a few days before the announcement, meaning most Tory members have a month to vote.

A new timetable gives those who receive their ballots by August 11 only have around 20 days to make a final decision.

Most people won’t need this long, but Mr Sunak and Ms Truss are likely weary of a last-minute shake-up.

The foreign secretary pulled ahead of the ex-Chancellor in May and has only extended her polling lead since then.

Recent surveys of Tory voters have found she possesses a 34-point lead over Mr Sunak, with a YouGov poll finding 60 percent of more than 1,000 in her court and 26 percent in her rival’s.

But Chris Curtis, the head of political polling at Opinium, told Politico the polls may not prove as trustworthy as they seem.

The Sunak camp hopes to swing voters before September 2, and the slight delay could work in his favour.