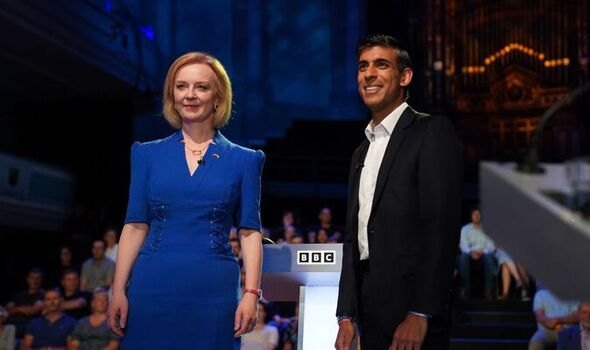 The ballot papers which were due to be delivered to Tory members have been paused as GCHQ warn of cyber hackers being able to alter ballots.

Last month it was decided that Tory members would be able to change their vote later on in the contest in what was called “a distortion of democracy” by John Strafford, chair of the Campaign for Conservative Democracy.

It was also announced that in a historic move ballot papers could be submitted electronically and via post during the summer period, reported The Telegraph.