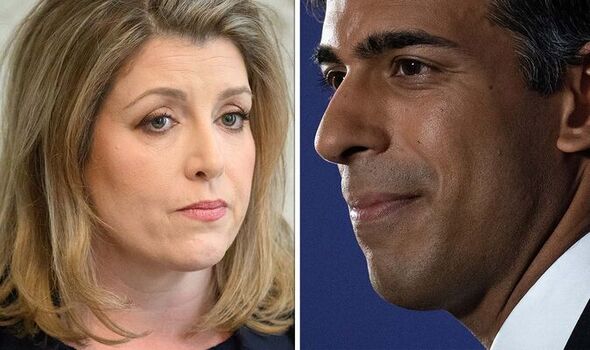 Before the first round of voting took place, Rishi Sunak and Penny Mordaunt were made favourites by pollsters.

The second favourite, according to the poll, is Kemi Badenoch on 15 percent, and Mr Sunak is in third place on 13 percent.

Candidates such as Nadhim Zahawi and Suella Braverman are considered to be outsiders in the race.

Who has made it through to the next round?

More updates will be shared shortly…