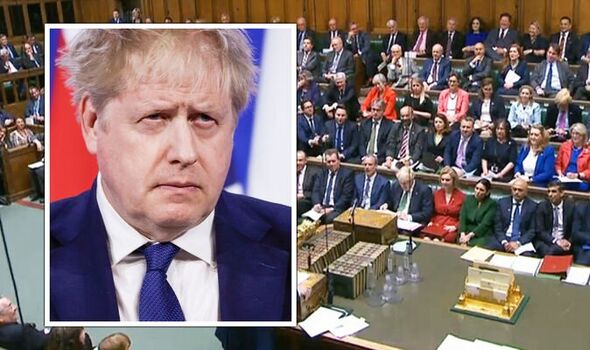 Tory ministers and MPs have broken rank to criticise policies being implemented by the Prime Minister.

The public criticism is the latest sign of tensions within the ruling party as Mr Johnson struggles to regain his authority.

Last night Business Secretary Kwasi Kwarteng told MPs he “continues to be opposed” to a windfall tax, just days after one was introduced by the Government on the energy sector.

Meanwhile, Health Secretary Sajid Javid made clear his frustration at the high tax burden imposed on Britons by Chancellor Rishi Sunak as he called on Downing Street to “do more on tax cuts”.

Mr Johnson has already signalled his desire to introduce reductions but has left his own ministers frustrated at the failure to act quicker.

“I would like to see cuts where they’re possible, Mr Javid said this morning.

The outspoken remarks from members of Mr Johnson’s top team come despite Cabinet colleagues being bound under the ministerial code to publicly back all Government policies or resign.