NEW YORK (Reuters) – U.S. President Donald Trump is seeking the dismissal of a lawsuit challenging his directive to exclude undocumented immigrants from representation, rejecting the accusation it was motivated by racial animus. 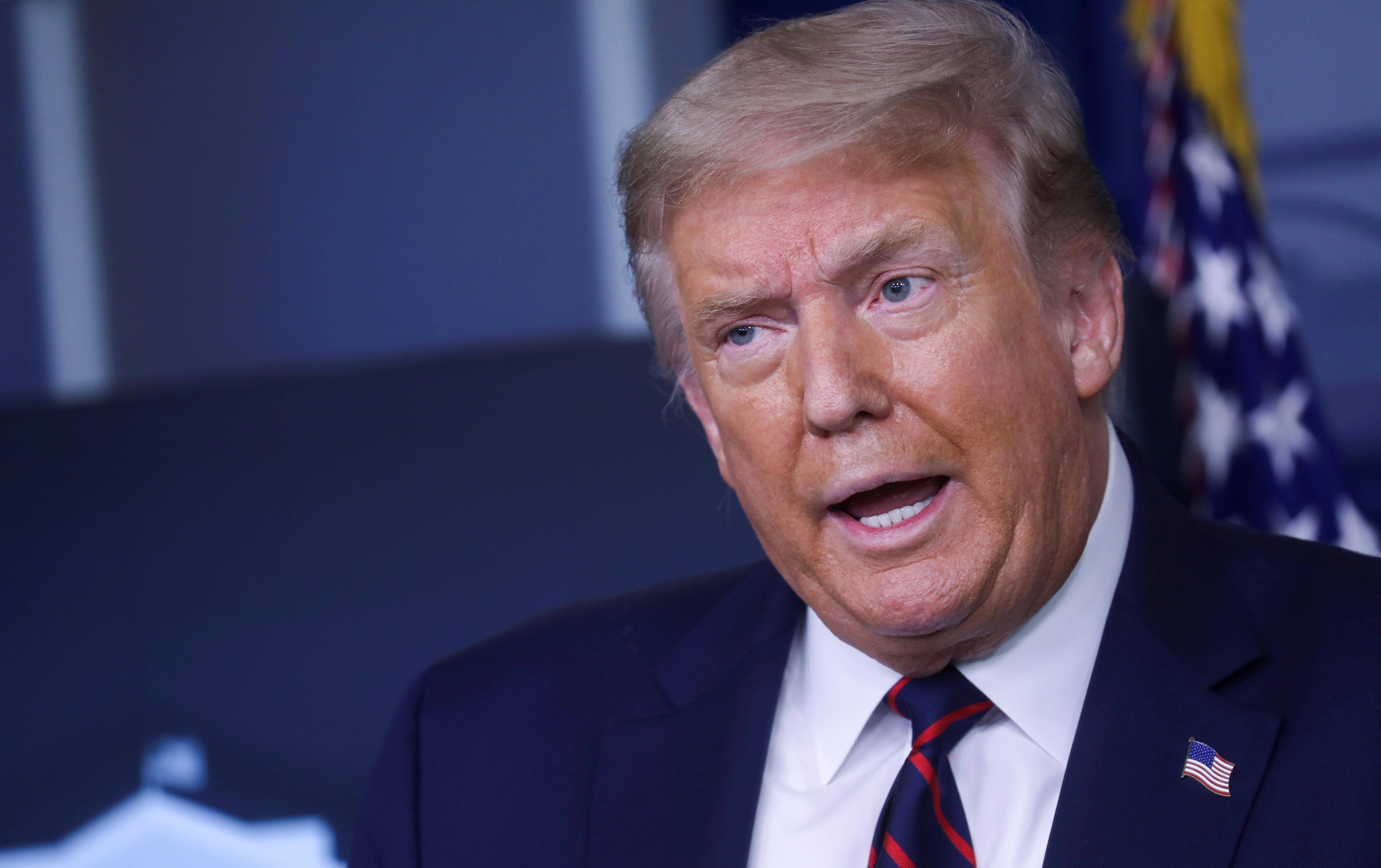 In a Wednesday night filing in Manhattan federal court, Trump’s lawyers said the U.S. president has longstanding discretion to decide who can be counted when apportioning Congressional seats, and opponents failed to plausibly argue his policy was “merely a pretext” to discriminate against Hispanics.

The lawyers also called it “speculative” to suggest the policy could cause irreparable harm, including by reducing immigrants’ participation in the census. That data is used to allocate hundreds of billions of dollars in federal funds.

Trump’s lawyers were responding to lawsuits by New York and 37 other U.S. states, cities and counties, as well as by several nonprofit organizations, over the president’s July 21 directive that seeks to prevent migrants who are in the United States illegally from being counted when congressional voting districts are next redrawn.

Representatives for New York Attorney General Letitia James were not immediately available on Thursday to comment.

The mostly Democratic-leaning plaintiffs said Trump had a “xenophobic” purpose in pushing his directive. Its enforcement could exclude several million people from being counted and shift a few seats in the House of Representatives to Republican-leaning states.

In seeking an injunction against Trump’s directive, the plaintiffs also said it conflicted with the U.S. Constitution’s requirement for a count based on the “whole number of persons in each state.”

Trump’s lawyers countered that only “inhabitants” having their “usual residence” in a state should count toward apportionment, accusing the plaintiffs of encouraging that “illegal aliens… arrogate to themselves the right to redistribute ‘political power.’”

Democratic House leaders, including Speaker Nancy Pelosi, have endorsed the lawsuit, saying in a court filing that distorting the House’s makeup for partisan political ends could undermine the chamber’s legitimacy.