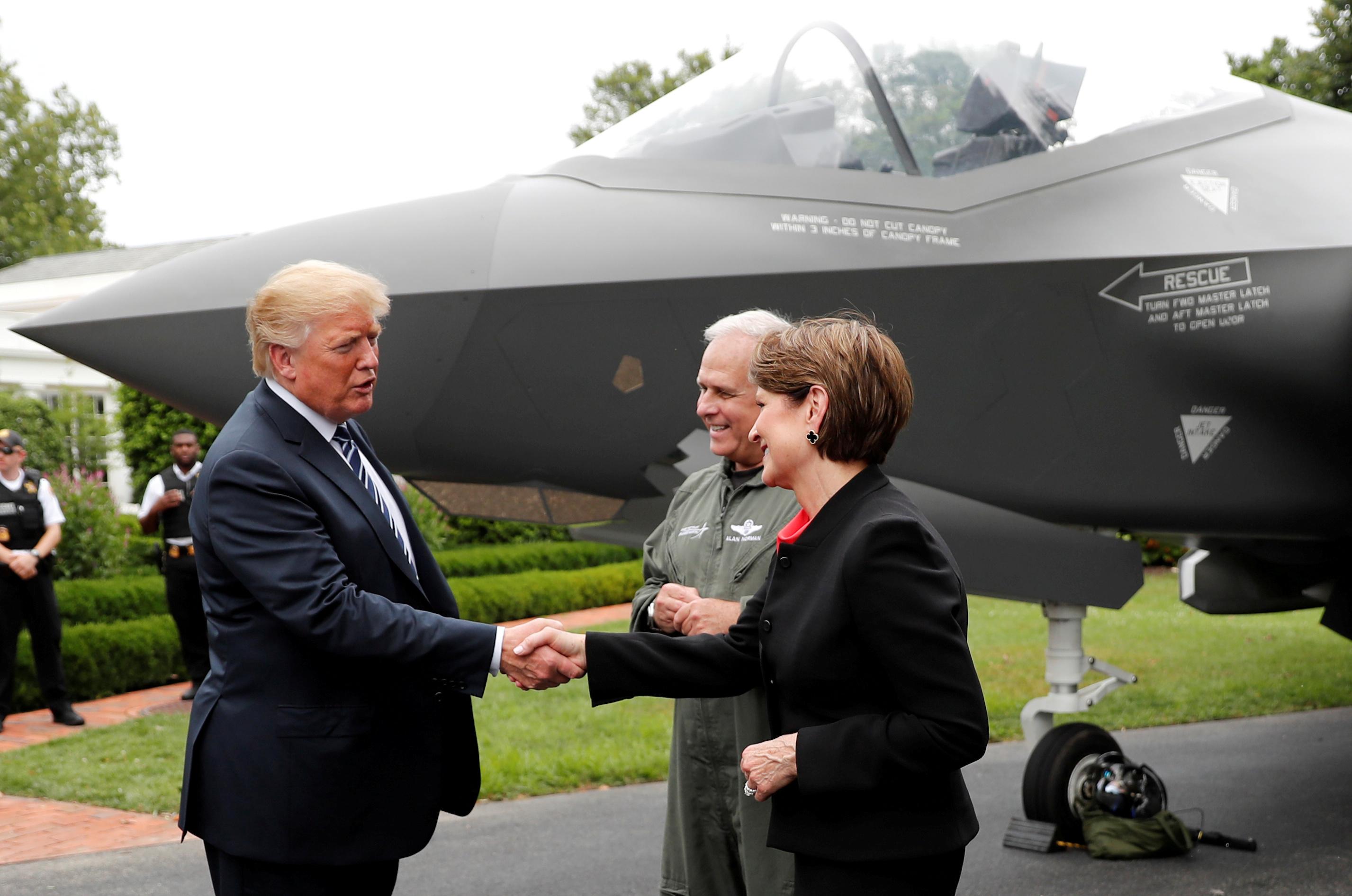 The F-35 fighter jets maker had announced plans to close the plant, which does “completion work” for Sikorsky’s S-92 and S-76D helicopters, citing a multi-year slump in the rotorcraft industry, possibly due to the protracted downturn in oil prices. The plant employs about 465 employees.

Trump wrote on Twitter that he had spoken with Lockheed Chief Executive Officer Marillyn Hewson “about continuing operations for the Sikorsky plant in Coatesville,” while adding that “she will be taking it under advisement and will be making a decision soon.”

“While Pennsylvania is BOOMING, I don’t want there to be even a little glitch in Coatesville – every job counts. I want Lockhead to BOOM along with it!” Trump wrote, misspelling the name of the company.

Pennsylvania often is a pivotal state in U.S. presidential elections. Trump, who is seeking re-election in 2020, won the state in the 2016 election. Coatesville is roughly 40 miles (65 km) west of Philadelphia.

Lockheed confirmed that its CEO had a conversation with Trump about possible future alternatives for the plant.

“We had an open and constructive conversation and I agreed to explore additional options for keeping the facility open,” Lockheed wrote on Twitter, quoting Hewson.

Lockheed had previously planned to close the plant by the end of this year.