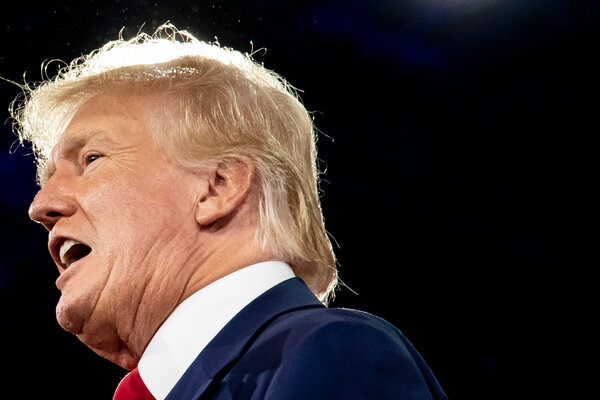 Former President Donald J. Trump received a subpoena this spring in search of documents that federal investigators believed he had failed to turn over earlier in the year, when he returned boxes of material he had improperly taken with him upon moving out of the White House, three people familiar with the matter said.

The existence of the subpoena helps to flesh out the sequence of events that led to the search of Mr. Trump’s Florida home on Monday by F.B.I. agents seeking classified material they believed might still be there, even after efforts by the National Archives and the Justice Department to ensure that it had been returned.

The subpoena suggests that the Justice Department tried other methods to account for the material before taking the politically explosive step of getting a search warrant and sending F.B.I. agents unannounced to Mar-a-Lago, Mr. Trump’s home and members-only club.