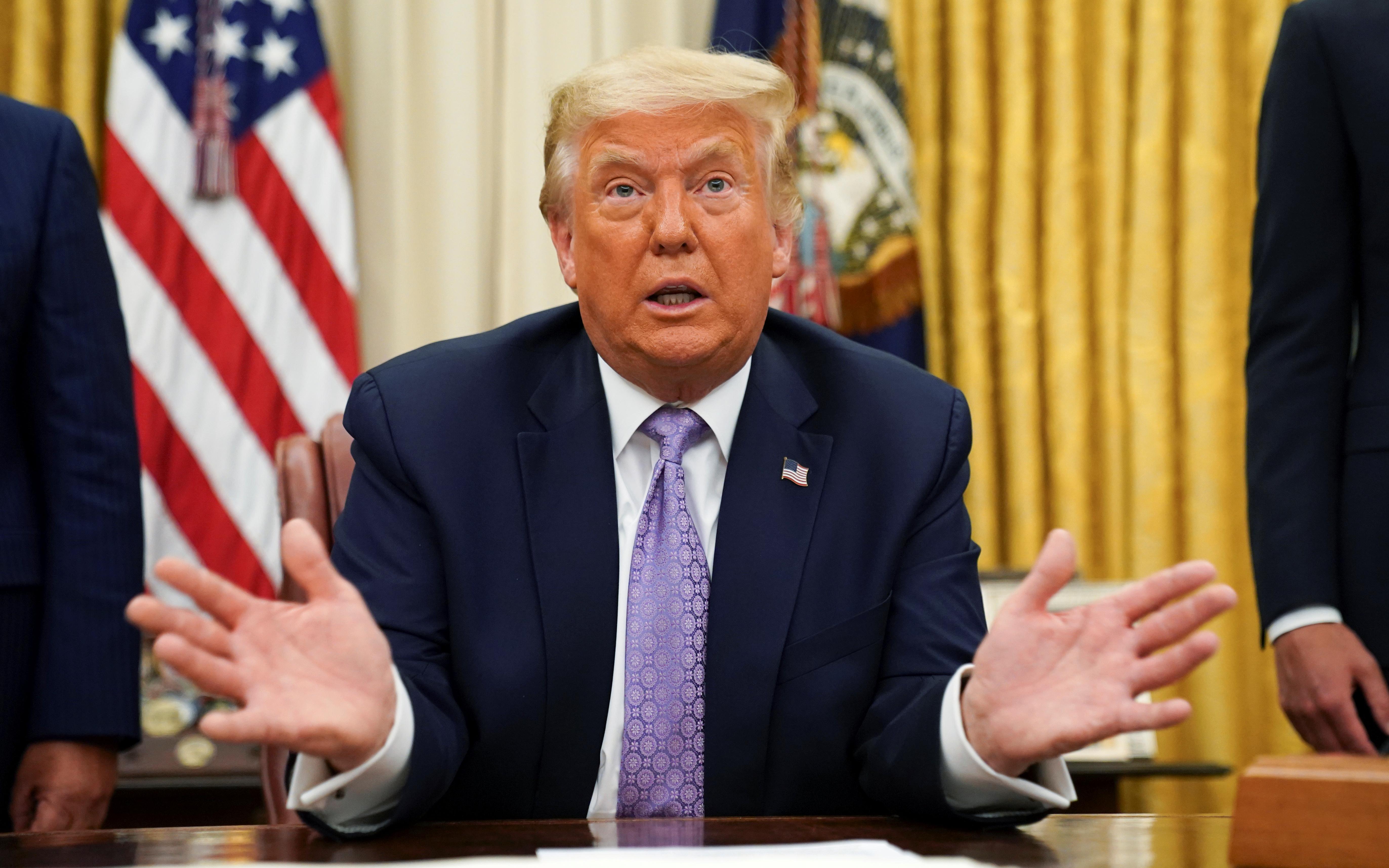 WASHINGTON (Reuters) – President Donald Trump in a series of Friday tweets announced the White House is preparing to provide relief for the economic pain of the coronavirus as legislation stalls in Congress, saying his administration is ramping up to send money to families, state and local governments, and businesses.

He wrote that he directed Treasury Secretary Steven Mnuchin to get ready to send direct payments to all Americans, and that he was ready to have Treasury and the Small Business Administration send out more Payroll Protection Program funds authorized in previous legislation.

He also said he was ready to send “more money to states and local governments,” but did not identify an agency or mechanism. At the end of each tweet he wrote “Democrats are holding this up!”