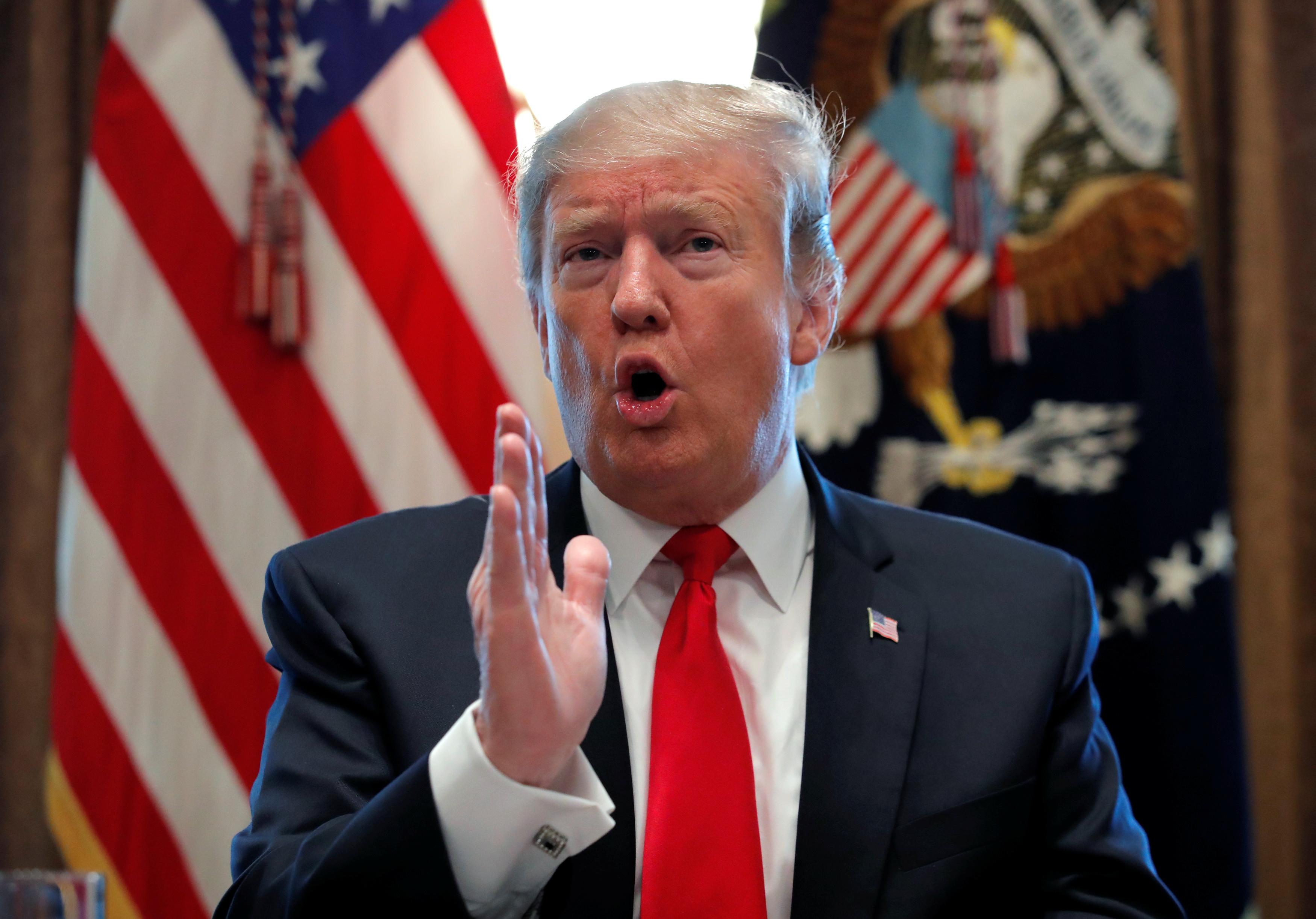 WASHINGTON (Reuters) – President Donald Trump on Tuesday will use his State of the Union address to the U.S. Congress to call for revamping the country’s immigration laws, according to excerpts released by the White House.

“We have a moral duty to create an immigration system that protects the lives and jobs of our citizens,” Trump said, adding, “wealthy politicians and donors push for open borders while living their lives behind walls and gates and guards.”