The White House withdrew Acosta’s credentials last Wednesday in an escalation of the Republican president’s attacks on the news media, which he has called the “enemy of the people.”

U.S. District Judge Timothy Kelly, who is hearing CNN’s lawsuit challenging the revocation, said Acosta’s credentials must be restored while the network’s case is pending.

“Let’s go back to work,” Acosta said to reporters after the hearing.

But Trump said that “people have to behave” and warned of future court action against reporters who do not.

“If they don’t listen to the rules and regulations, we’ll end up back in court and we’ll win,” Trump said on Friday. “But more importantly, we’ll just leave. And then you won’t be very happy, because we do get good ratings.”

CNN said in a statement on Friday that it “looked forward to a full resolution in the coming days”.

In its lawsuit filed on Tuesday in U.S. District Court in Washington, CNN said the White House violated the First Amendment right to free speech as well as the due process clause of the Constitution providing fair treatment through judicial process. The network asked for a temporary restraining order.

Kelly, a Trump appointee, did not address the First Amendment’s protections for freedom of speech and the press, focusing instead on the due process provision. 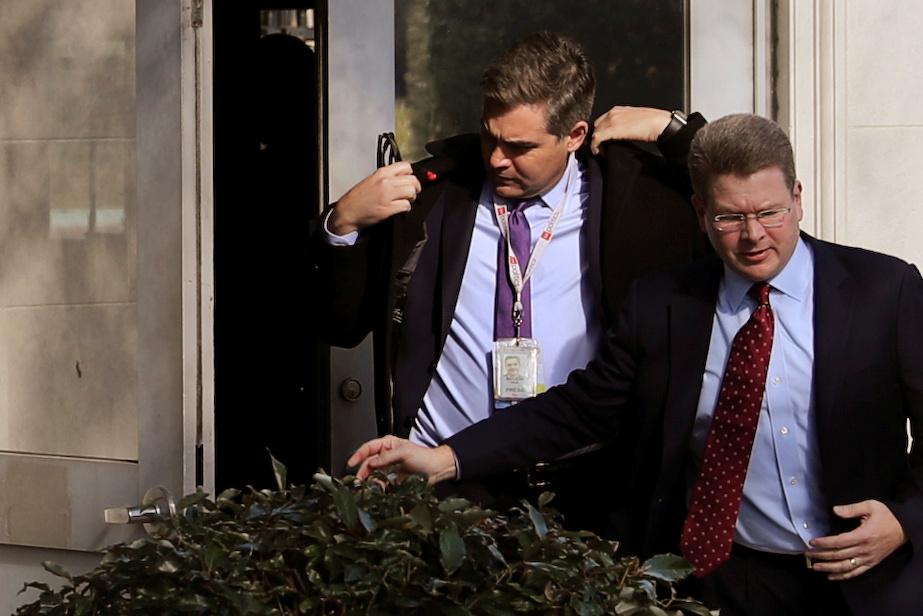 “Whatever process occurred within the government is still so shrouded in mystery that the government at oral argument could not tell me who made the initial decision to revoke Mr. Acosta’s press pass,” Kelly said in his verbal ruling.

In court, U.S. government lawyers said there is no First Amendment right of access to the White House and that Acosta was penalized for acting rudely at the conference and not for his criticisms of the president.

The judge said White House press secretary Sarah Huckabee Sanders’ initial statement that Acosta was penalized for touching a White House staffer attempting to remove his microphone was “likely untrue and at least partly based on evidence that was of questionable accuracy.”

The day after the Nov. 6 congressional elections, Trump erupted into anger during the news conference when Acosta questioned him about the Russia probe and a migrant caravan traveling through Mexico.

“That’s enough, that’s enough,” Trump told Acosta, as a White House staffer attempted to take the microphone away from the correspondent. “You are a rude, terrible person.”

Sanders had accused Acosta of “placing his hands on a young woman just trying to do her job as a White House intern” and of preventing other reporters from asking questions at the news conference. She called his behavior “absolutely unacceptable.” 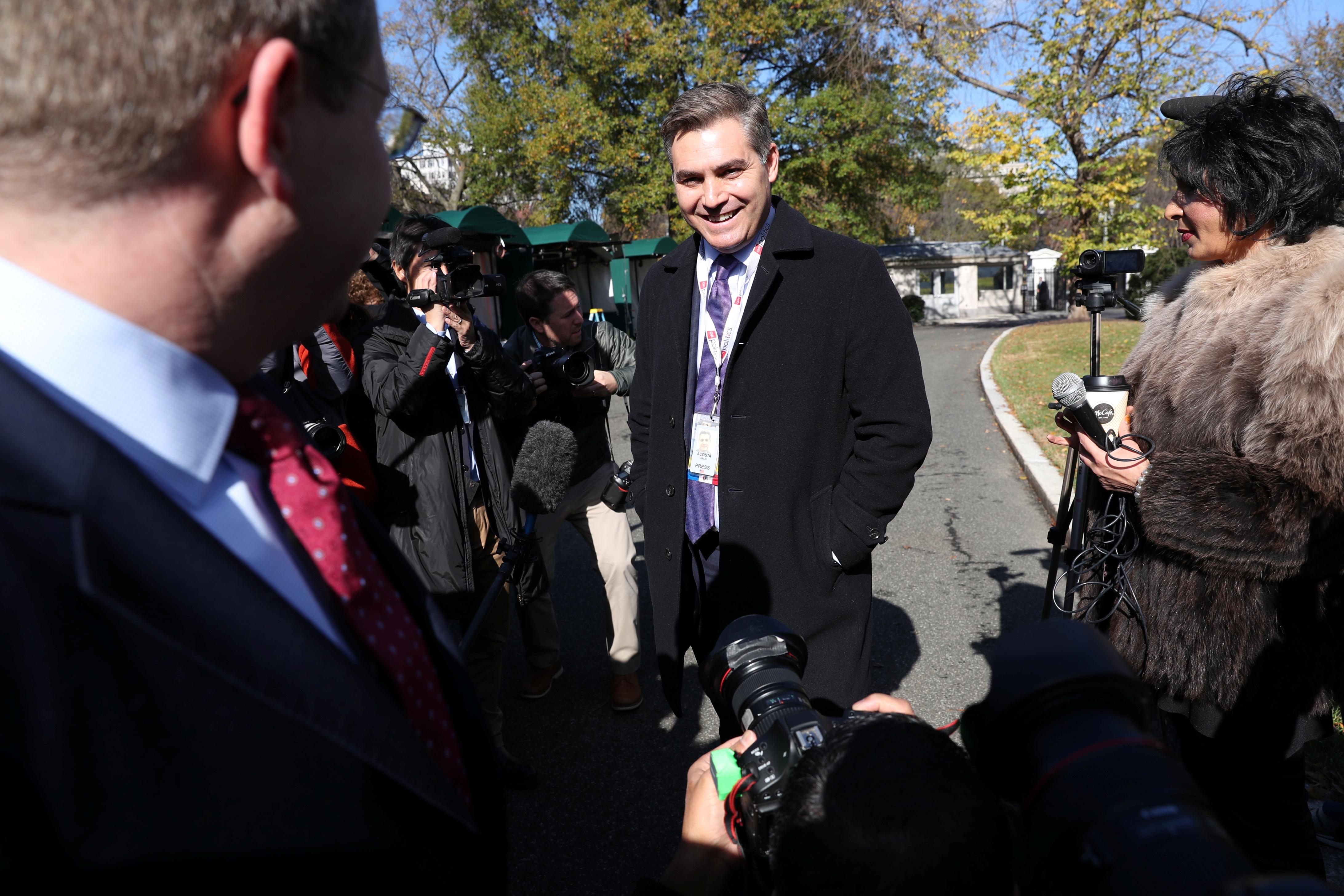 Videos of the encounter show Acosta pulling back as the staffer moved to take the microphone at the press conference.

On Friday, Sanders said the White House “will also further develop rules and processes to ensure fair and orderly press conferences in the future. There must be decorum at the White House.”