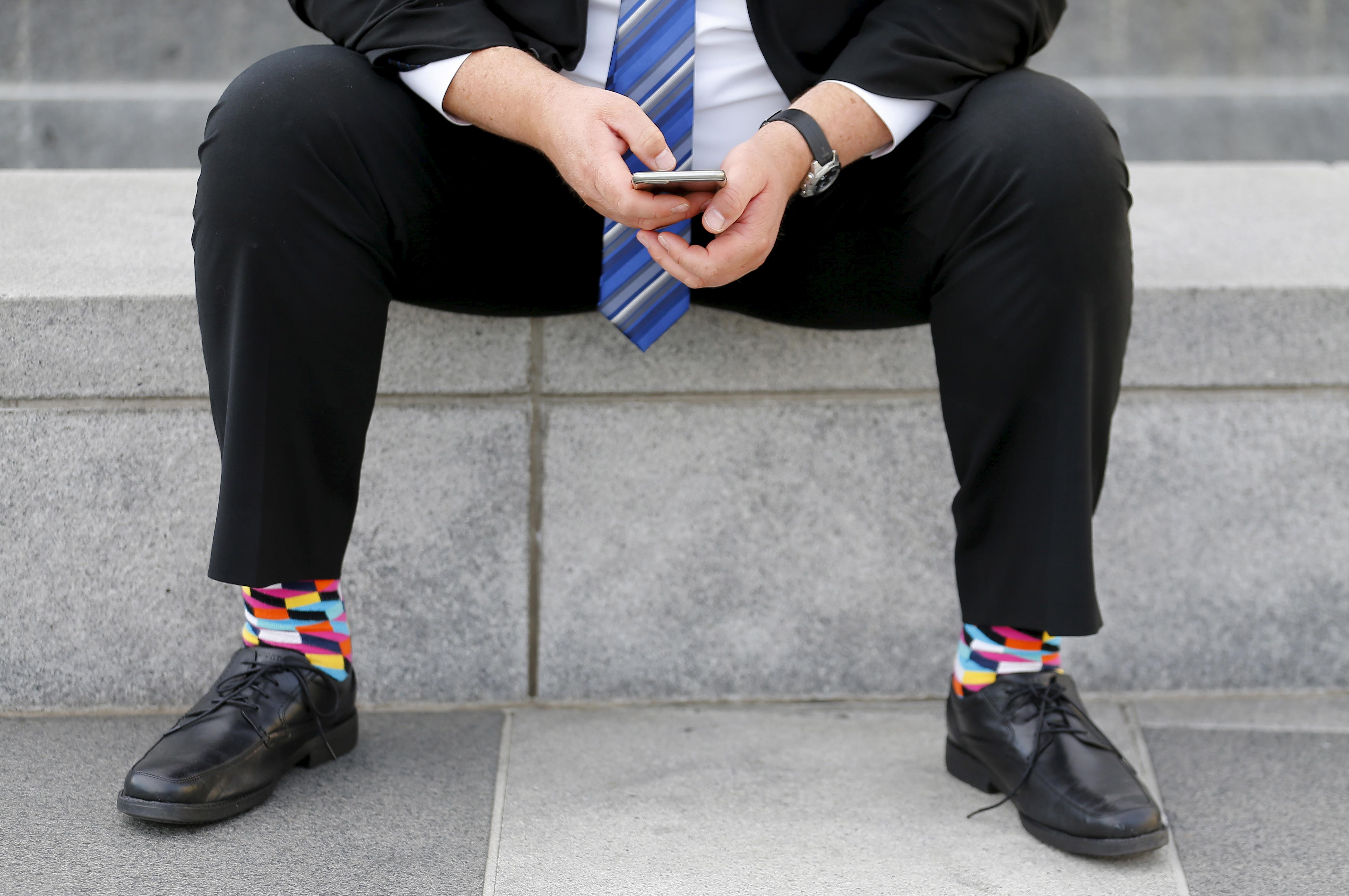 Senator John Thune, a Republican who chairs the Commerce Committee, and Senator Ed Markey, a Democrat, introduced legislation that would also bring federal agencies and state attorneys general together to “address impediments to criminal prosecution of robocallers.”

The bill would boost the civil penalties the Federal Communications Commission can impose on companies which intentionally flout telemarketing restrictions to $10,000 per call, up from $1,500.

YouMail, a company that blocks robocalls and tracks them, estimated there were 5.1 billion unwanted U.S. calls last month, up from 3.4 billon in April.

“Existing civil penalty rules were designed to impose penalties on lawful telemarketers who make mistakes. This enforcement regime is totally inadequate for scam artists and we need to do more to separate enforcement of carelessness and other mistakes from more sinister actors,” Thune said.

The bill would require carriers to adopt technology to verify that incoming calls are legitimate before they reach consumers’ phones and require new rules to help protect subscribers from receiving unwanted calls or texts from callers using unauthenticated numbers.

The bill also would extend the statute of limitations to three years up from one year for the FCC to impose robocall fines and direct federal agencies and state attorneys general to work together on prosecuting robocallers.

Earlier this month, FCC Chairman Ajit Pai wrote the chief executives of major telephone service providers and other companies, demanding they launch a system no later than 2019 to combat billions of robocalls and other nuisance calls received monthly by American consumers.

In May, Pai called on companies to adopt an industry-developed “call authentication system” aimed at ending the use of illegitimate spoofed numbers from the telephone system. The technology allows communications providers to cryptographically “sign” or use a “digital fingerprint” to verify a caller’s information.

Federal Trade Commission Chairman Joe Simons said this week that two-thirds of consumer complaints made to the agency are about unwanted calls. The FTC has begun publishing caller ID numbers of robocallers in consumer complaints so apps and telecommunications companies can use the data to block unwanted calls. Simons also urged Congress to give the FTC jurisdiction to investigate telecommunications companies as warranted.