WASHINGTON (Reuters) – The U.S. Senate on Thursday killed a Republican bill that would have provided around $300 billion in new coronavirus aid, as Democrats seeking far more funding prevented it from advancing. 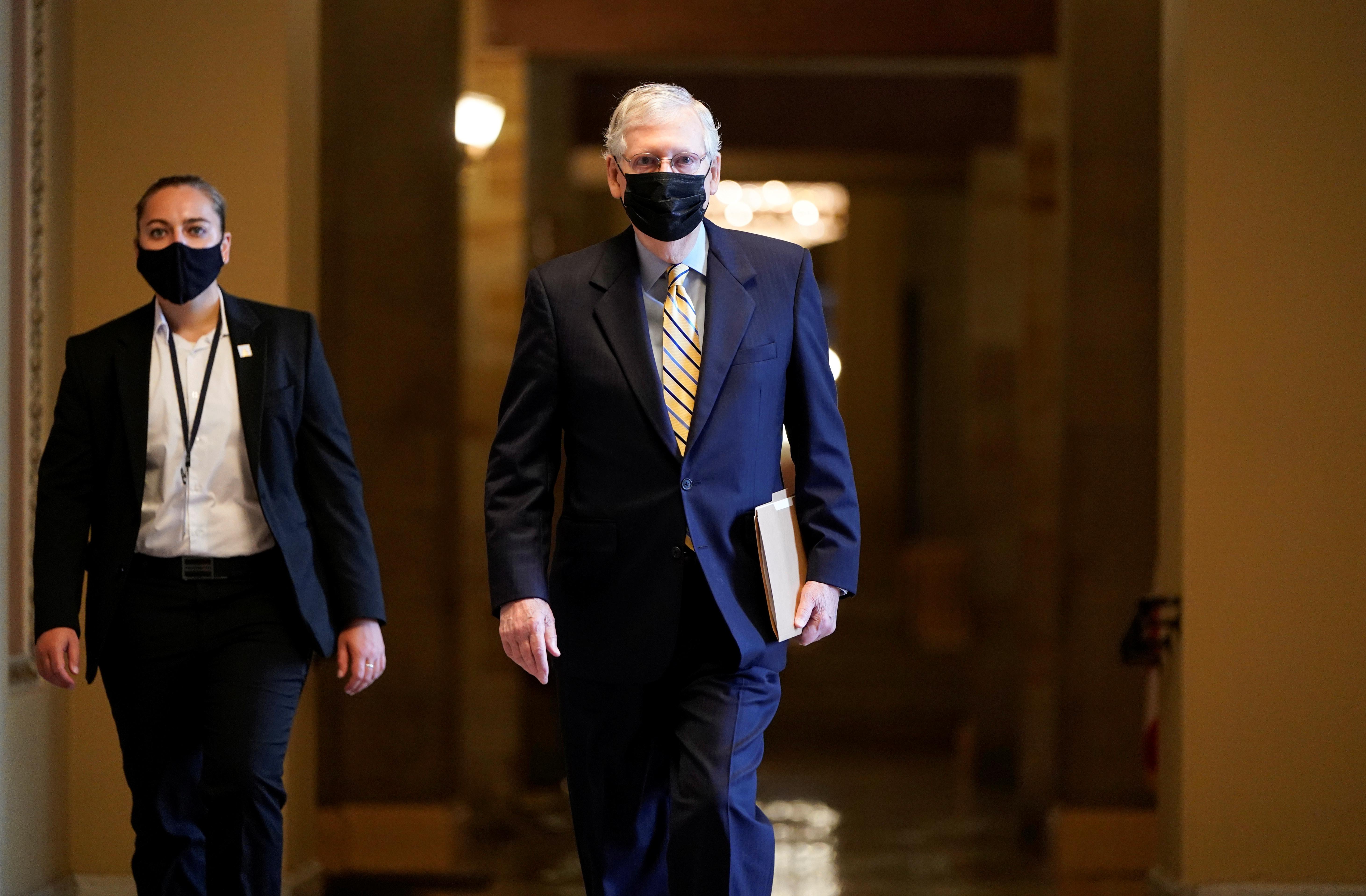 By a vote of 52-47, the Senate failed to get the 60 votes needed in the 100-member chamber to advance the partisan bill toward passage, leaving the future of any new coronavirus aid in doubt.

“Along with a pandemic — the COVID-19 — we have a pandemic of politics” in Congress, he added.

Senator Rand Paul, who opposed the deficit spending in the bill, was the lone Republican to vote no.

Democratic leaders in Congress have been pushing for a far more vigorous response: around $3 trillion in new funding amid the continuing pandemic.

Senate Majority Leader Mitch McConnell, who spearheaded the Republican bill that failed, had offered a more expansive, $1 trillion coronavirus measure in July. Amid strong opposition from Democrats and many of his fellow Republicans, he was unable to even stage a vote on that proposal.

House of Representatives Speaker Nancy Pelosi told reporters before the failed Senate vote that she thought negotiations could still produce a compromise before the Nov. 3 presidential and congressional elections.

But, following the vote, several Republican senators were skeptical.

Senate Finance Committee Chairman Chuck Grassley said some jobs gains and early signs of progress against the coronavirus have left him less worried than “if you’d asked me two or three weeks ago” about the impact of Washington gridlock on another aid bill.

The medical community and politicians are hoping the development of a potential vaccine will finally tame the outbreak after months of Washington failing to do so.

Congress is now expected to mainly focus its work on other pressing legislation so members can return to their home states in October to campaign for re-election.

Earlier this year, Congress rapidly passed four major bills providing about $3 trillion to respond to the COVID-19 crisis. The Democratic-controlled House passed a fifth bill in May that would provide another $3 trillion in aid, but gridlock has since prevailed.

Many of the Senate’s 53 Republicans oppose any additional coronavirus aid for now, noting the $3 trillion already provided.

President Donald Trump’s handling of the coronavirus pandemic has become a focus of the 2020 presidential race. Democratic nominee Joe Biden, who leads in national opinion polls, accused Trump on Wednesday of “dereliction” of duty in dealing with the pandemic, which has cost millions of jobs. The Republican president has touted his management of the crisis. 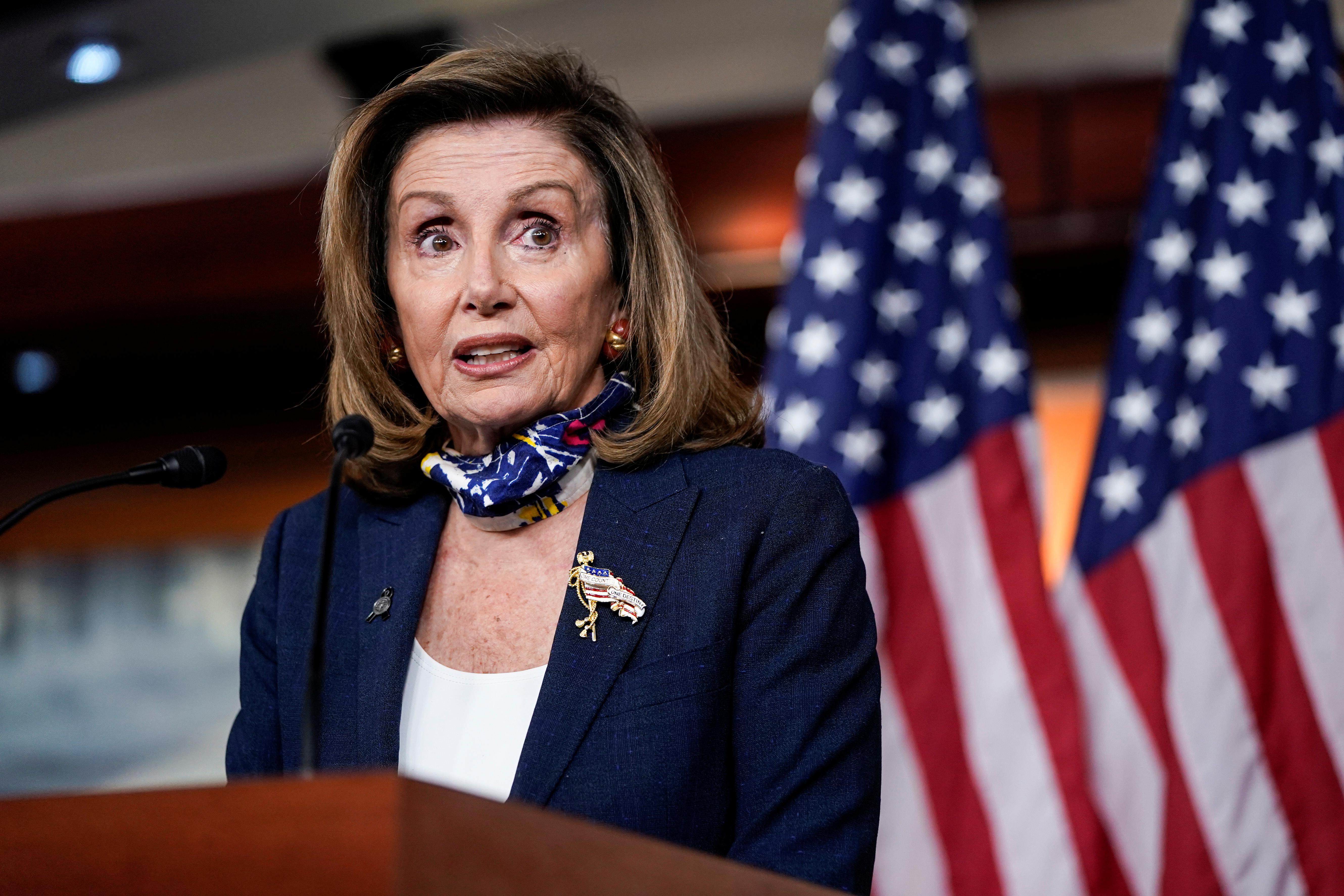 The Republican bill would have renewed a federal unemployment benefit, but at a lower level than Democrats sought. It also would set new protections for businesses against liability lawsuits during the pandemic, a provision Democrats have labeled a “poison pill.”

An array of other initiatives — including aid to state and local governments, a second round of direct federal payments to households, and bailouts for U.S. airlines during the economic downturn — were not addressed in the Republican bill and could be considered in future negotiations.