Initial reaction to Pelosi’s plan was negative from House and Senate Republicans, many of whom are not keen on letting the government negotiate prices, viewing it as price fixing.

“We hope to have White House buy-in, because that seems to be the root to getting any votes in the United States Senate, and we want as strong a bipartisan vote as we can in the House and the Senate,” Pelosi told a news conference.

Americans pay the highest prices for prescription drugs in the world. Most other developed nations have single-payer systems with their governments negotiating prices. Trump has slammed lower drug prices abroad as “global freeloading.”

Pelosi’s proposal would allow the U.S. government every year to negotiate prices on at least 25 of the 250 most costly drugs that lack competition, a summary of the bill said. The lower prices would be available to all U.S. consumers, not just the government’s Medicare program for the elderly. Companies that refuse to negotiate would face monetary penalties.

Democrats promised to curb prescription drug prices during last year’s congressional election campaign, when they captured the majority in the House of Representatives.

Trump has also promised to lower prices but has been struggling to deliver on that before the November 2020 presidential election.

Senate Majority Leader Mitch McConnell, in an interview with Politico, ruled out any Senate action on Pelosi’s bill but the Republican said the chamber is still “looking at doing something on drug pricing.”

In the House, Republican Leader Kevin McCarthy labeled Pelosi’s plan “more socialism.” A drug industry trade group called it “radical” while some liberal House Democrats said it did not go far enough to bring down prices.

Pelosi, who consulted with the White House while developing the bill, said she hoped for a bipartisan effort – a rarity in Trump’s highly polarized Washington.

“My conversations with the president have been about making this a priority,” she said. “I believe that he considers it so and we can work together.”

The U.S. government in 2016 spent around $29 billion on prescription drugs in Medicare’s Part B, which includes most injectable drugs, and nearly $100 billion in Part D, which covers pills and other drugs usually dispensed in pharmacies. 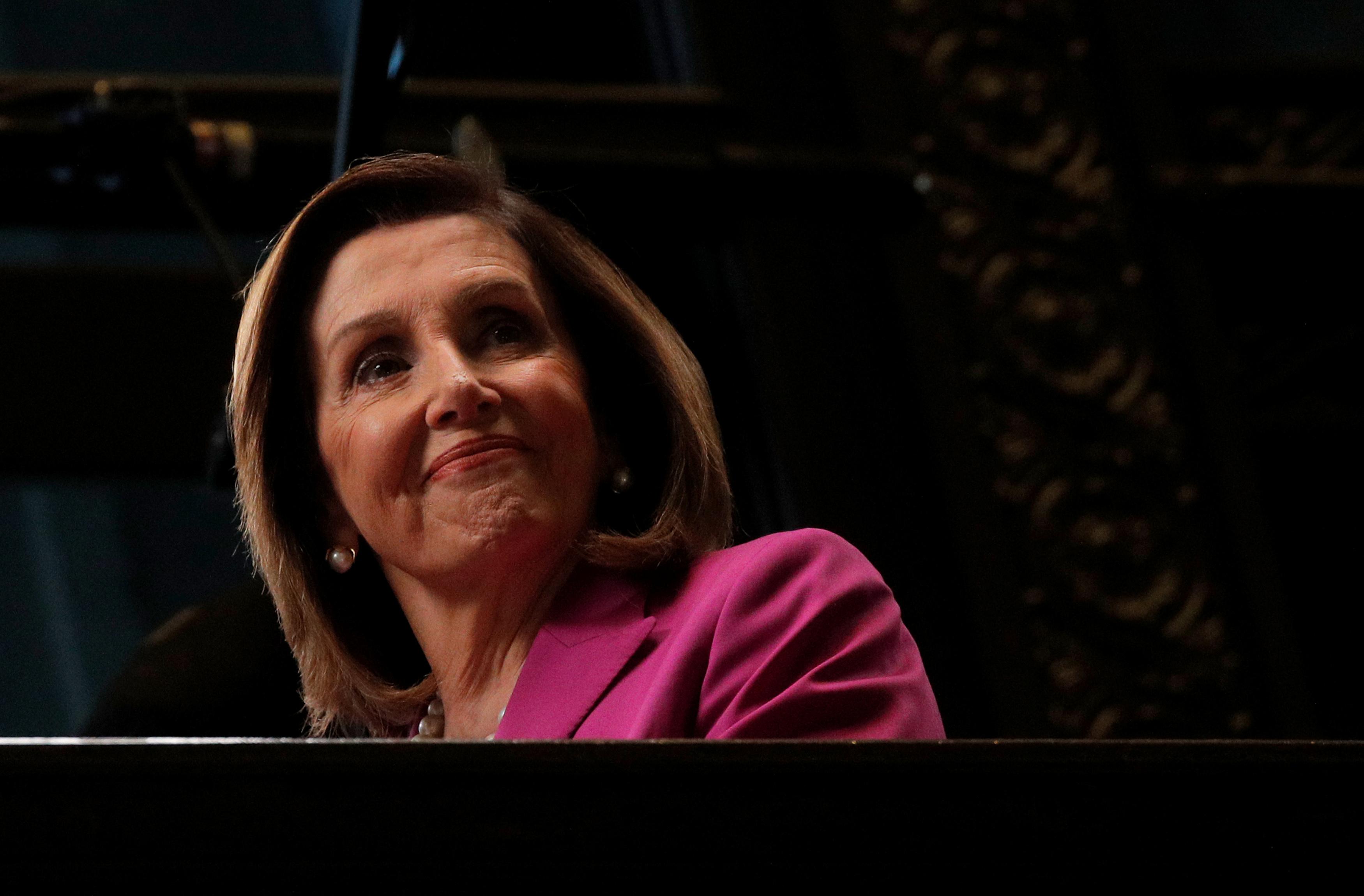 Drug companies that refuse to negotiate would have to pay a “non-compliance fee starting at 65 percent of the gross sales of the drug in question,” the bill summary said. This would increase by 10% every quarter up to a maximum of 95%. Pelosi said penalties had to be “painful” in order to work.

The plan set an upper limit for negotiated prices as no more than 120% of the volume-weighted average of the prices paid in six other countries: Australia, Canada, France, Germany, Japan and Britain.

The price index provision could be aimed at getting White House support, since the Trump administration has said it is working on a similar rule on some Medicare drug prices.

It is not clear how much support Pelosi’s proposal will receive ahead of next year’s election. Healthcare costs are a top issue for Democrats campaigning for their party’s nomination.

In the Senate, Republican Charles Grassley urged senators to back a drug pricing bill he authored together with Democrat Ron Wyden as the “moderate” alternative to Pelosi’s approach.

The drug industry lobbying group PhRMA called Pelosi’s plan “radical,” saying it “would end the current market based system that has made the United States the global leader in developing innovative, lifesaving treatments and cures.”

The Pelosi proposal threads the needle between moderate and more left-leaning Democrats in the House, but is too liberal for the Republican-led Senate, said Dan Mendelson, founder of healthcare consultancy Avalere Health.

Some progressive Democrats want changes in the bill. Representative Lloyd Doggett dislikes letting drug companies set a “launch” price for new drugs a year before price talks begin, and said negotiating over a minimum of 25 drugs a year is too few.

The New Democrats, a group of House moderates, said they were reviewing the bill and discussed drug pricing with Health and Human Services Secretary Azar. “As we learned from our meeting with Secretary Azar, we have a real opportunity to do something meaningful and bipartisan on drug pricing that the President will sign into law.”

Cops busted a Queens resident early Saturday in connection to the desecration of St. Patrick’s Cathedral during a George Floyd protest last weekend, according to…