RICHMOND, Va. (Reuters) – The chaos that has swirled around the Virginia statehouse for more than a week showed no signs of waning on Tuesday, one day after a lawmaker backed down from his threat to seek the impeachment of one of three top-ranked Democrats engulfed in scandal. 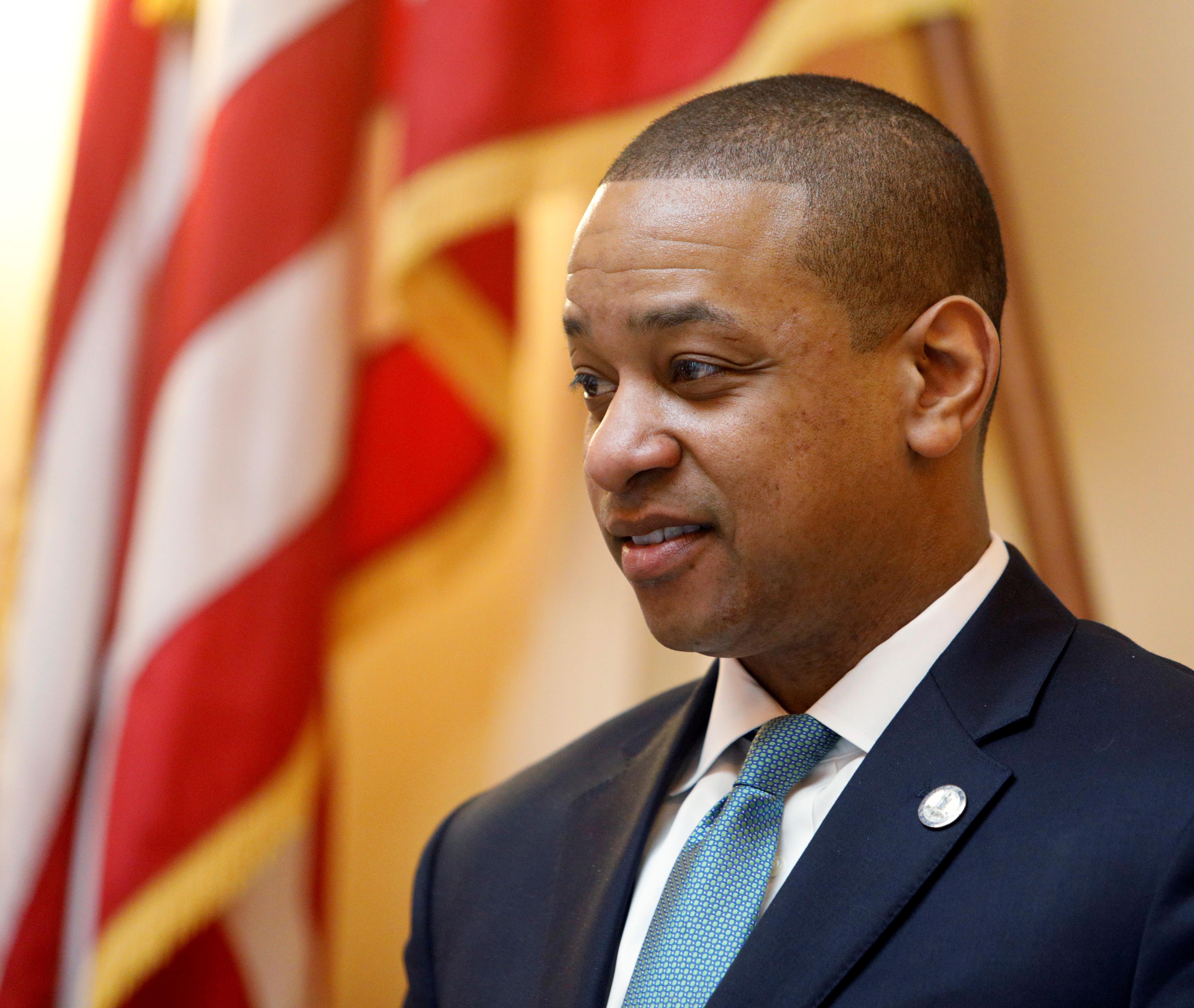 The decision by Patrick Hope, Democratic member of Virginia’s House of Delegates, not to initiate impeachment proceedings against Lieutenant Governor Justin Fairfax, 39, over accusations of sexual assault has left the next move unclear.

Fairfax, once a rising star in the U.S. state’s Democratic party, has resisted all calls to resign following accusations he raped a fellow student at Duke University and forced himself sexually on another at a Boston hotel 14 years ago.

Fairfax has said sexual encounters with both women were consensual and called the allegations a “smear campaign” against him.

Governor Ralph Northam and Attorney General Mark Herring have separately refused to step down over revelations that both wore blackface in the 1980s.

The three scandal-marred officials clinging to their jobs have rattled Democratic party leadership in a swing state that could play a pivotal role in the 2020 U.S. presidential election. Democrats have gained power in the Southern state during the last few election cycles.

In retreating from his vow to seek Fairfax’s impeachment, Hope renewed his calls for the lieutenant governor to resign but said he wanted to reconsider whether impeachment was the best solution.

House Speaker Kirk Cox, the Republican who would become governor if all three Democrats resigned, said on Monday it was too soon to say whether he would support impeachment.

Members of the legislature’s black caucus are also seeking an investigation that does not immediately involve impeachment of Fairfax, who is black.

Northam has insisted he would not resign over a 1984 medical school yearbook picture, which showed a person in blackface next to another wearing the robes and hood of the white supremacist Ku Klux Klan. Northam denied being in that picture but admitted to dressing in blackface for a social event that same year.

Blackface traces its history to 19th-century minstrel shows that mocked African-Americans, and is seen as offensive by many Americans – though its use continued in U.S. popular culture through to the early 21st century.