It found more voters agreed with Mr Johnson than disagreed and more felt he was strong, caring and competent than not.

But, his scores were less favourable than those for Sir Keir’s speech at last week’s Labour conference in Brighton. 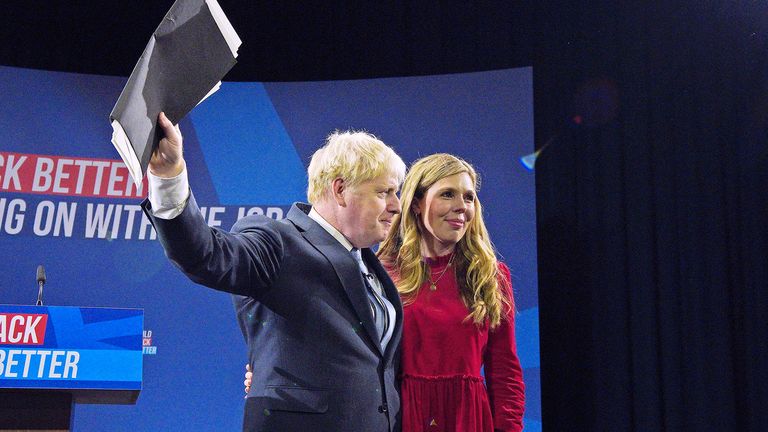 However, it is unclear whether this will make a big difference since comparatively few people normally pay attention to party conference speeches and the Tories have a solid lead amongst most opinion polls.

After watching Mr Johnson’s speech, 51% said they agreed with what he had to say against 41% who did not.

And 49% said he was competent while 37% said incompetent, while 46% said he came across as if he cares about ordinary people while 42% said he did not care.

Some 44% said he was in touch with people’s concerns while 45% said out of touch. Also, 40% said Mr Johnson was interesting and 22% said boring. 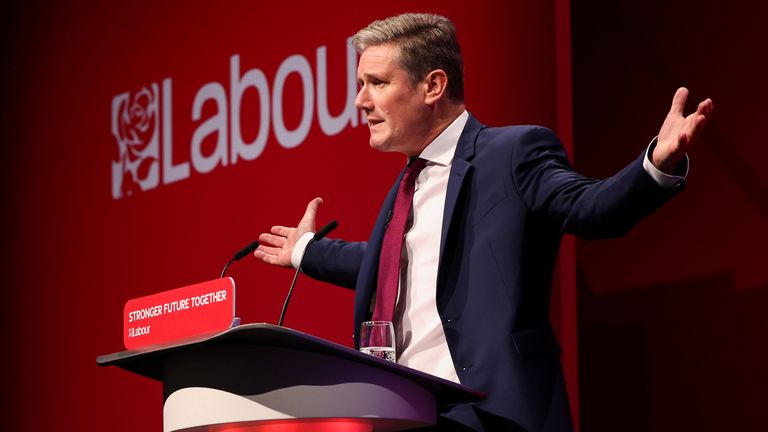 More people even thought Sir Keir was interesting, with 41% saying that about his speech.

The sections of the speech shown to voters were selected by broadcasters, not Opinium.