Housing Secretary Robert Jenrick clashed with Andrew Marr after he suggested Mr Jenrick was “watering down his pledge” to prevent leaseholders from paying for historic building defects. But Mr Jenrick snapped and said the Building Safety Bill, due to be read in the House of Commons on Monday, did not marry up to what Mr Marr was suggesting and said the bill the BBC journalist was reading was simply a draft bill which had undergone several changes. The pair awkwardly clashed as they began speaking over each other and Mr Jenrick fielded a barrage of questions on housing safety.

Speaking on The Andrew Marr show, Mr Marr asked the Housing Secretary about housing safety following the Grenfell fire and how the Government would address it.

Mr Marr said his sources suggest many high-rise buildings are still unsafe as he questioned the Government’s drive to protect leaseholders from paying for building repairs when it was not their fault.

Mr Jenrick stated the Government was seeking to put most of the burden on developers but would also financially support the redevelopments – adding he also wanted to be fair to homeowners who are more likely to die in fires.

Mr Marr played a clip from a leaseholder in Sheffield living in a high-rise flat who branded the situation “miserable” as he was worried he could be forced to foot the bill for building repairs. 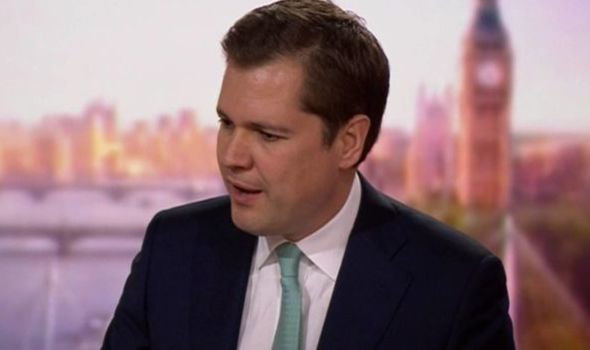 The BBC journalist recalled Mr Jenrick’s previous comments where he said it was “unacceptable” for leaseholders to be left with the repair bill.

He then brought up the Building Safety Bill and said it had “watered down” his commitment to leaseholders.

Mr Jenrick disagreed and said Mr Marr was reading an old draft of the bill which had been reviewed and rewritten.

Mr Marr read out the comment in the bill which said: “As far as possible, leaseholders should not have to face unaffordable costs.” 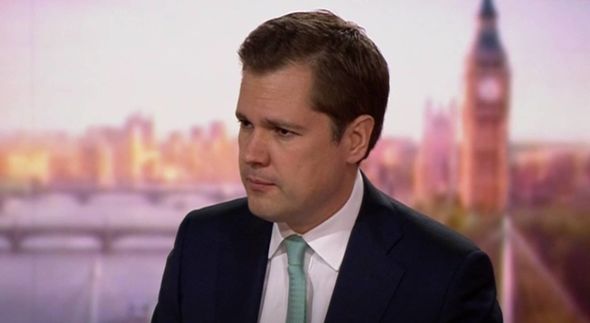 The presenter branded it “gurgle, gurgle, gurgle” to which Mr Jenrick said the bill had not been published and that he would have to wait until it was presented to the House of Commons.

The Tory frontbencher said: “What we have tried to do as a government is to protect leaseholders as far as we possibly can.

“We don’t want either the leaseholder or the taxpayer, many of which are not homeowners, to be paying large sums of money.

“We want in the first instance the developer to be paying for this.” 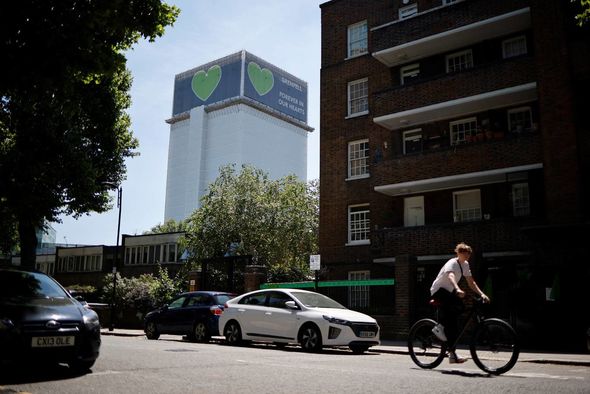 The housing bill will be read to the House of Commons on Monday which will address key safety issues highlighted in the aftermath of Grenfell.

An “accountable person” will also be appointed to residential tower blocks who will mediate and listen to residents concerns to pass on to the right authorities.