President Biden’s much-anticipated stimulus bill is on the verge of becoming law. Here is what’s actually in it. 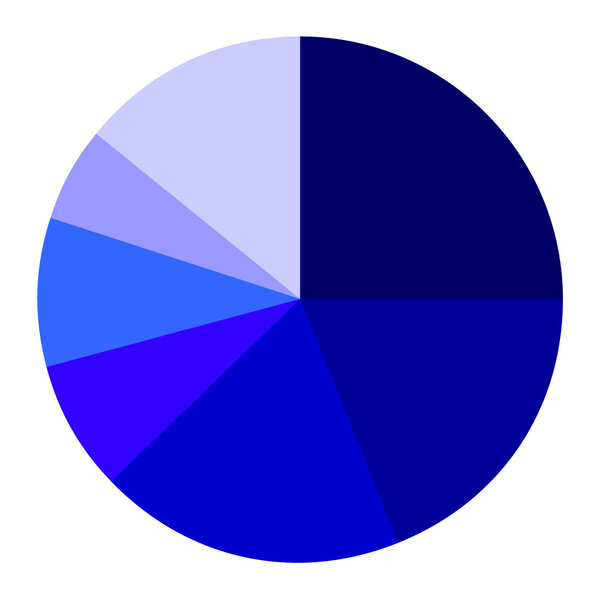 Seven weeks into President Biden’s term, his first major piece of legislation, the American Rescue Plan Act, is set to become law. The House passed a final version of the bill this afternoon, and it now heads to Biden’s desk, where he is expected to sign it on Friday.

But the $1.9 trillion relief package, which he proposed even before taking office, is more than a stopgap measure to shore up the economy or respond to the coronavirus pandemic. As our economics reporter Jim Tankersley wrote in a recent analysis, it amounts to a major federal investment in low- and middle-income Americans, reducing their tax burdens and sending many of them thousands of dollars in cash. In that, it is virtually without precedent in recent American politics.

The bill, Tankersley writes, seeks to “power a rapid increase in economic growth by aiming money at people who need help right now to pay their bills, buy groceries and stave off eviction or foreclosure — as opposed to higher earners who would be more likely to save the money.”

It contains a number of provisions that have little to do directly with the coronavirus and that aim to strengthen the country’s frayed social safety net. Those provisions include an increase in health care subsidies under the Affordable Care Act and increased tax credits for families with children, particularly the poorest families. (One thing that is not included, of course, is an increase in the minimum wage to $15 an hour, a provision that left-leaning lawmakers had pushed for but was ruled out by the Senate’s parliamentarian.)

The $1.9 trillion package enjoys broad public support, with 70 percent of Americans expressing a favorable opinion of it, according to a Pew Research Center poll released yesterday. That includes nearly all Democrats and more than two in five Republicans — although no Republican lawmakers in Congress voted for the bill.

Read on for a rundown of what’s in the bill — and, yes, a clarification on who exactly will receive those much-discussed $1,400 checks.