WASHINGTON (Reuters) – White House economic adviser Larry Kudlow said on Thursday that he retains confidence in Federal Reserve Chairman Jerome Powell but that President Donald Trump intends to proceed with plans to name a controversial partisan to the Fed’s Board of Governors. 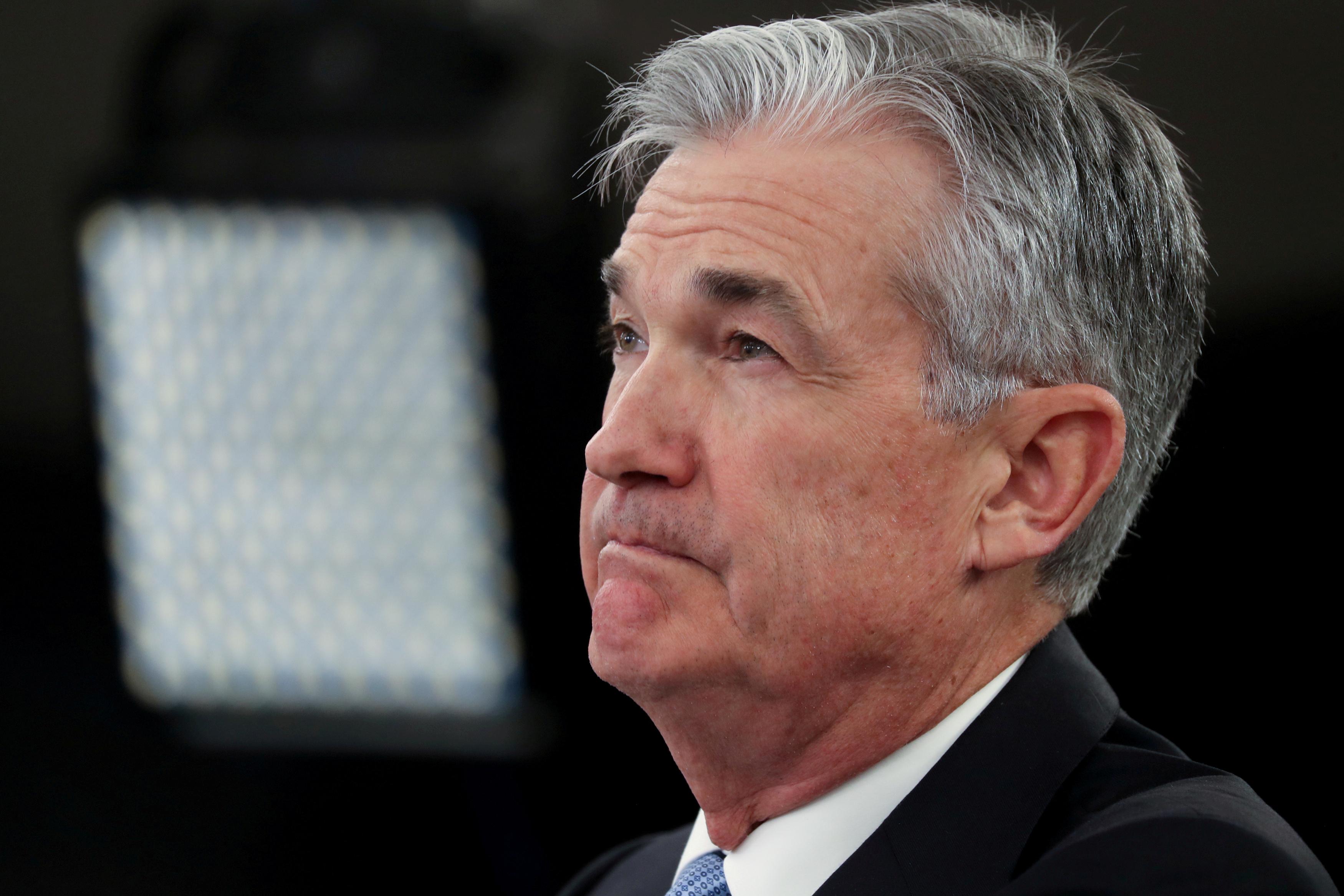 At an event sponsored by The Hill, Kudlow said the White House is sticking by Herman Cain as a candidate for a Federal Reserve Board seat “at the moment,” even after several Republican senators have come out against the idea. Trump also wants to keep the process underway despite allegations of misconduct against the former pizza company chief executive, Kudlow said.

Controversy over Cain’s possible nomination, as well as that of economic commentator and Trump supporter Stephen Moore, continued on Thursday. Elected officials and interest groups on both sides of the aisle voiced support for Powell, and for the need to keep the Fed at arms length from the influence of politicians in its decisions on interest rates.

“The chairman of the Fed is the leader in the world of central banks. Now, thank God, Chairman Powell is there, but for him to have to deal with a politically motivated Fed — this is a really dangerous one,” House of Representatives Speaker Nancy Pelosi said. Powell will brief House Democrats this evening at their annual retreat.

The issue was percolating as well through the annual meetings of the International Monetary Fund and the World Bank, institutions where the United States serves as the largest shareholder, and in the past has been looked on to serve as a sort of global touchstone on issues like the importance of leaving politics out of interest rate decisions.

“How do you see the Fed’s independence given what appears to be political persuasion trying to guide policy from outside the building?,” Institute of International Finance President Tim Adams asked Fed Vice Chair Richard Clarida, in an apparent reference to recent demands by Trump that the Fed lower interest rates.

Central bank “capture” by national leaders has been blamed for a variety of economic ills, from hyperinflation to runaway debt used to finance projects in hopes of winning re-election.

Moore has said recently he wanted to accommodate Trump’s policies, feels the president’s re-election was necessary for the country’s economic success, and wants to do battle with what he calls “growth-phobiacs” at the Fed.

“We are accountable to the Congress,” Clarida said in an answer that skirted mention of Trump. “The Fed is a creation of the U.S. congress by statute. We have a very clear in black-and-white mandate assigned to us … which is maximum employment and price stability,” not maximizing the growth rate of gross domestic product.

The president nominates members to the Fed’s seven-member board of governors, and he elevated Powell to chairman a year ago. The nominations must be approved by the Senate. Another 12 members of the Federal Open Market Committee, which sets interest rates, head regional banks and are chosen by local boards of directors, not the president.

Trump and Kudlow have both been critics of the Fed’s policies under Powell.

Kudlow on Thursday reiterated that he disagreed with the Fed’s most recent interest rate hikes, but that he believes Powell will ultimately turn into a good central bank chairman.

Kudlow noted the Fed was an independent central bank and said the Trump administration aimed to keep it that way. That did not mean that he and others would not continue to share their opinions, he said.

Asked about the controversy over the usually staid Fed, which has included a steady stream of media and social media statements by Cain and Moore, St. Louis Federal Reserve bank President James Bullard said the institution tends to “convert” people pretty quickly to its technocratic methods.

Moore, for example, said in a Bloomberg interview that he felt Fed meetings should be televised: a likely non-starter for an organization that publishes minutes of its meetings three weeks after the fact and now holds regular press conferences, but feels a camera in the room would inhibit free discussion.

“That might not be a good thing to do,” Bullard said. “The Fed itself is a technocratic organization, so even if someone comes in, they get converted to technocrats pretty quickly.”

TOKYO (Reuters) – Tokyo Governor Yuriko Koike looks set cruise to victory in her bid for re-election on Sunday, buoyed by approval of her handling…