Until a few days ago, it seems fair to say that hardly anyone in the UK had heard of Sue Gray.

Now, her name is in every newspaper and she is a meme on social media, the prime minister’s future quite possibly in her hands.

As a former publican, investigating an event where alcohol was served seems an appropriate job for her.

Did Boris Johnson break his own COVID rules when he attended a “bring your own booze” party in his own back garden?

That is what the senior civil servant is tasked with finding out, in a report which may be ready next week.

So, who is Sue Gray – once described by former cabinet minister Oliver Letwin as the person who “runs” the UK. 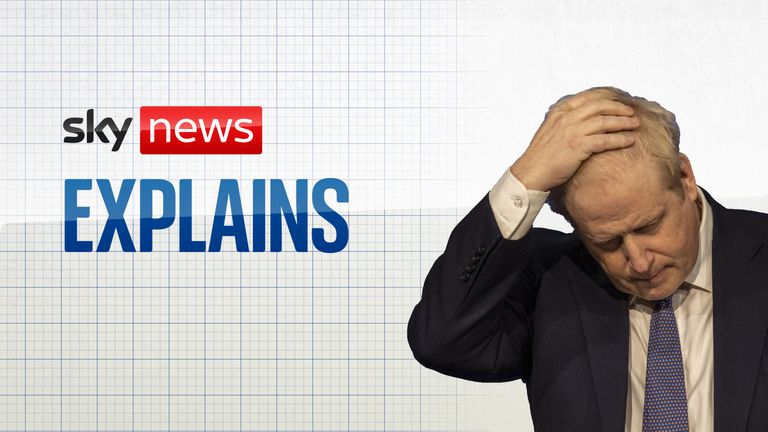 Ms Gray, in her sixties, took a break from her civil service career in the late 1980s to run a pub with her husband, country and western singer Bill Conlon.

They bought the Cove Bar in Newry, Northern Ireland, about 10 miles from the border with the Republic, an area known at the time – the Troubles still raging – as “bandit country”.

Both Protestants and Catholics drank there, and Ms Gray was a “good landlady” who “would have known not to open her mouth”, one customer told The Sunday Times.

Her previous inquiries – including ‘plebgate’

After returning to Whitehall, she spent six years as director general of propriety and ethics in the Cabinet Office, beginning in 2012.

Former prime minister Theresa May asked her to investigate Conservative MP Damian Green over allegations he had lied about the presence of pornographic images on his Commons computer.

How could the Tory Party oust the PM?
Beth Rigby: PM’s future hangs in the balance 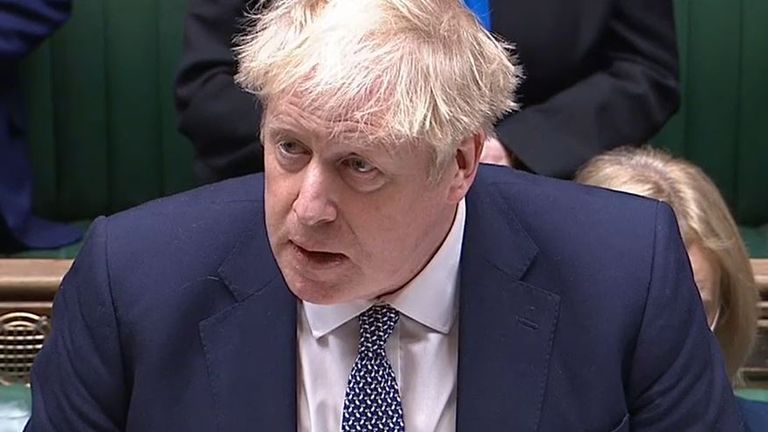 Is it really Sue Gray’s UK?

Her reputation appears to be very strong.

David Laws, a Liberal Democrat minister in the 2010 coalition government, said Oliver Letwin once told him that Ms Gray was the brains behind the UK government operation.

In his memoirs, Mr Laws quotes Mr Letwin as saying: “Our great United Kingdom is actually entirely run by a lady called Sue Gray, the head of ethics or something in the Cabinet Office.”

“Nothing moves in Whitehall unless Sue says so. She gets to censor our memoirs too!”

She has apparently stepped in previously to monitor a prime minister’s behaviour.

After Ms Gray was asked to look into alleged parties at Number 10, former chancellor George Osborne tweeted: “On our night in Downing Street in 2010 – 30 minutes after the Labour team had left – everyone was fawning at David Cameron.

How the PM has responded to lockdown party claims
Who’s had to resign already for breaking COVID rules? 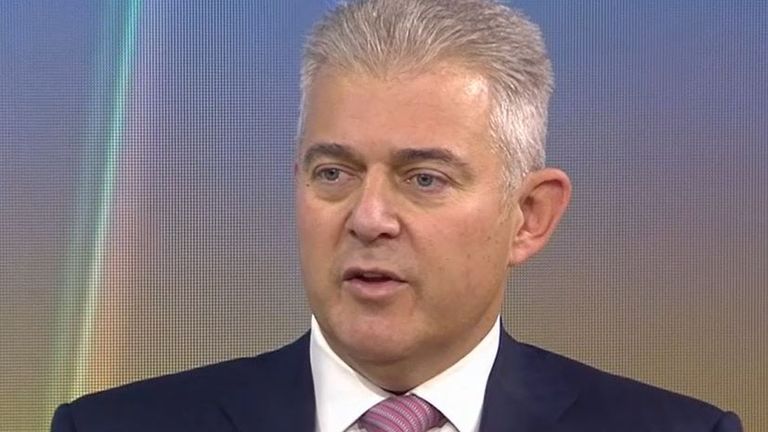 How will she approach ‘partygate’?

“She will be very aware that she has the reputation and possibly the careers of senior civil servants and possibly of the prime minister in her hands, and that is a very difficult position to be in, however fair and fearless and rigorous you are,” Sir David told the BBC.

It is perhaps misleading to say she has the power to bring Boris Johnson down.

Her job is simply to establish the facts. Once she has reported, it will be up to the prime minister, other ministers and MPs to determine what happens next.

But if she does decide that coronavirus rules were broken, the police may become more heavily involved.

Scotland Yard is already in touch with the Cabinet Office.

Ms Gray will provide the information. How it is acted on will be for others to decide.