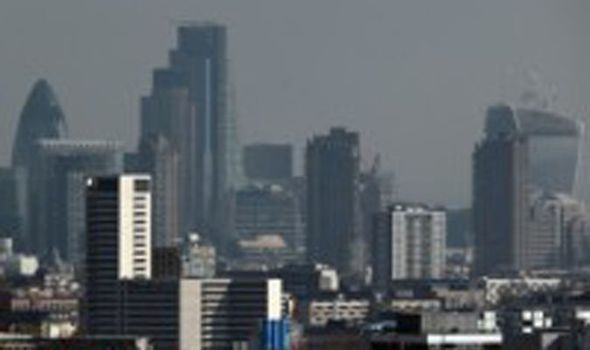 The number of new projects spearheaded by foreign firms in the UK fell 14 percent in 2018/19 – the lowest level for six years – and there was a also 24 percent fall in the number of jobs created over the same timeframe. The figures tie in with data on investment in the UK by British firms, which shows many are putting off spending decisions, a move Bank of England Governor Mark Carney blames on continued uncertainty over Brexit.

The Brexit vote is undoubtedly denting FDI in the country

Also, while in the past many foreign firms such as Japanese carmakers, set up shop in the UK to gain access to the EU’s single market, it is now far from certain that frictionless access to the rest of the EU will last beyond 31 October, when the UK is due to leave the EU.

But there has been an increase in the number of British businesses bought by overseas firms, which rose by 8 percent.

Many international firms are listed on the UK stock exchange and so a high proportion of mergers and acquisitions happen in the UK, even if they do not involve UK companies.

Meanwhile, the fall in the value of the pound has made it much cheaper for foreign companies to buy things in the UK. 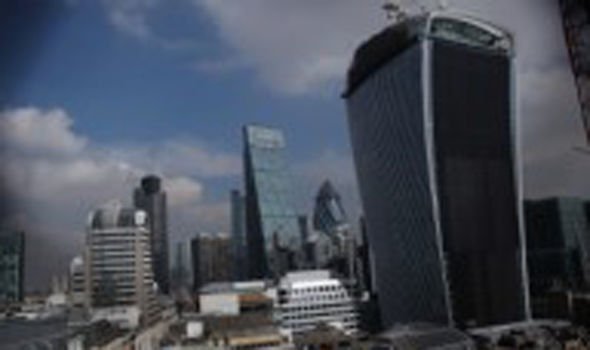 “This may have led to the significant delaying of investment projects, at the very least, if not outright cancellation.”

According to an EY report published earlier this month, Britain is still Europe’s top destination for foreign investment but France and Germany are narrowing the gap.

In Scotland and the Yorkshire and Humber regions the number of jobs created as a result of foreign investment more than halved in the year ending in March.

International Trade Secretary Liam Fox said: “My department will continue to promote the strengths of the UK as a great inward investment destination, with an open, liberal economy, world-class talent and business friendly environment.”