Political activist Mr Oluwole took to Twitter to slam Brexit supporters following data which shows that leaving the bloc has been partly responsible for soaring inflation in the UK. Household budgets in the UK are seeing a major squeeze as inflation passed 10 percent last month, while Ofgem’s latest price cap announcement means the typical household energy bill will hit £3,549 a year from October 1.

Mr Oluwole took aim at specific political commentators before saying that “every single person who supported Brexit” needs to “shut the f*** up”, accusing them of not caring about people in their drive to leave the EU. The first part of his rant focused on a report in April which showed that Brexit has caused a six percent increase in Britain’s food prices.

According to a study by the LSE Centre for Economic Performance, grocery bills have risen most sharply for food products more reliant on imports from the EU.

Responding to the findings, Mr Oluwole said: “Any Brexiteer who’s claiming to care about the cost of living right now, after spending 6 years saying that “sovereignty” was worth a little hardship, needs to shut the *** up.” 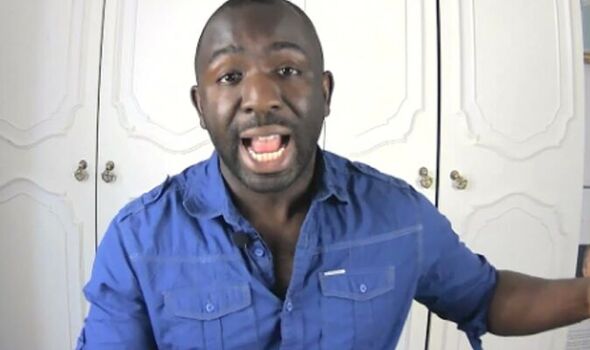 When Ms Hartley-Brewer appeared on BBC Question Time in December 2020, during which she expressed strong support for Brexit even in the event that there was a “cost”. The presenter said that if the EU did not budge on certain “fundamental principles”, then “a deal will not be done, and if there is a cost to that, then so be it”.

Mr Oluwole slammed her for the comments, saying she “can STFU about the cost of living crisis, given that she explicitly said she was happy for Brexit to make people poorer.” 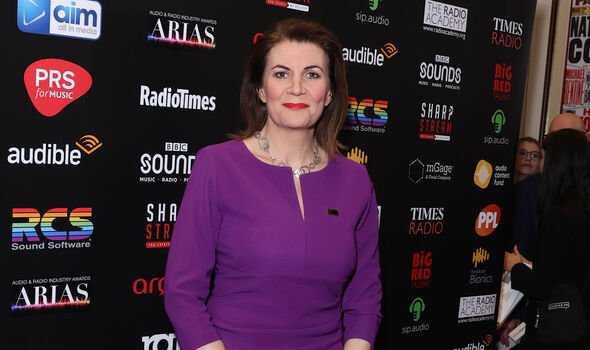 Nigel Farage was also the target of the activists’ tirade.

Appearing on the American podcast the Wayne Dupree show in 2018, Mr Farage said: “When I’m asked about, are we going to be richer or poorer with Brexit, do you know my answer?

“What price freedom? What price liberty? What price our identity? And these are the arguments, actually, that really matter.”

Finally, the commentator referred to a leaked Government impact assessment in 2018 which suggested the UK will be worse off after Brexit regardless of the terms of the withdrawal agreement. Economic analysis prepared by Whitehall officials for the Department for Exiting the EU (DexEU) concluded growth would decline in each of three possible scenarios it modelled. 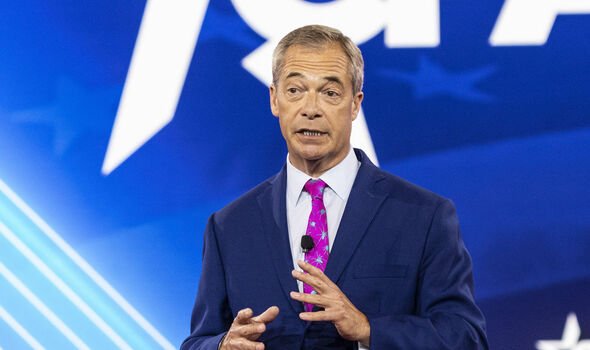 Almost every sector of the economy and every region of the UK would negatively impacted, according to a leaked copy of the document seen by BuzzFeed News. The analysis that even in the best case scenario growth would be down five percent over the next 15 years following Brexit.

Alternatively, if the UK were to retain access to the single market through membership of the European Economic Area, growth would decline just two per cent.

Following the study Mr Oluwole told Brexit voters yesterday: “That means that EVERY SINGLE PERSON who supported Brexit, after the Tory government’s own figures in 2018 said it would make people poorer under ALL circumstances…

“Can SHUT THE F*** UP about the cost of living crisis. You didn’t care about people then.