WASHINGTON (Reuters) – Before he became U.S. president, Donald Trump was famous for dismissing contestants on his television show “The Apprentice” with a resounding “You’re fired!” 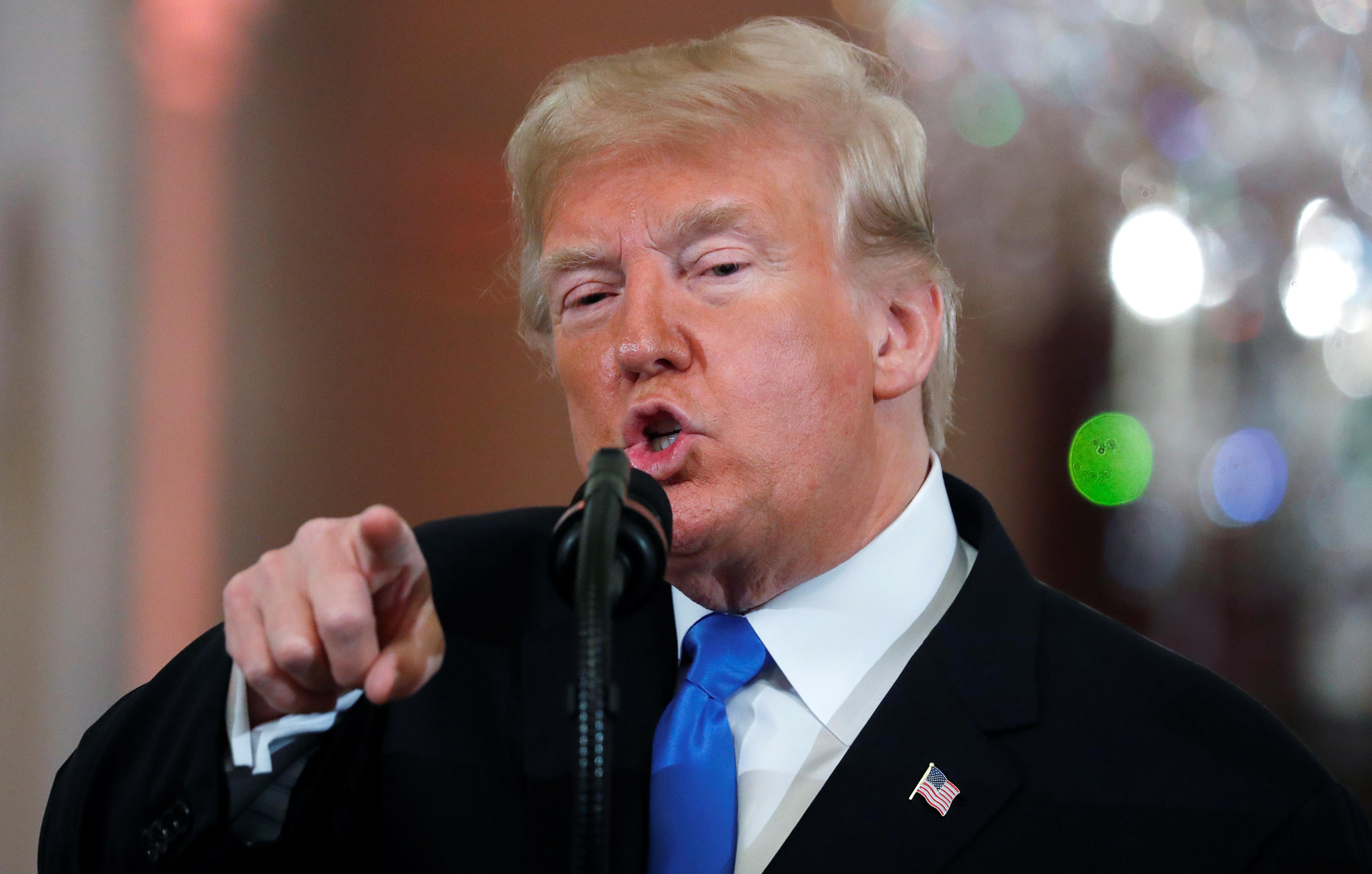 But at the White House, he has often outsourced the job of booting employees to his chief of staff – and then announced the departures via Twitter.

On Wednesday, he tweeted that Attorney General Jeff Sessions was out. Sessions is the latest in a series of people to leave Trump’s administration.

When Trump decided to fire Comey, the White House released a letter from the president to his FBI chief explaining that he was being dismissed on the recommendation of Deputy Attorney General Rod Rosenstein. Comey learned of the letter from TV news reports that aired while he was speaking to his staff in Los Angeles. Trump later said Comey’s firing was because of “this Russia thing.” The firing led to Rosenstein’s naming of Robert Mueller as special counsel.

From Air Force One at the end of a day trip to Long Island, New York, Trump tweeted that he had replaced Priebus with John Kelly. Priebus had been on the flight too. “Reince is a good man,” Trump told reporters waiting on the tarmac in pouring rain.

On Kelly’s first day on the job as chief of staff, Trump directed him to fire Scaramucci, who had been a White House aide for a mere 10 days, because of obscene comments he made in an interview with the New Yorker. The White House said Kelly wanted a “clean slate.”

Manigault Newman rose to fame on Trump’s reality television show and joined him at the White House in the Office of Public Liaison. She recorded Kelly firing her in the Situation Room and later played it on television as she promoted a tell-all book about chaos in the White House. Trump reacted to the book by calling her a “dog” on Twitter.

Tillerson was traveling in Africa when he heard by phone from Kelly that the ax was coming, and so cut his trip short. Trump made the firing official via an early morning Twitter post a few days later and then followed up with a phone call to Tillerson that afternoon. The decision came after months of tension between the two men and reports Tillerson had privately called Trump a “moron.”

Trump frequently clashed with McMaster and the two “mutually agreed” it was the right time to go, the White House said. Trump announced his replacement, John Bolton, in a tweet.

White House officials said Trump got tired of negative headlines about Shulkin’s travel expenses and infighting within the VA. Shulkin said in an interview with MSNBC that Kelly told him he was fired just before Trump tweeted the news – and that Trump had failed to mention it during a phone conversation only hours earlier.

Trump soured on Sessions after the former senator recused himself from overseeing the FBI’s probe of Russian interference in the 2016 presidential election. In one of his first orders of business after the Nov. 6 congressional elections, Trump tweeted that Sessions had been replaced, and thanked him for his service. Kelly had phoned Sessions earlier with the news. Sessions said in a letter to Trump that he had resigned at the president’s request.