The Chancellor has reportedly been preparing his bid for leadership of the Conservative party for six months during his time as a serving Minister under Boris Johnson. Nadhim Zahawi has been appointed Chancellor of the Exchequer in replacement of Rishi Sunak who resigned from the position on Tuesday. As the Tory party has continued to be rocked by an ongoing tidal wave of resignations, Mr Zahawi is suggested to be hoping to succeed the Prime Minister as the new party leader. In a shocking move on Thursday morning, Mr Zahawi published a letter urging Mr Johnson to resign, mere days after his appointment as Chancellor.

ITV political reporter Paul Brand agreed as he added: “And he’s not the only one.

“I certainly know at least one other candidate who has been putting together their bid for months.

“That includes hiring people to do lovely photographs and videos of them and to position them in that frame as a potential leader.” 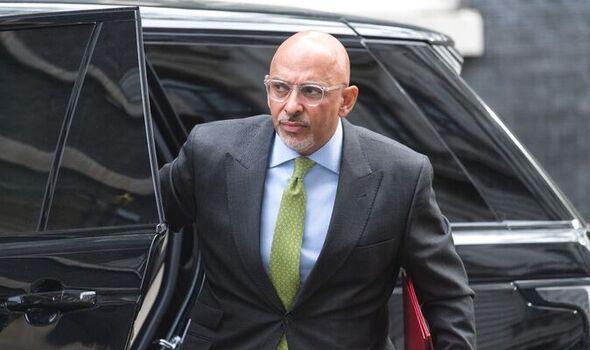 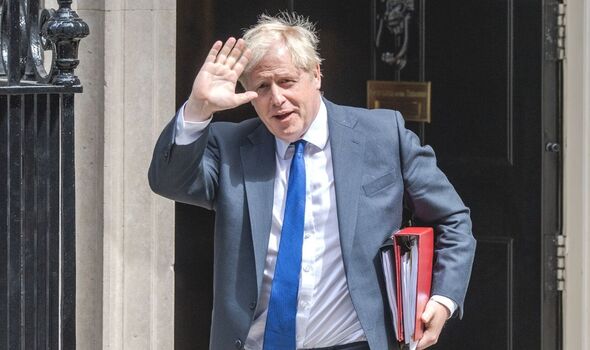 ITV host Susanna Reid interjected to question the shocking claims: ”Somebody who is still in the Cabinet right now?”

Mr Brand replied: “Somebody who is still in the Cabinet has certainly been employing people.”

Mr Reid continued: “Not Suella Braverman who on air last night said she would like to replace the Prime Minister?”

“Not Suella Braverman, who actually was a surprise candidate at this stage,” Mr Brand clarified. 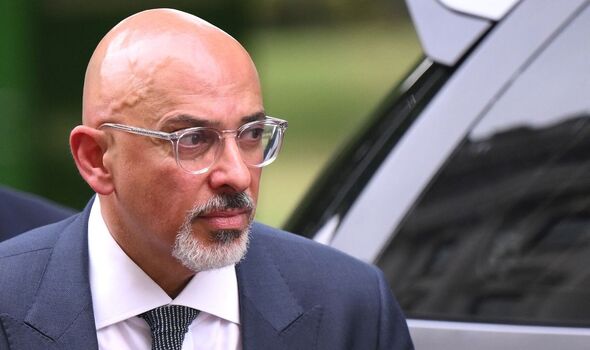 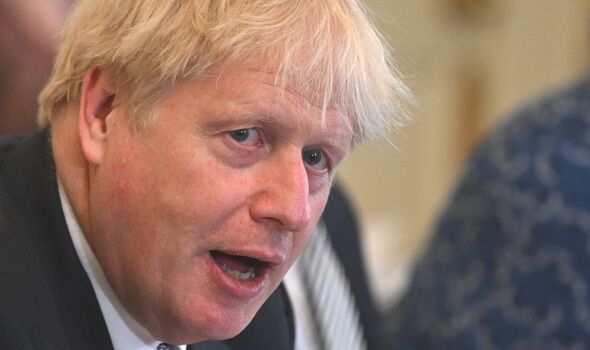 He continued: “Others have certainly been doing this for months.

“That’s what is going on when you look at who has resigned and who hasn’t.

“The big debate that they’re all having is do I go and look principled, in their view, or do I stay and look loyal to Boris Johnson and hopefully mop up those MPs who still like Boris Johnson who may well put me in a position to bid for leader.”

The political commentator suggested leading members of Mr Johnson’s Cabinet had been balancing the decision to resign against the possible effects on their future Tory leadership campaigns.

Don’t miss:
Zahawi orders Boris to quit less than 36 HOURS after being made Chancellor [REVEAL]
‘This is not sustainable’ Nadhim Zahawi’s letter in full [ANALYSIS]
‘It won’t be me!’ Hancock rules out running for next Tory leader [REPORT] 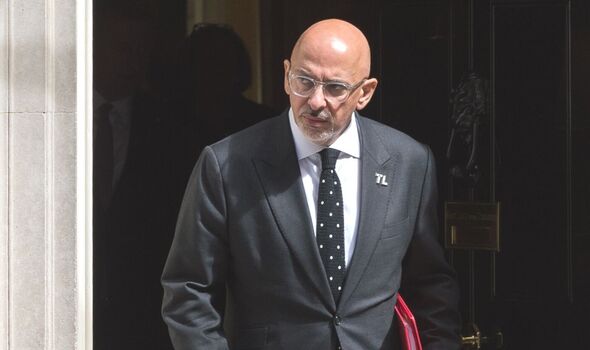 The Prime Minister had been bruised by a storm of Conservative resignations with over 50 ministers and other Government representatives departing from office.

Three members of the Cabinet, Rishi Sunak, Sajid Javid and Simon Hart resigned on Wednesday, followed by another, Brandon Lewis, on Thursday morning.

In a letter to the Prime Minister on Thursday, Mr Zahawi said: “You know in your heart what the right thing to do is, and go now.”

The news of the leadership plot added to the swathes of shock departures which, ultimately, have now pushed Mr Johnson to announce his plan to resign.

The Prime Minister’s resignation will trigger a Tory leadership race over the coming summer months.

Read next:
Boris in freefall as Tories ‘in danger of losing majority’ in new vote
Boris PARALYSES Britain as rebels hatch plan for interim PM
‘Larry the Cat would be a better PM’ Campbell lashed out Johnson
Boris meets Queen before shock Gove sacking
Boris blasted for ‘irresponsible’ sacking of Gove