Maximilian Helgi Ivarsson, 11, fired the shotgun, which he had taken from a locked closet, by mistake and died on September 8.

He was the younger half-brother of Sigurdsson’s wife, 31-year-old Alexandra Alexandra Ívarsdóttir. 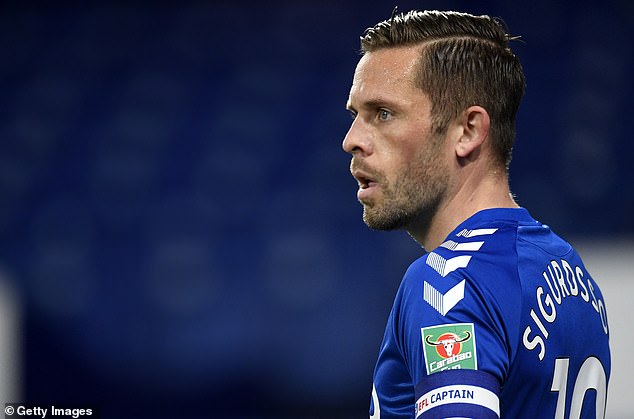 Icelandic footballer Gylfi Sigurdsson, 31, has lost his brother-in-law after the child accidentally shot himself. Maximilian Helgi Ivarsson, 11, fired the shotgun, which he had taken from a locked closet, by mistake and died on September 8. He was the half-brother of Sigurdsson’s wife, 31-year-old Alexandra Ívarsdóttir. Here he is pictured at a Carabao Cup second round match between Everton FC and Salford City at Goodison Park on September 16 (file photo). 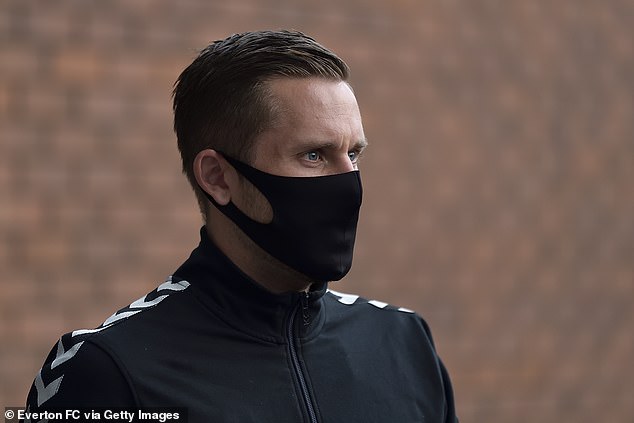 Sigurdsson has not spoken publicly about his brother-in-law’s death but was involved in a family obituary that described Maximilian as ‘conscious, hardworking and bright’. The boy knew three languages, did karate and was learning guitar. ‘The memories are countless,’ his family wrote (file photo).

The Everton midfielder has not spoken publicly about the boy’s death but went on to play for the team in their 1-0 win over Tottenham just five days later.

Maximilian was remembered as ‘conscious, hardworking and bright’ in an obituary published in Icelandic newspaper Morgunblaðið.

Family members said in the obituary that Maximilian could speak three languages, did karate and was learning guitar.

He was ‘our beautiful little brother with big kind eyes,’ it said.

‘The first word that comes to our minds is gratitude.

‘Gratitude to have been able to be with you during this short time you were here and enjoy your wonderful presence.

‘The memories are countless.’