A 14-MONTH-OLD baby boy died with some of the worst brain tumours surgeons have ever seen a week after he started vomiting.

Little James Parker died on March 6 after brain surgery had made his heart stop and left him in a coma, the Daily Record reports. 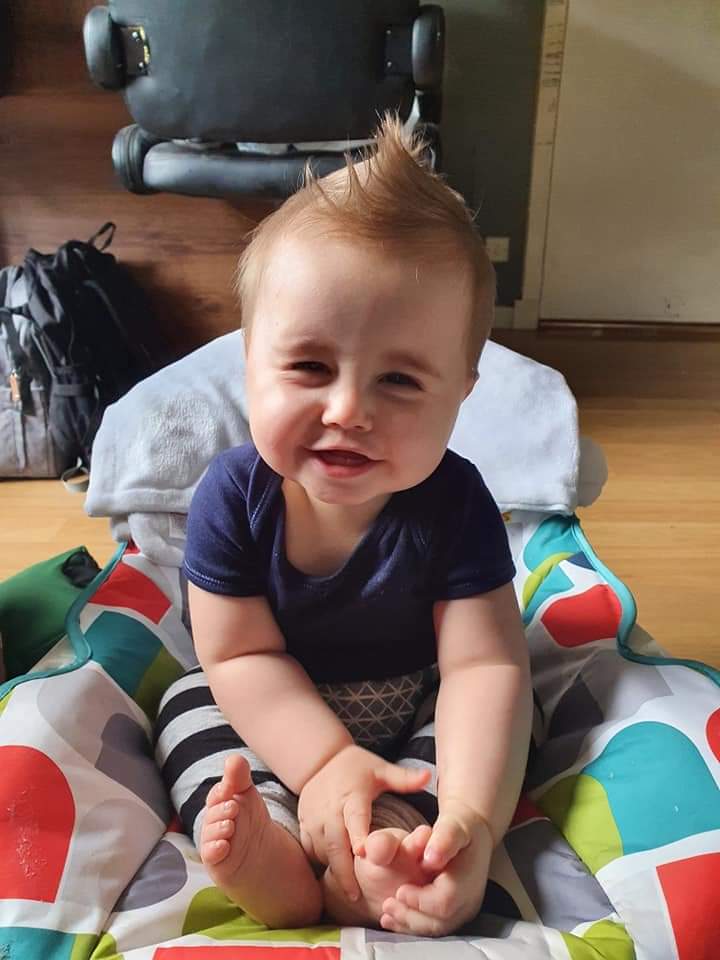 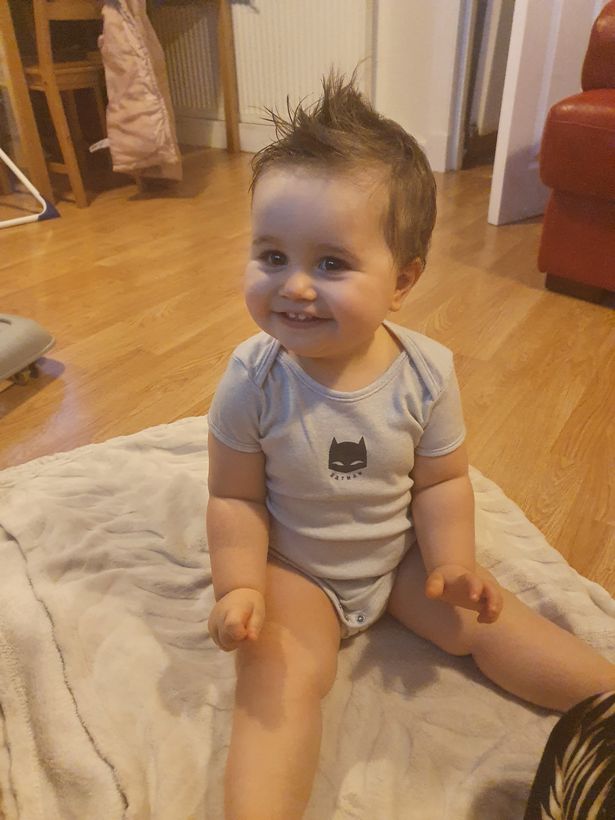 The tragic tot's devastated parents Dean Parker, 34, and Holly, 27, from Auchterarder in Perthshire, Scotland, were unaware James had the brain tumours until it was too late.

One neurosurgeon told the family the tumours were some of the most aggressive he had seen in 15 years.

But James had shown no signs he was in any kind of pain before his sickness.

Dean said: “We want to speak out to try and help other parents who may be able to act sooner.

“Sadly we missed a lot of stuff because James showed no signs of anything until he started being sick all the time, every time he ate something.”

He added: “The doctors told us that children often have a way of hiding what is wrong with them.

“I think we would have had to go for CT scans almost every day of his life to have found it.”

James had the aggressive cancer Medulloblastoma which can't be treated with chemotherapy.

The family were told James would have been unlikely to survive radiotherapy.

After visiting a GP on February 24, James was taken to Ninewells Hospital in Dundee for CT scans. 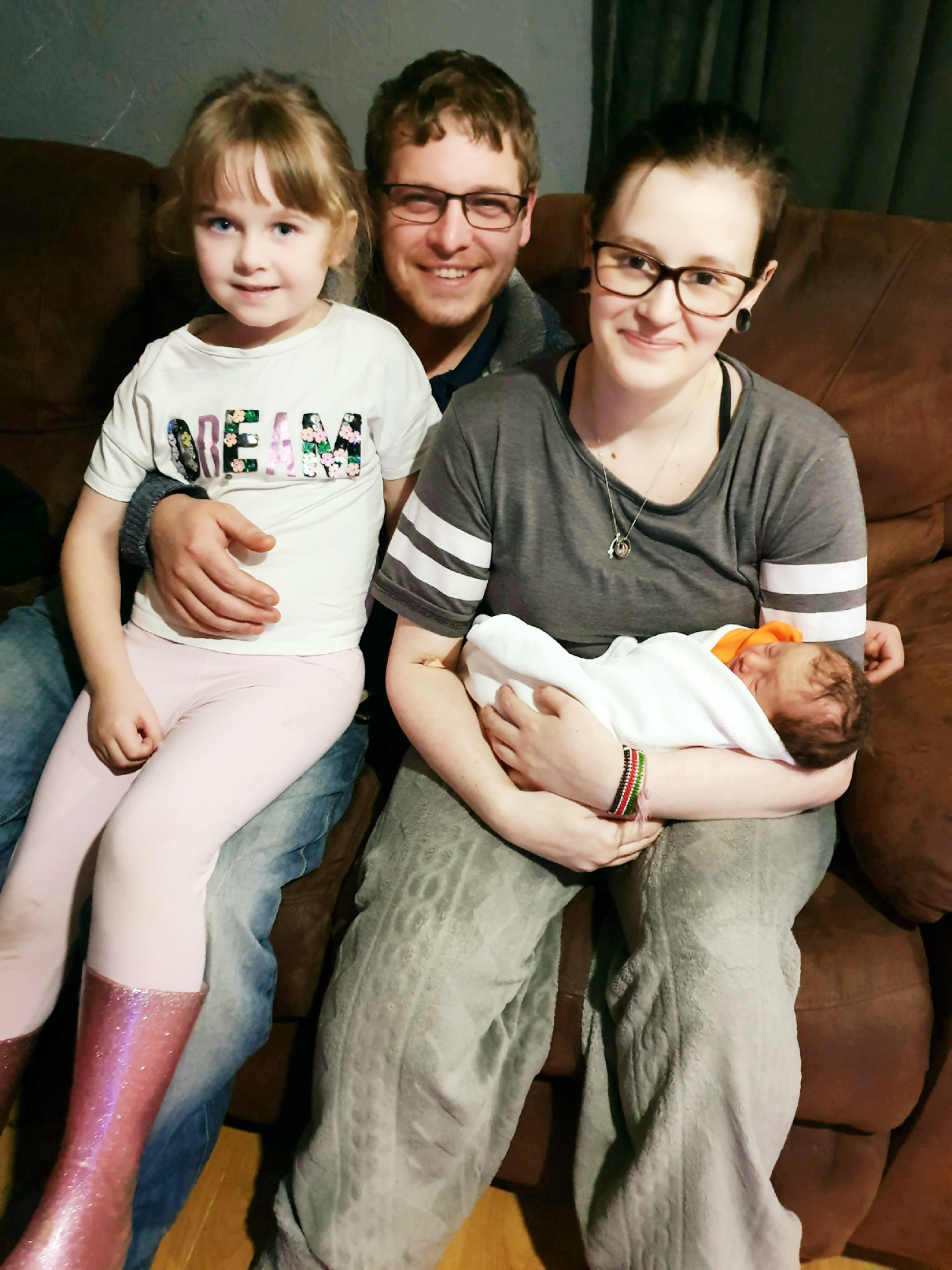 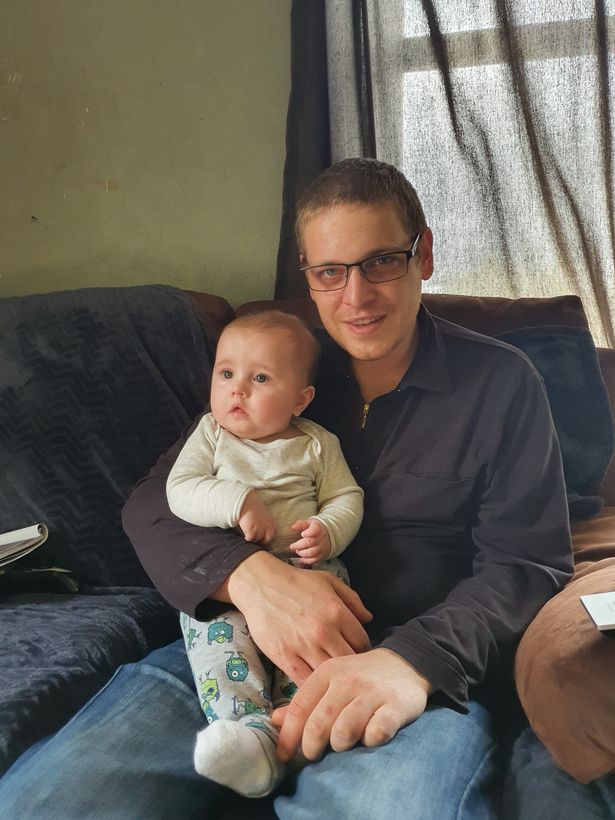 It was thought the baby boy may have swallowed something that was making him vomit.

But scans suggested it was more serious and he was rushed to the Royal Hospital for Sick Children in Edinburgh on February 26.

MRI scans revealed James had a brain tumour pushing on a nerve in his head which was making him sick.

It was later discovered he had more tumours on almost every nerve in his brain and towards his spine.

On March 3, James had intensive surgery and doctors discovered how serious the tumours were in parts of his skull.

Surgeons battled to save the tot after he began bleeding uncontrollably.

“I think there were about 27 neurosurgeons and anaesthetists working to save him,” said Dean.

“His heart stopped once during the surgery which lasted about six hours.”

James was placed in an ICU ward on a ventilator while in a coma before further surgery on March 5.

He died the following day in his mum's arms.

It all happened in about the space of a week. It was surreal, like a nightmare

Dean said: "We had to make the decision to take him off the ventilator.

“It was a very tough decision which we had to make after the operation went badly.

“He passed away in Holly’s arms.

"It was not the hospital’s fault. One of the neurosurgeons told me that in his 15-year career he had never seen anything like it.

“You could see the fear and shock on their faces. 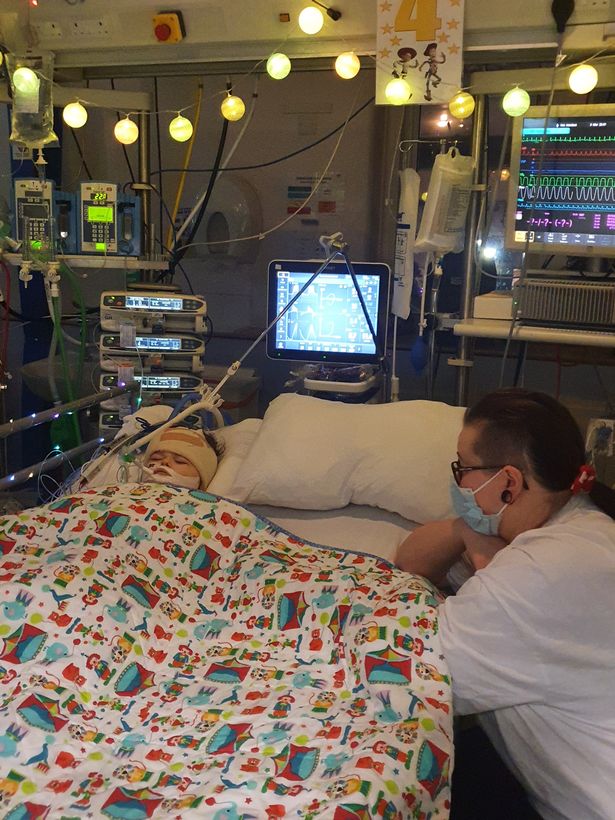 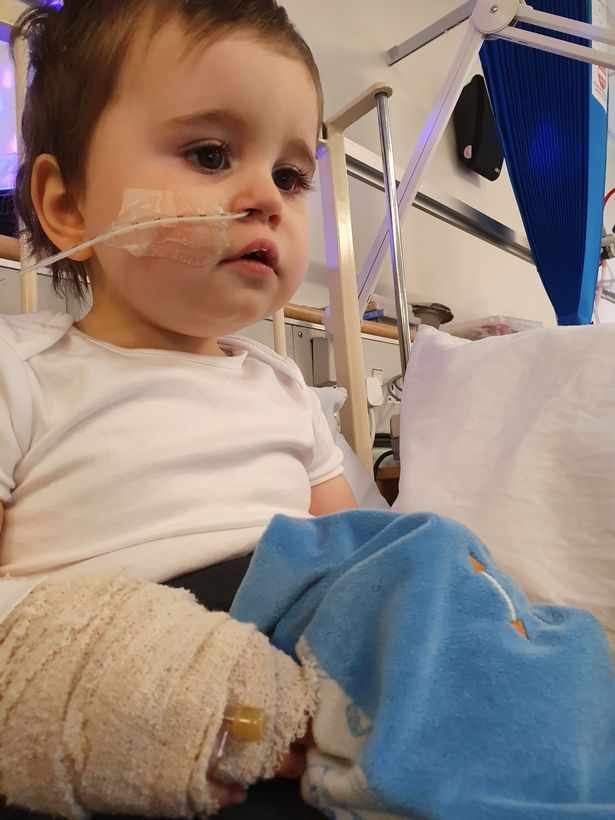 “They spent six hours saving his life and I feel there must have come a time where they could have given up but they didn’t.

“They got him to ICU which gave us a few days which we were really grateful for.”

Dean says the agony of the son's death has been a “nightmare”.

He said: “It all happened in about the space of a week.

“Holly sat by his bedside and at one point I started to just walk around the hospital.

"It was surreal, like a nightmare and you are asleep and don’t know how to handle anything.”

Dean, Holly and their eight-year-old daughter Emmie have received a huge amount of support from wellwishers since James's death.

A GoFundMe page was set up to help the family with costs of the funeral, which took place on March 15.

If you wish to donate, please visit here. 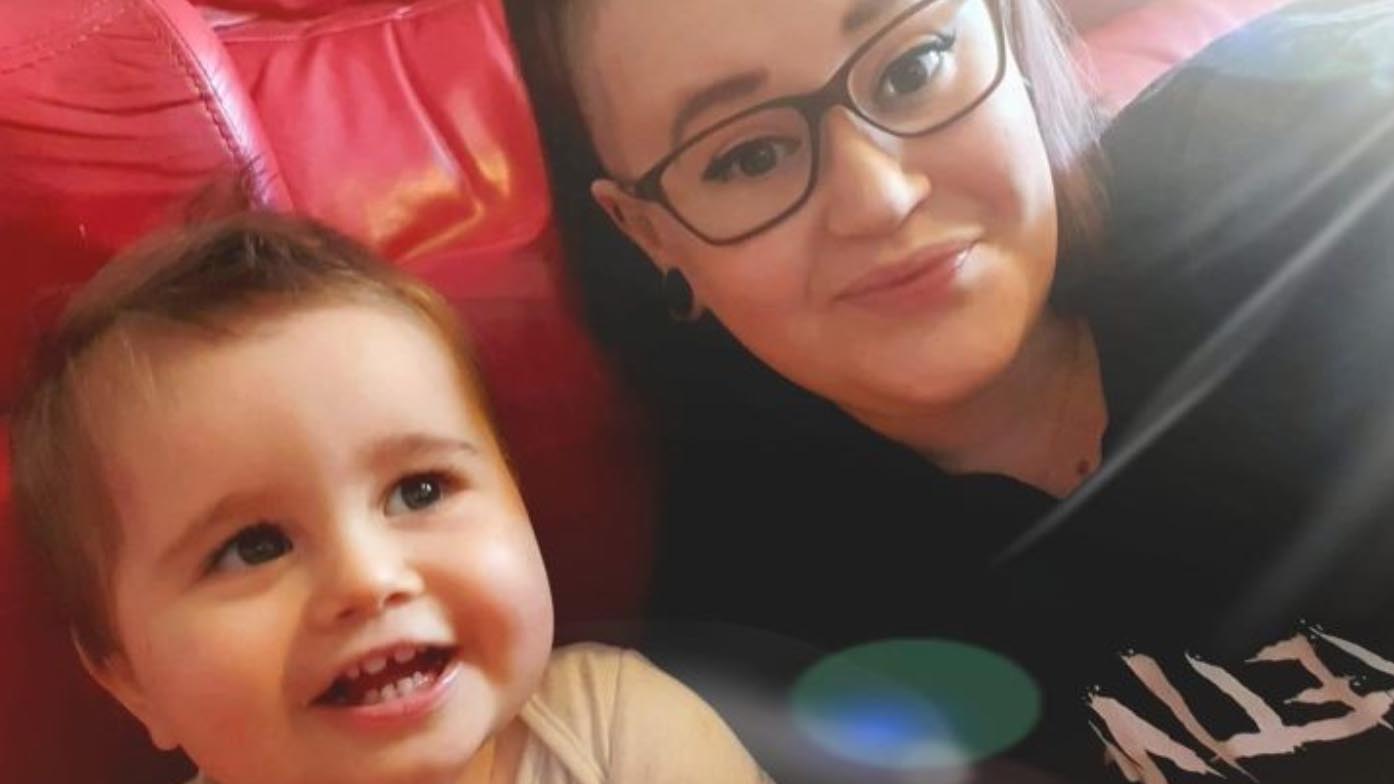