AS MANY as 2,000 people may have died of coronavirus in care homes in the four days over the Easter bank holiday, officials have revealed.

It comes as new analysis estimates deaths linked to Covid-19 in the UK may have already reached 41,000. 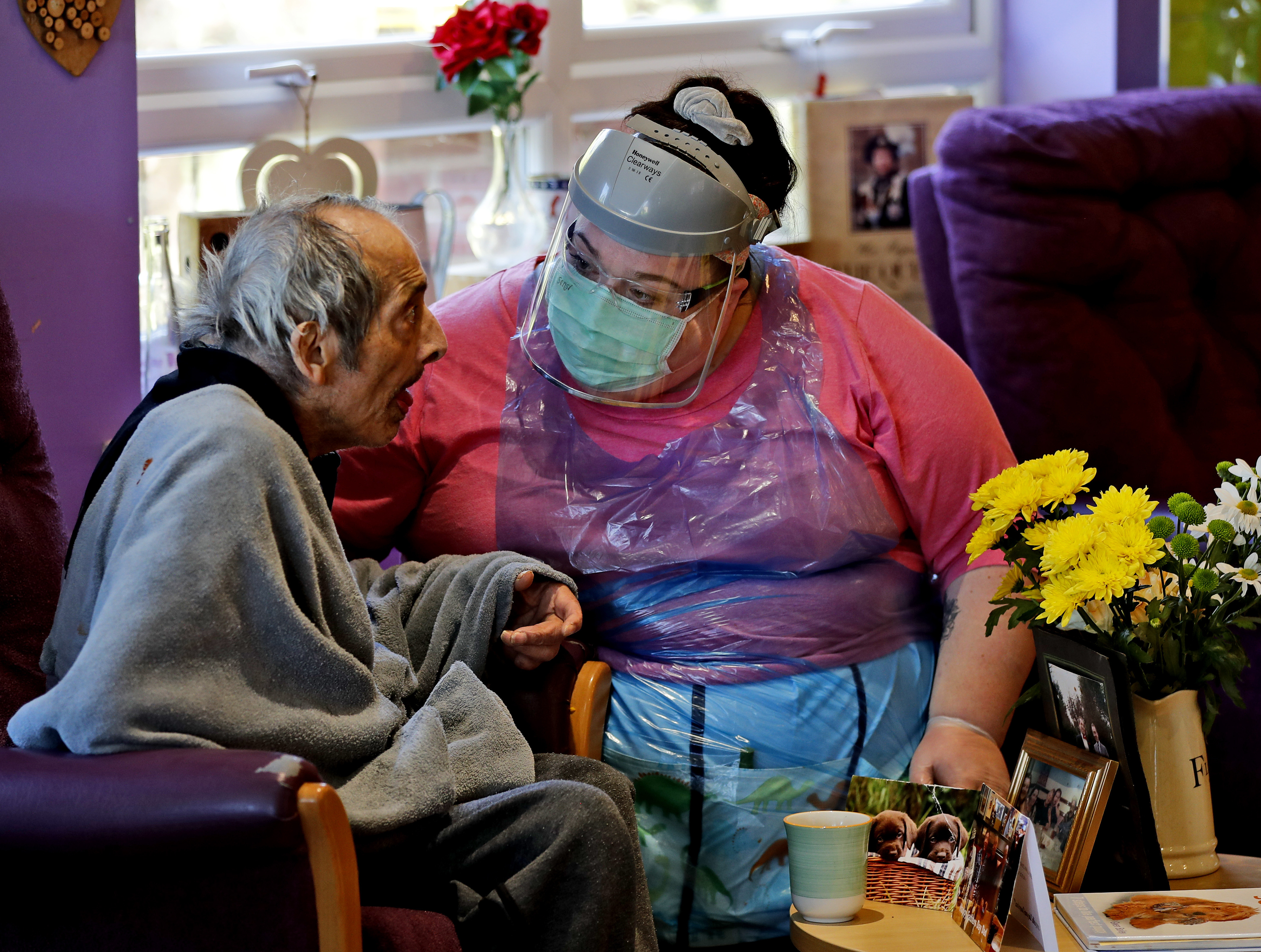 In a joint statement the Care Quality Commission and Department of Health and Social Care said: "It is anticipated that the number of deaths in care homes relating to Covid-19 reported by providers between 11 April and 15 April could be double the number of care home deaths reported yesterday."

That would be double the 975 deaths reported by the Office for National Statistics yesterday for deaths in England during the week ending April 10.

The CQC has started recording confirmed and suspected coronavirus deaths in care homes. It has also started coordinating testing of social care staff in a move away from its usual role of regulation.

Meanwhile the Financial Times estimate the UK coronavirus death toll is more than double the latest total announced by the Department of Health, which stood at 17,337 at 5pm on April 20.

The Government's figure is based almost entirely on the deaths of hospital patients who tested positive for Covid-19.

The FT describes the figure of 41,102 deaths by April 21 as a "conservative estimate". It includes deaths that occurred outside hospitals.

It also supports evidence the peak of deaths in the UK occurred on April 8 and has been steadily dropping since – despite the 823 hospital deaths announced yesterday.

We are urging Sun readers to sign a petition calling for our NHS staff to be awarded the George Cross.

We are backing a proposal by Lord Ashcroft to honour our health heroes with the gallantry gong given for acts of bravery that did not take place in battle.

A No10 spokesman said: “The NHS is doing a fantastic job and the nation will want to find a way to say thank you when we have defeated this virus.”

SAS hero Andy McNab added: “The award of a George Cross would show an emotional appreciation.”

We are asking our readers to please sign the petition below.

The FT's analysis is based on data from the Office for National Statistics. Its latest figures, published on Tuesday, were for deaths in the period up to April 10.

The FT has extrapolated these figures using the latest trends in the daily hospital deaths and total excess deaths from the pandemic to estimate that it has caused 41,102 people to die in the UK so far.

The government is under increased pressure to set out its strategy to ease the lockdown.

France, Spain and Greece plan to lift some of the strict measures to halt the spread of the deadly virus within the next three weeks, while Germany allowed some shops to reopen this week.

Meanwhile Italy, the worst affected country in Europe, will announce plans this week for a gradual reopening from May 4.

However ministers have so far refused to set out how the UK hopes to gradually come out of the lockdown to try and get the battered economy back on track.

Professor Carl Heneghan, director of the Centre for Evidence-Based Medicine at the University of Oxford, said the peak of Covid-19 infections happened a week before the lockdown started on March 23.

He claimed the strict measures Brits are currently living under are unnecessary.

Professor Heneghan said ministers wrongly introduced the draconian measures after listening to scientific advisers who have been "consistently wrong".

Broadcaster Piers Morgan today blasted a minister over the care-home death-toll calling it a "scandal of epic proportions".

The GMB host tore into Care Minister Helen Whately and accused her of not knowing the real number of deaths in care homes.