At least 23 people have died after a truck carrying hundreds of migrants overturned in Libya, according to local media. 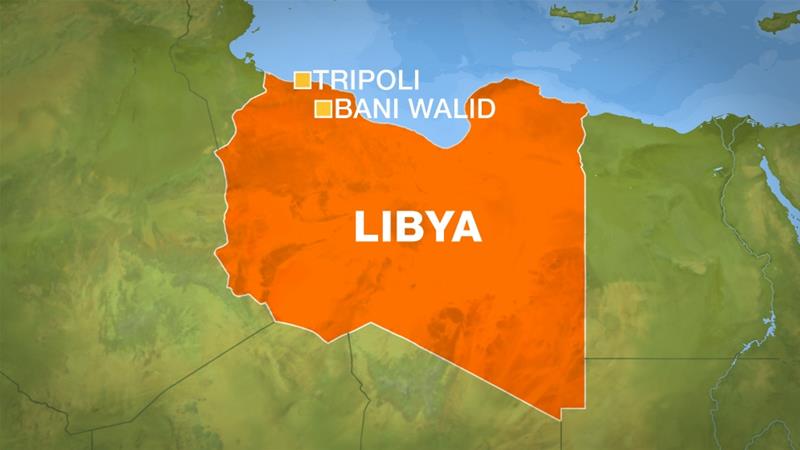 At least 23 people have been killed when a truck carrying hundreds of refugees and migrants overturned in northwestern Libya, according to local media reports.

Somali and Eritrean nationals were reportedly among those killed in Wednesday’s road accident, which occurred some 60km south of the town of Bani Walid.

The accident also left at least 124 people injured, 35 of whom needed to be urgently transported to hospitals in the Libyan capital, Tripoli, according to the Libya Observer.

The truck was carrying an estimated 300 people, according to local reports.

In recent years, Libya has become a major transit point for refugees and migrants undertaking the dangerous journey to reach Europe via the Mediterranean Sea.

According to the United Nations Refugee Agency (UNHCR), up to 90 percent of people crossing the Mediterranean towards Europe depart from Libya.

The International Organization for Migration (IOM) estimates that up to one million individuals fleeing their homes are currently residing in Libya.

Last year, nearly 120,000 people arrived in European Union countries, having travelled through the Mediterranean from North Africa, according to IOM.

More than 20,000 people are estimated to have died attempting the crossing to Italy in the past four years, the IOM estimates, making Europe’s Mediterranean border the deadliest in the world.

Around 90 refugees drowned after a shipwreck off Libya’s western coast on February 2, two weeks after the Italian coastguard rescued some 1,400 refugees from overcrowded boats in the Mediterranean.