Asim Hussain was arrested after being tracked down by the Internet Child Abuse Investigation Team in Luton, Beds. 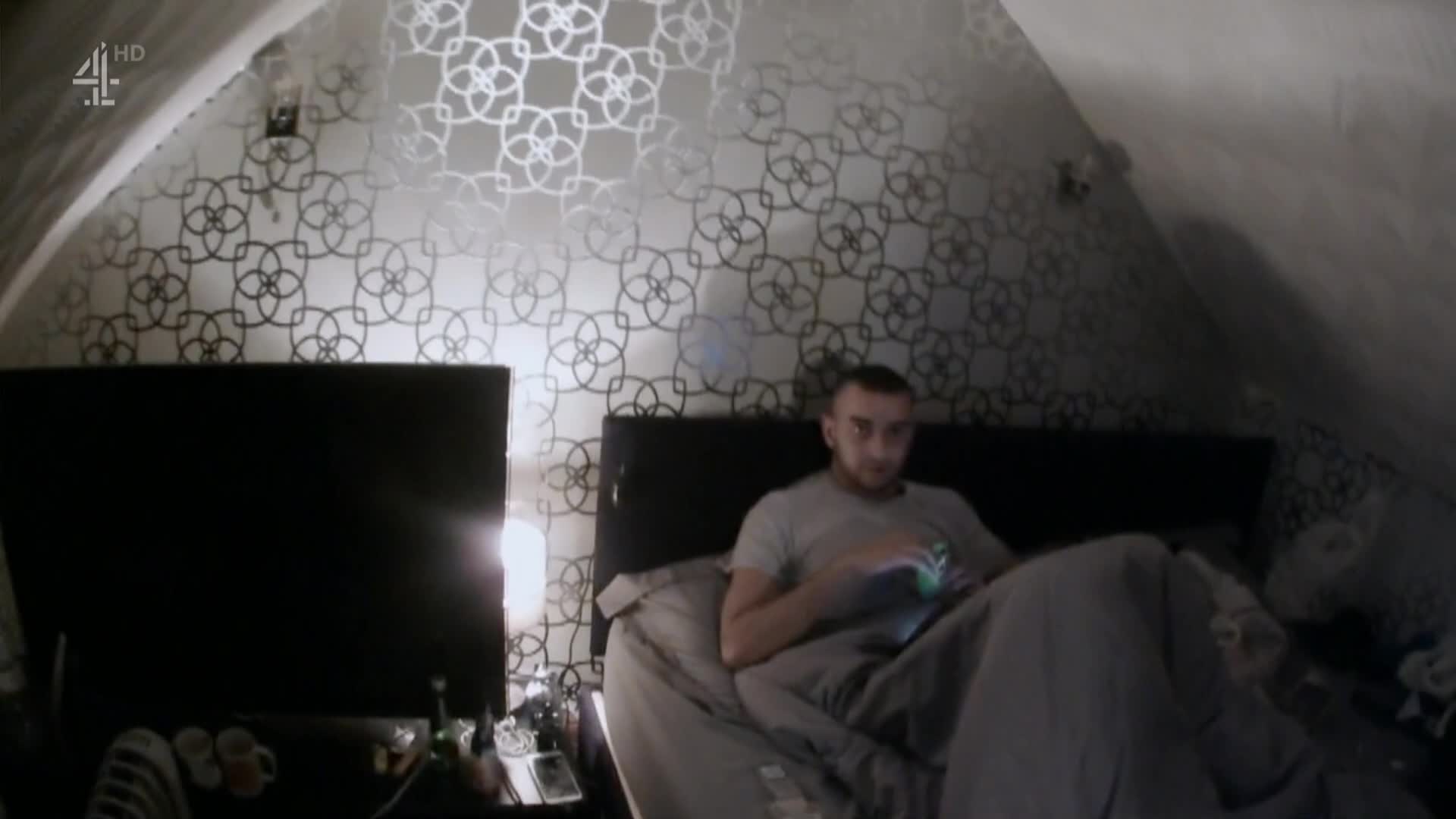 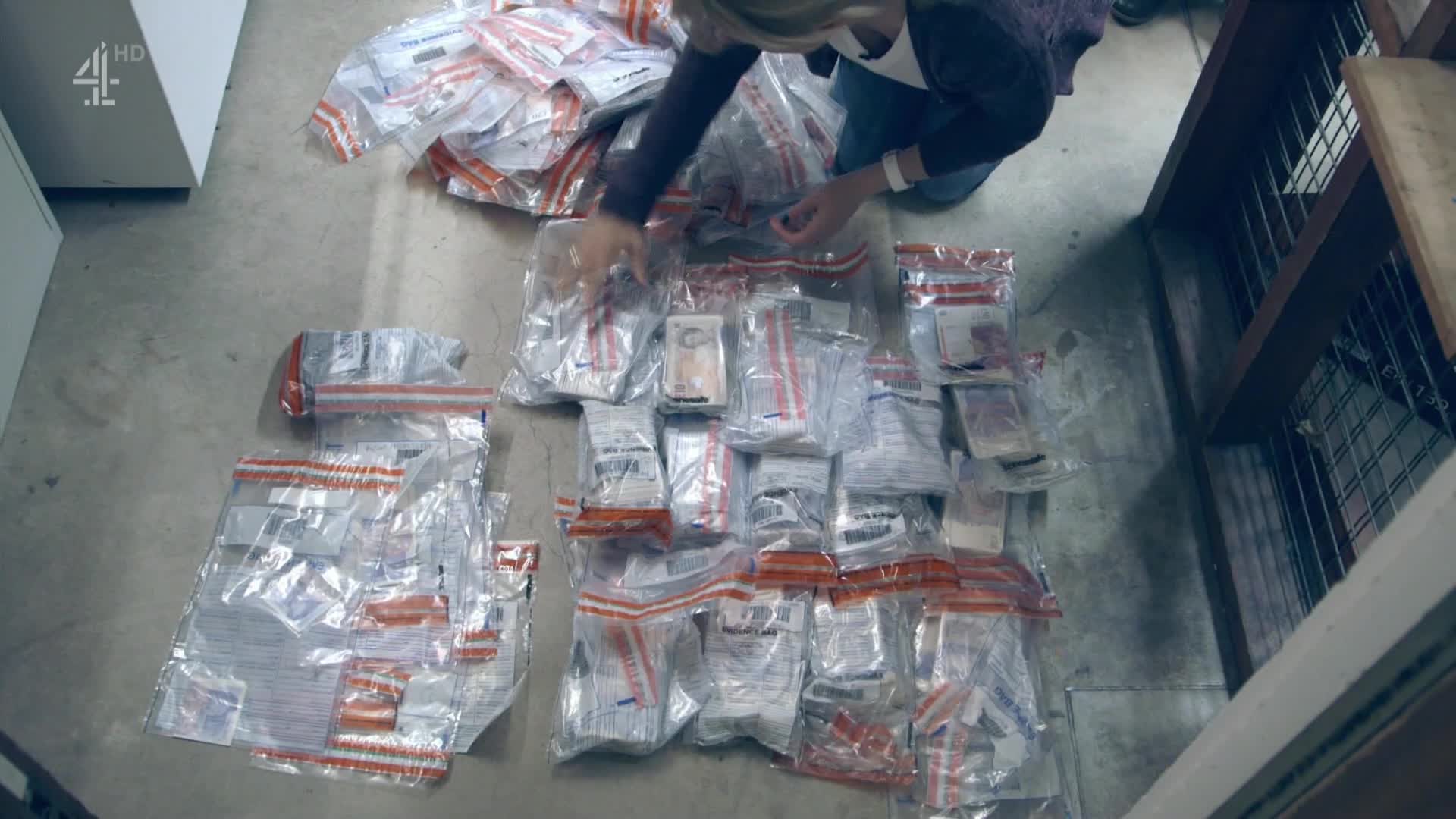 His case featured in Monday night's episode of 24 Hours In Police Custody.

Cops were shown beginning their investigation into Hussain, 32, after receiving a tip off that he was accessing child abuse images.

Officers' bodycam footage then capture the moment they raid the pervert's home in February 2017 – finding him in bed looking at his laptop.

They arrested Hussain over the images while he and another man, Tahir Abass, were also cuffed on suspicion of supplying cocaine and acquiring criminal property worth £160,000.

Both Asim and Tahir were sentenced to six years in jail while Asim was caged for an additional 18 months for the making and distributing indecent pictures of children.

Abass was not charged with any offences which related to child sex abuse.

There's not much that shocks me anymore. I've seen the worst things imaginable.

"The viewing and sharing of indecent images is a crime which causes real harm and severe trauma to countless children.

“As with many cases, this took an unexpected turn as we uncovered a number of other offences which took the investigation in a completely different direction.

“I’m pleased that through this particular case we are being given a platform to showcase the work we do within our team and will hopefully send a strong message to any would-be offenders that we will do all we can do bring such perpetrators to justice.”

Elsewhere in the episode, Ms Owen told of the mental trauma she has to endure in her job hunting sordid paedophiles.

She said: "There's not much that shocks me anymore. I've seen the worst things imaginable.”

Ms Owen explained how she’s seen thousands of child abuse and revealed the emotional toll her work has on her and her team.

She added: “There's a particular girl… Her face always pops into my mind

“It's just blank and empty and accepting of what's happening. No child should have that facial expression." 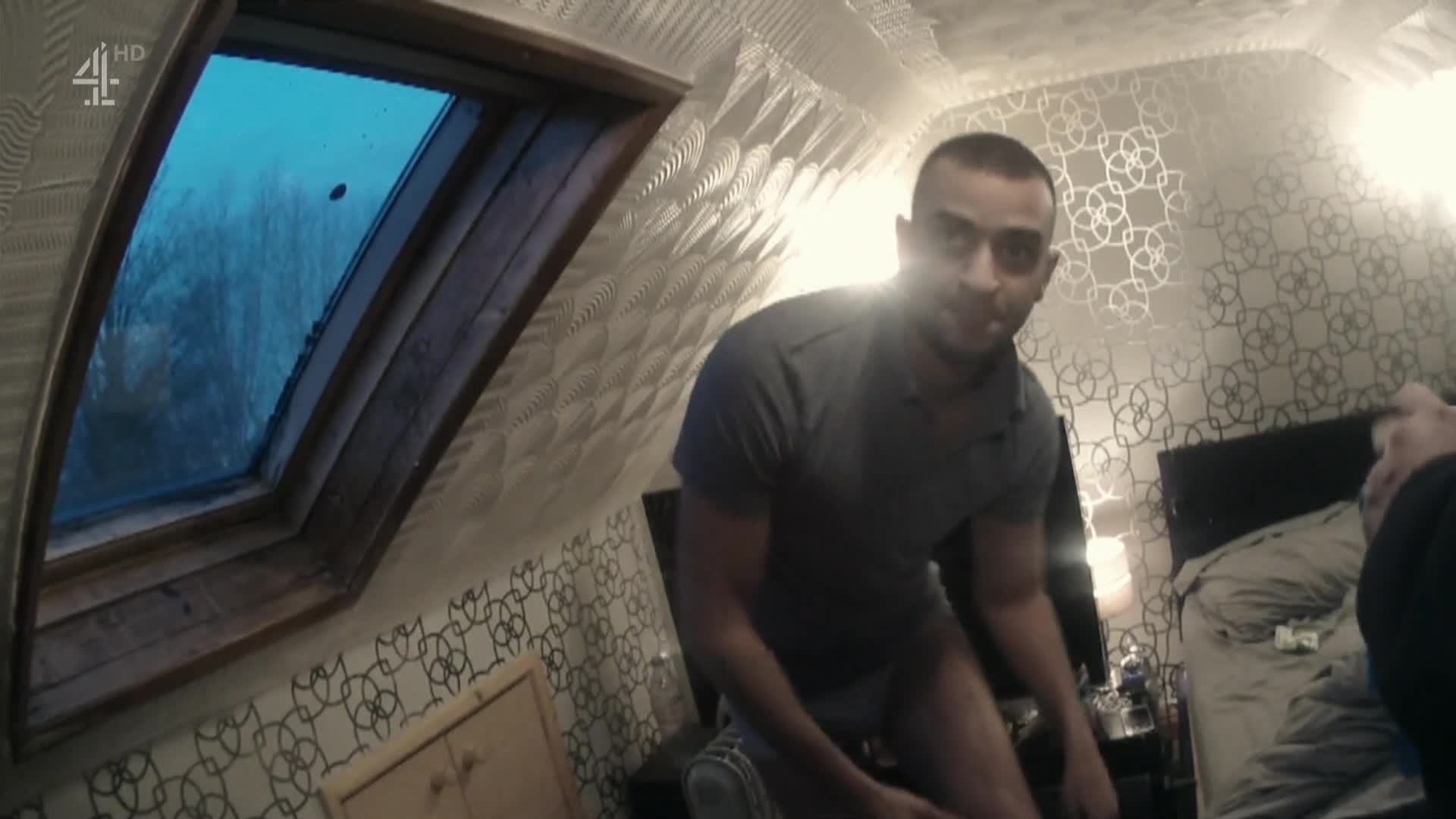 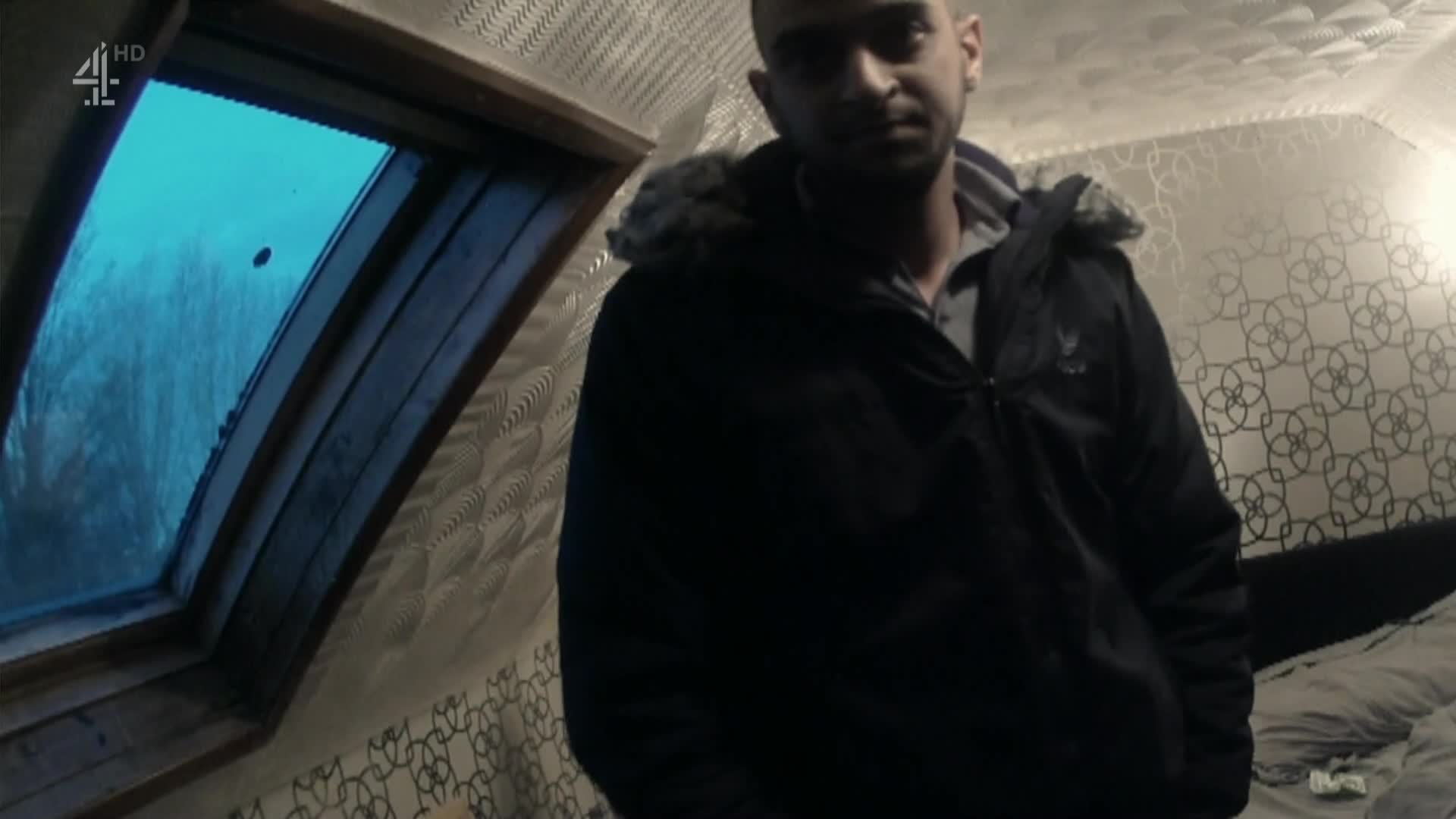 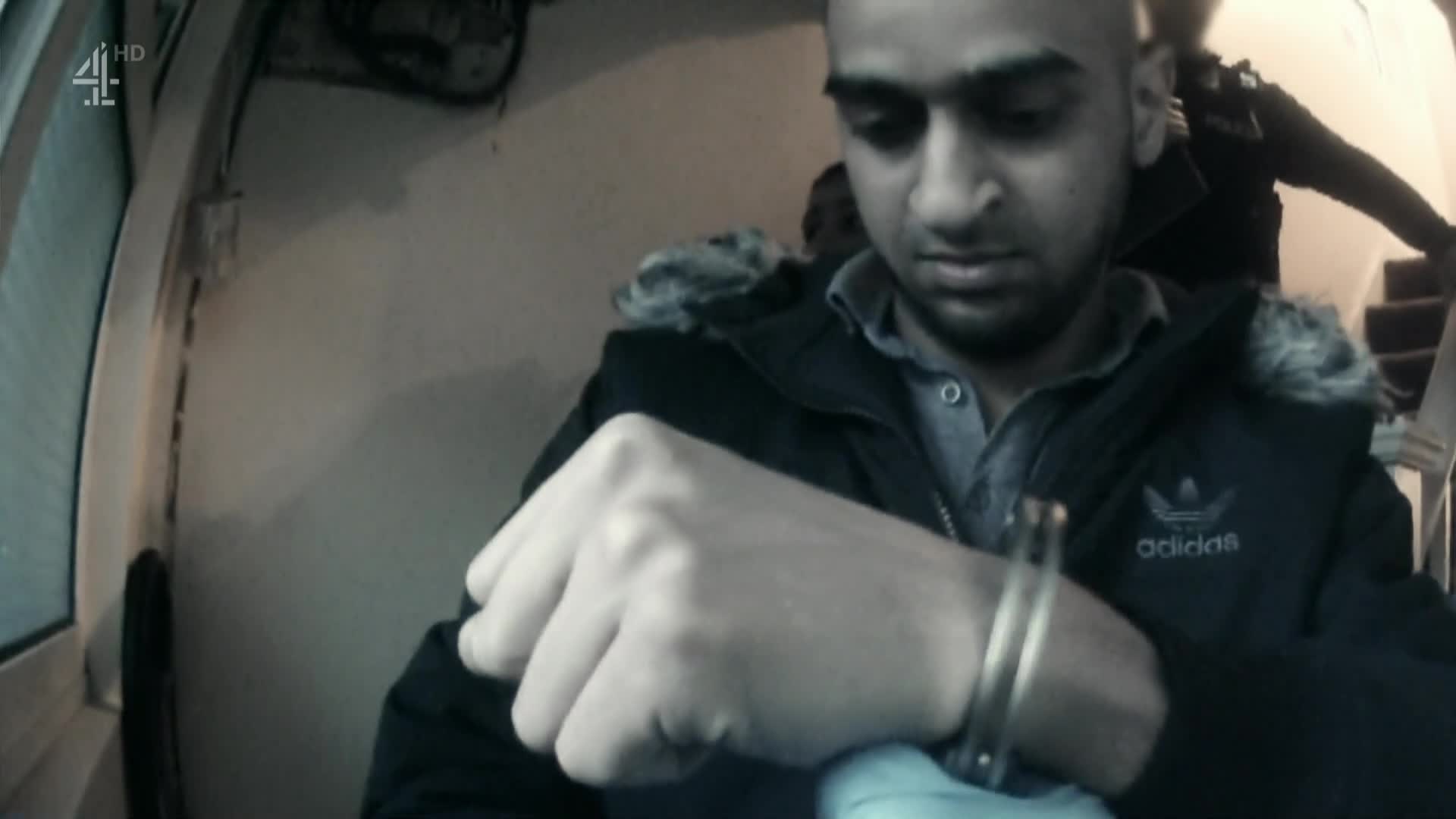 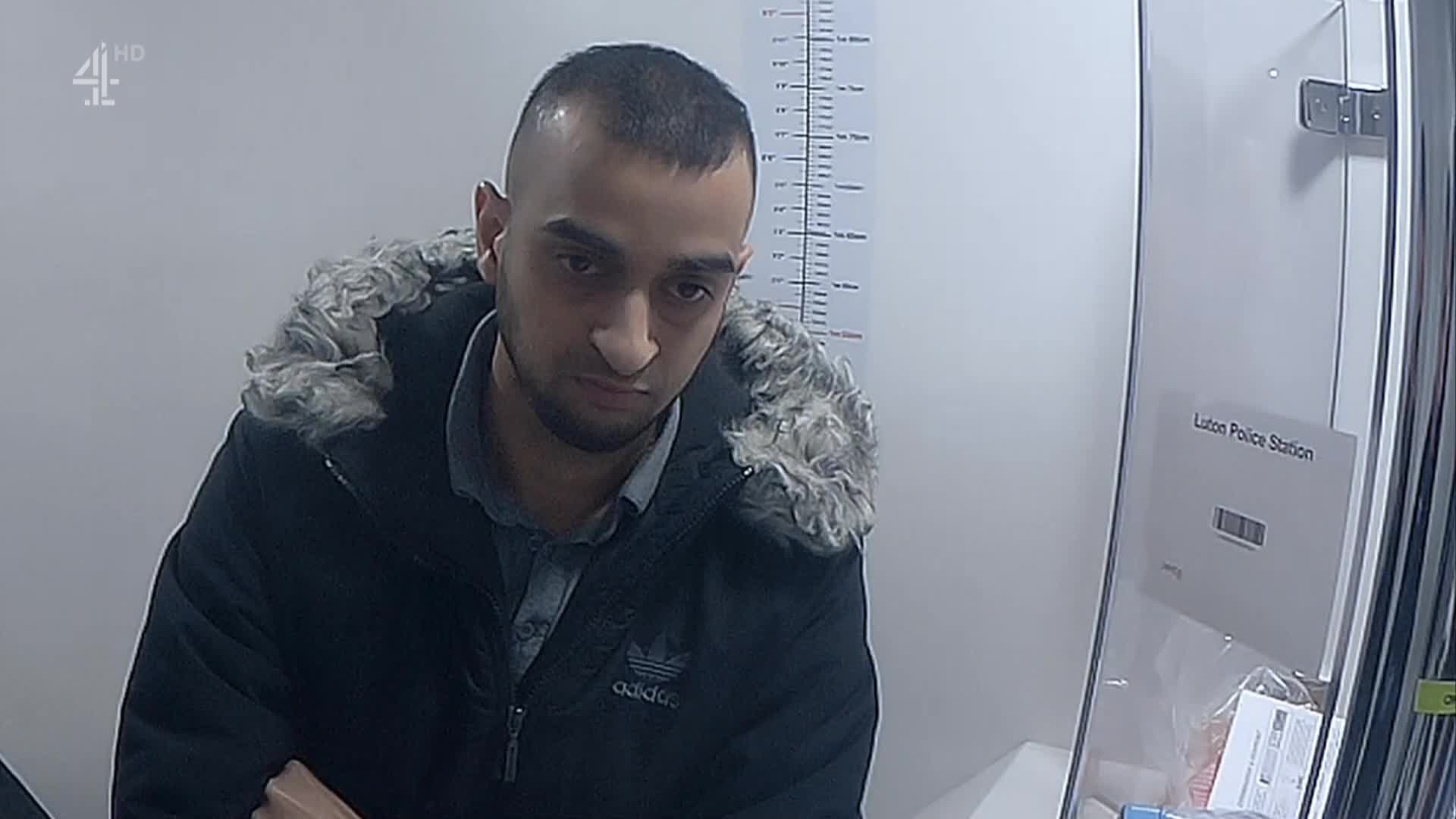 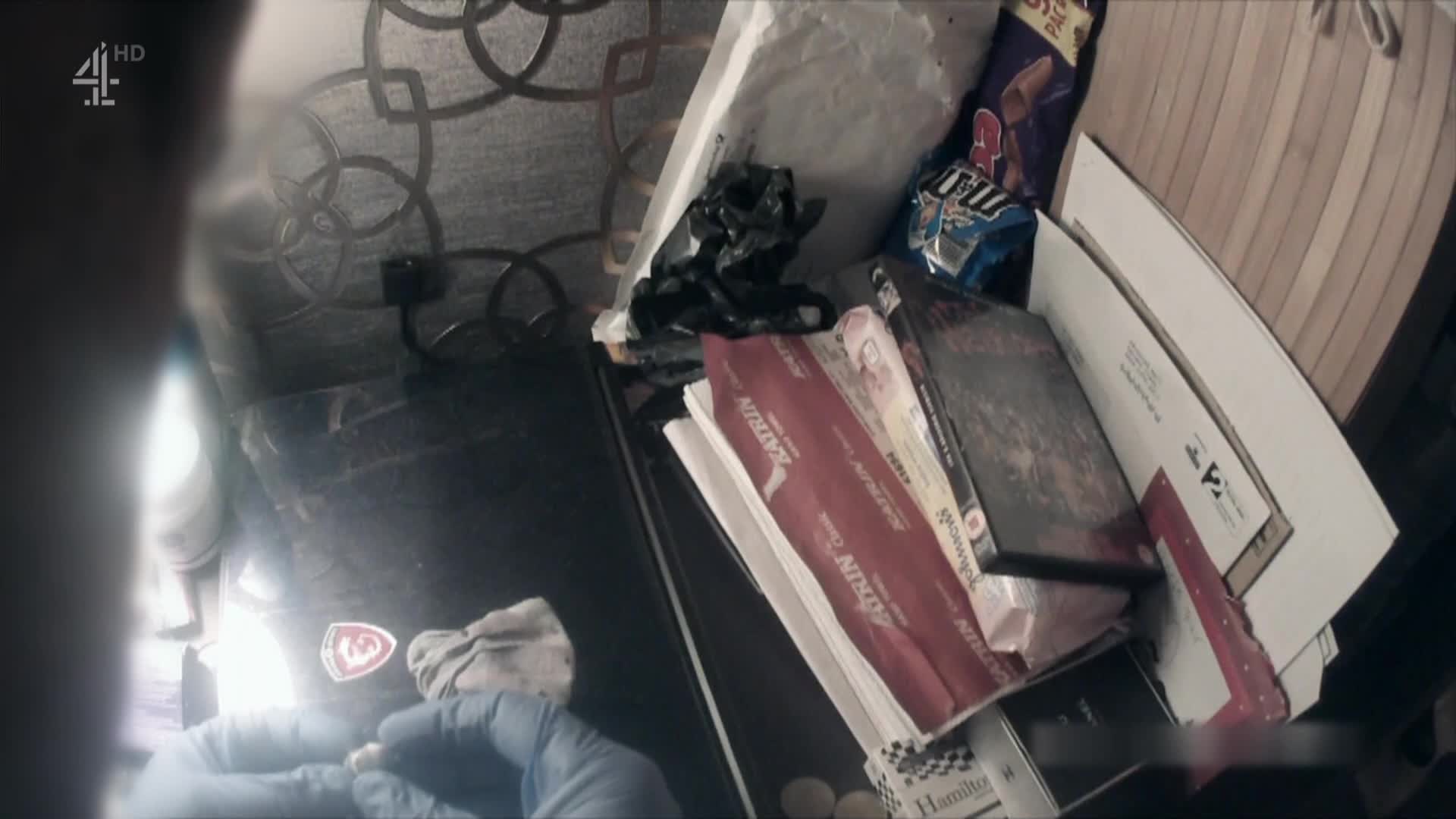