A 3-month old died from one gunshot wound in the early hours of Tuesday morning after police in Mississippi got in a shootout with the baby’s father, who is accused of double-murder and also died, Harrison County Coroner Brian Switzer told FOX10 News. 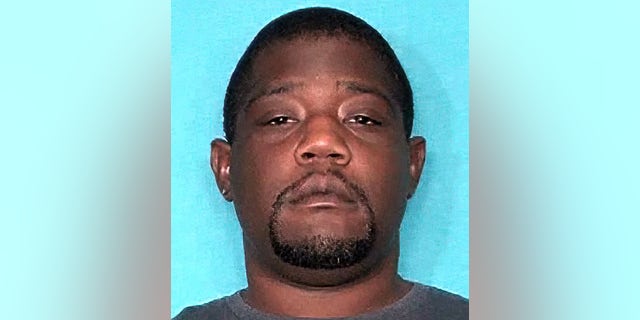 Eric Smith, 30, and his 3-month-old baby died during a shootout with police. Authorities say Smith entered his ex-girlfriend’s home, where he killed her and her nephew before fleeing with the baby.
(East Baton Rouge Sheriff’s Office)

Smith then fled the residence in a blue Nissan Altima with the baby, crossing from Louisiana into Mississippi.

Officers from the Mississippi Highway Patrol, Gulfport Police Department, and the Harrison County Sheriff’s Department pursued Smith on Interstate 10 as Smith fled across the state line from Louisiana. .