DOZENS of Tory MPs 'rebelled' against Boris' controversial Brexit bill and have warned they could vote AGAINST it later on.

As the row over the new law grew even more furious, 30 MPs abstained from voting at all last night as the PM claimed the EU had put a "revolver on the table" in negotiations. 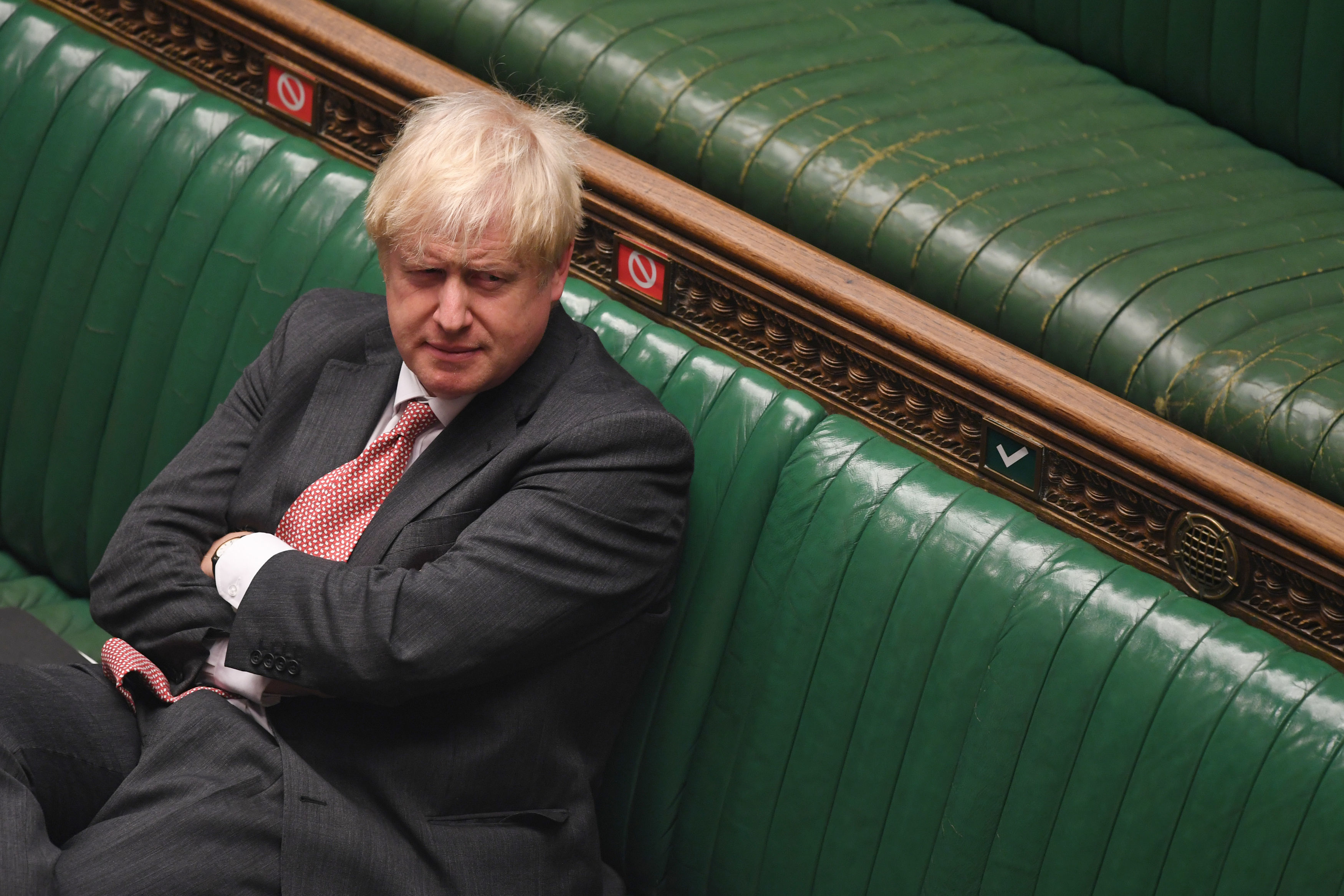 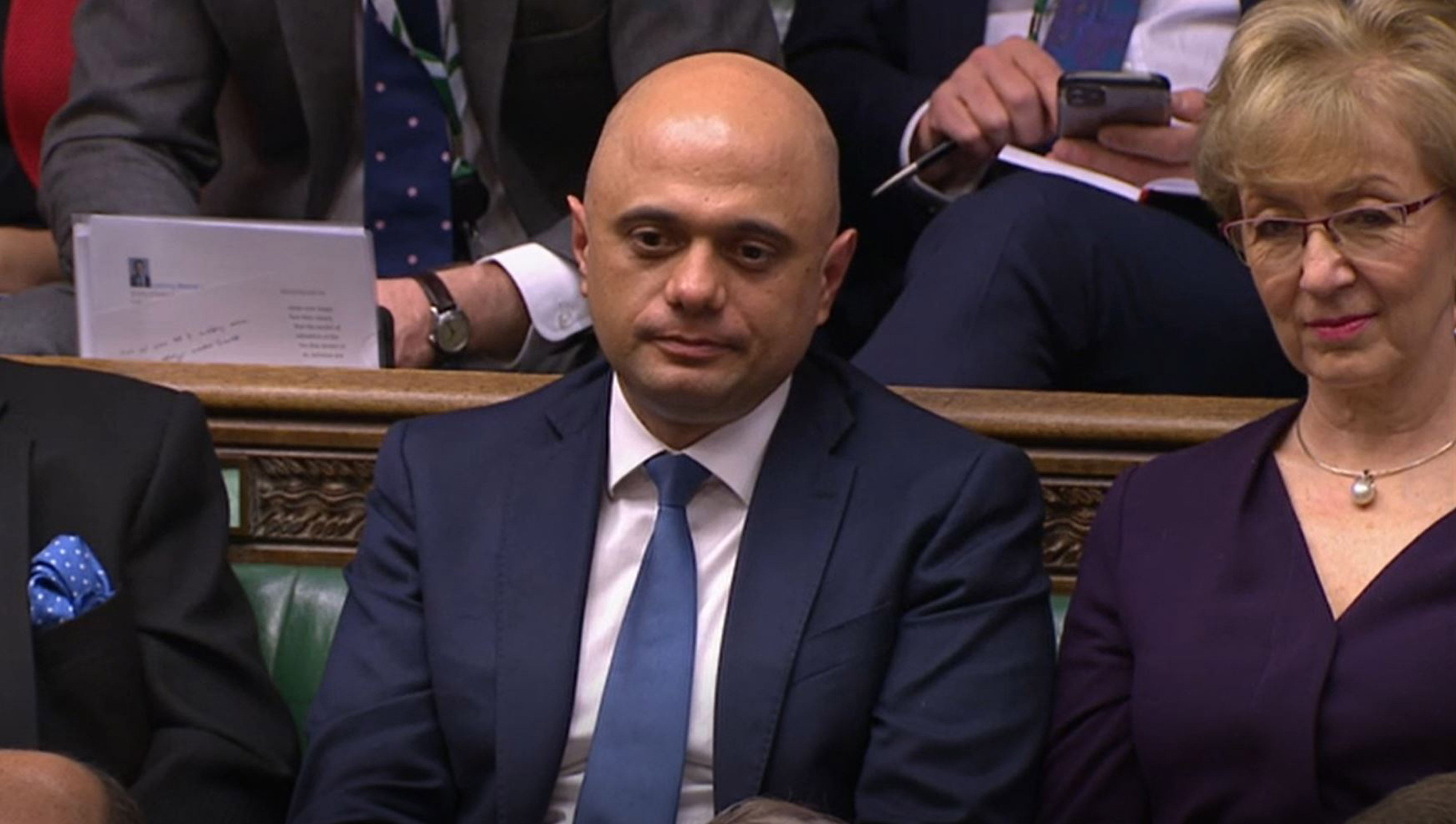 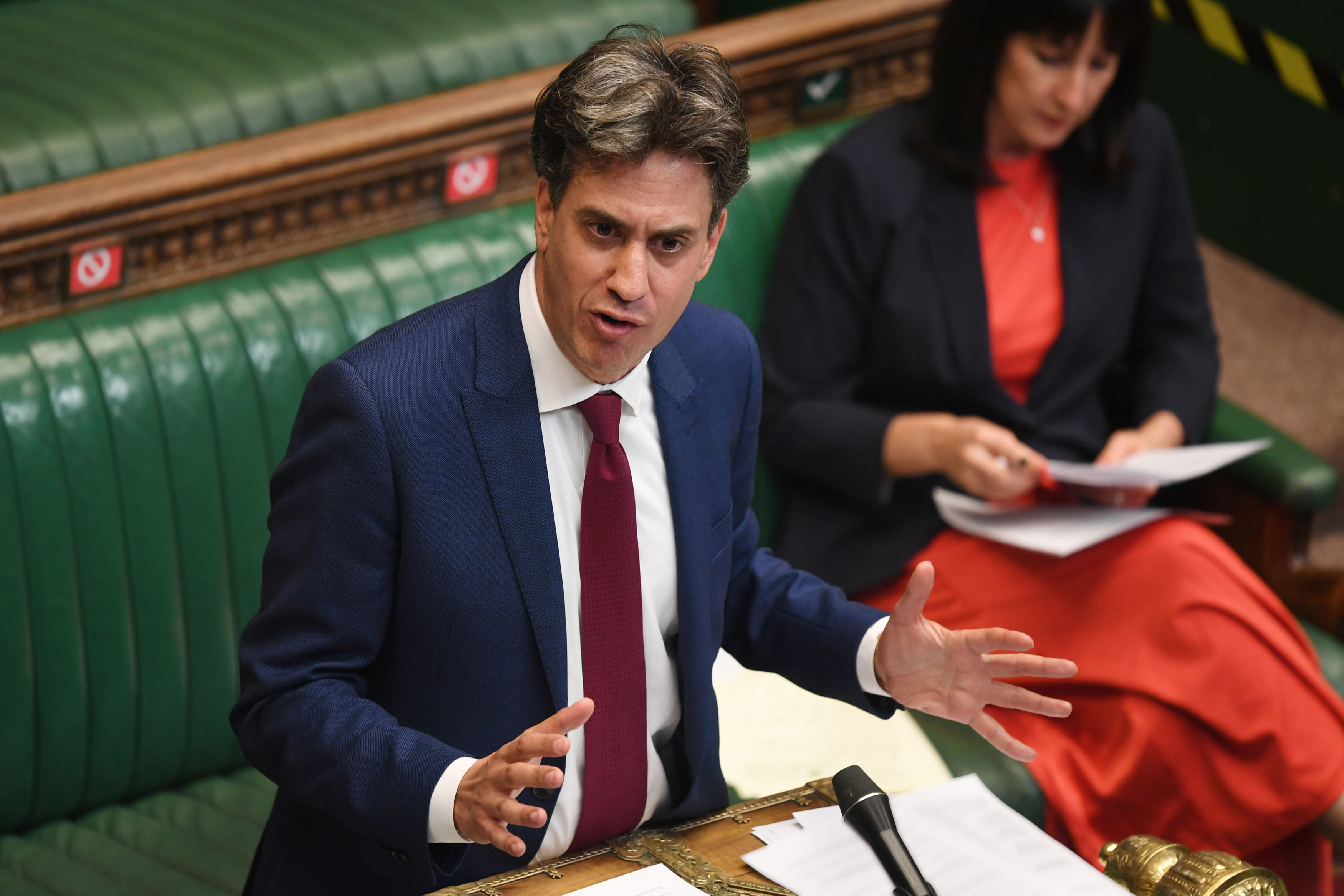 Boris was hit by a backlash from senior Tories over his bid to rip up last year’s EU divorce Bill if Brussels tried to exploit Northern Ireland.

Former Chancellor Sajid Javid opposed the move and ex-PM David Cameron also broke cover to declare he had “misgivings” about the UK breaking a signed treaty.

Of the MPs who refused to vote for the bill, some had prior engagements, including ex-PM Theresa May.

And Mr Johnson won the first major Commons battle over his plan to breach international law in a “limited and specific way” with a majority of 77.

The new law overrules parts of the original deal struck with Brussels which prevent a hard border in Ireland.

The PM repeatedly insisted the bill was only to protect Northern Ireland from falling under tiresome EU rules in the event of a no-deal at the end of the transition period.

It overwrites parts of his Brussels deal that could see the EU use Northern Ireland to exert control over the UK after Brexit.

Former chief whip and Tory MP Andrew Mitchell slammed Mr Johnson this morning for asking MPs to vote to break the law and "disavow" the deal already inked between the UK and the EU.

Mr Mitchell, who still voted with the Government last night, said he would withdraw his support if it wasn't changed to abide by international law.

He told Radio 4 Today Programme: "When we come to look at the bill clause by clause, I will support the bill enthusiastically.

"But when it comes to the element to which a Cabinet minister has stood at the dispatch box and said this breaches the international law, it breaches the law I have passed, that I cannot do."

He added: "(I would say to Boris) that you cannot breach international law in this way, this is a deal which you recommended to Parliament. We cannot now disavow that."

Sir Roger Gale, who voted against the bill, told BBC Newsnight: "I believe very strongly that we should obey international law.

Voted against the bill:

*Some MPs had prior engagements and were therefore unable to vote.

"I believe that the United Kingdom's word is it's bond and always has been, and I think that this is damaging international reputation for honesty and straight dealing.

"I'm very concerned indeed that (future trade partners) will say, well if they can do that, is any agreement worth the paper it's written on?"

"For me it's a matter of principle."

He said: "Of course there's always third reading (the next vote on the bill) so there's much to play for yet."

The bill is expected to be voted on again next week.

Deputy-Chair of the 1922 Committee Sir Charles Walker accused the PM of "pressing the nuclear button" on talks with the EU, and urged him to exhaust all other options first.

There was backlash against the Tory rebels, with Brexiteer MP Michael Fabricant tweeting this morning: "I may be wrong – and please correct me if I am – but aren’t all the Conservative MPs (and former MPs) now campaigning against the government’s pragmatic UK Internal Market Bill all ones who campaigned vigorously against #Brexit?"