ALMOST 500 people have applied for just two jobs at a pub as tens of thousands of workers are left unemployed due to the coronavirus pandemic.

Mick Dore, general manager of the Alexandra pub in Wimbledon, South West London, advertised for a £9-an-hour bar job at his pub. 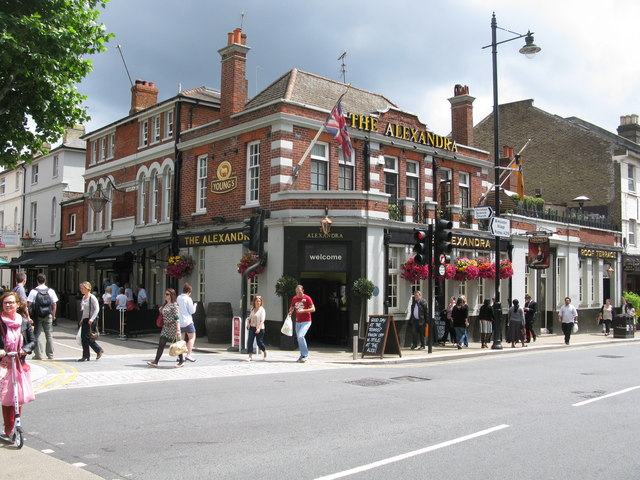 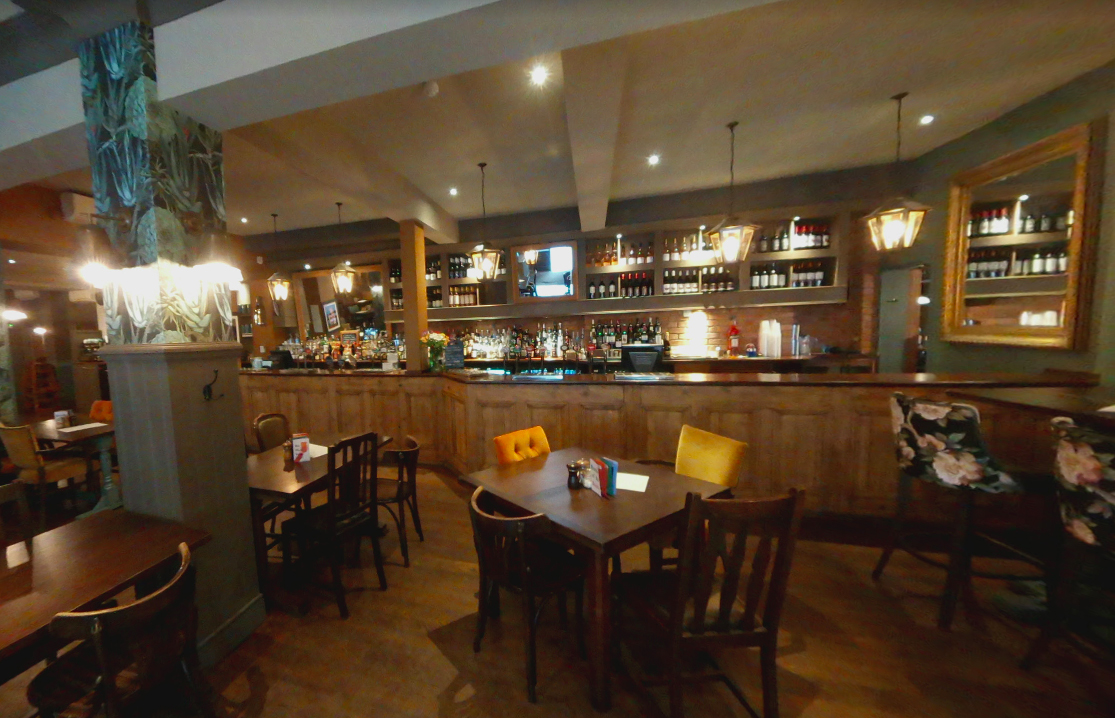 In just five days, he had 484 interested applicants apply for the job.

“I don’t want to alarm anyone about the economy or anything, but I advertised two bar jobs at 4.30pm on Thursday,” he posted on Twitter.

Mr Dore, 53, had applications come in from former air stewards, restaurant managers and shop workers who were recently made redundant, The Times reported.

He ended up hiring six workers because the quality of applicants was so high.

Rob Fisher, another pub owner who runs the Fitzrovia Belle and Hotel in central London, said he had 400 applicants for a few roles.

“The quality of people looking for work right now is as good as it ever has been. Unfortunately it’s because of the situation people have found themselves in,” he said.

Searches for “supermarket” roles on job website Indeed have jumped 589 per cent compared with this time last year.

Maintenance job searches were up 440 per cent and forklift operator searches were up 239%. For people aged 18 to 24 the most searched jobs were bartenders, digital marketing and research associates.

Job postings were down 59 per cent this month compared to the same time last year.

Pawel Adrjan, head of research for Indeed, said the coronavirus pandemic had made it hard to find a job in the UK.

“Growing regional disparities are exacerbating the north-south divide,” he said.

Shocking stats from the Office of National Statistics show that at least 600,000 workers have already lost their jobs as a result of the pandemic lockdown.

Experts predict that it's going to get worse with up to two million workers expected to become unemployed over the next few months as the true impact of the Covid-19 outbreak is revealed.

The Treasury forecasts 10 per cent unemployment and company closures when the furlough scheme finally comes to and end in the autumn, while a poll of businesses owners predicts that a quarter of furloughed workers are likely to lose their jobs.