(Reuters) – About 650,000 public sector workers went on strike and thousands joined protests across Tunisia on Thursday over the government’s refusal to raise wages amid threats from international lenders to stop financing Tunisia’s tattered economy. 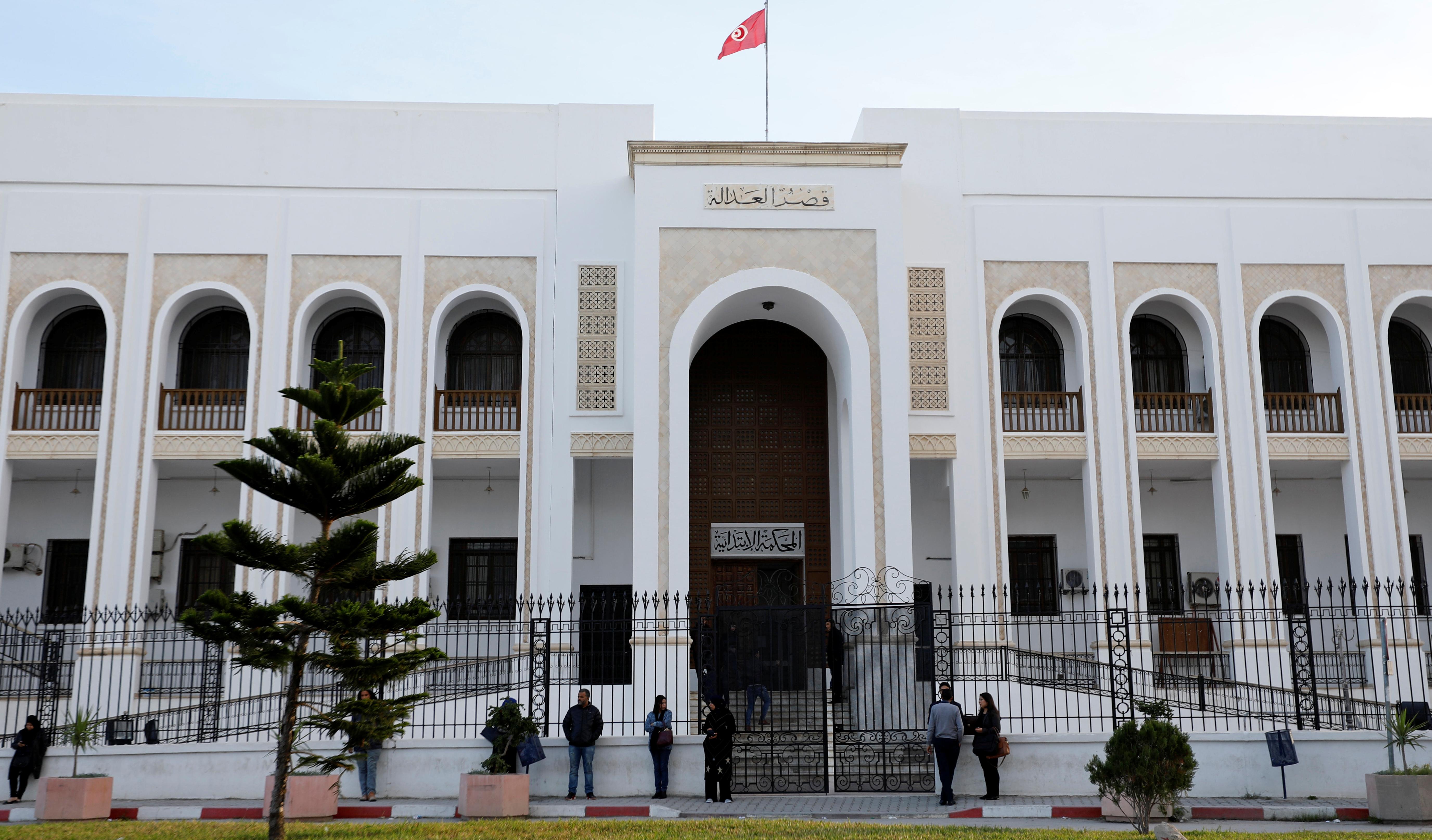 Schools, universities, municipalities and ministries were shut and hospitals had only emergency staffing in the nationwide walkout organized by the UGTT union, the biggest strike action in Tunisia for five years.

Under pressure from the International Monetary Fund (IMF) and a deepening political crisis, Prime Minister Youssef Chahed is battling to cut the budget deficit to about 4.9 percent of GDP this year from 6.2 percent last year.

His unpopular reforms include cuts to the public sector, state companies and fuel subsidies.

Tunisia’s economy has been in turmoil since autocrat Zine al-Abidine Ben Ali was toppled in a 2011 uprising sparked by anger at unemployment and poverty.

Thousands of protesters gathered in front of parliament in the capital Tunis, calling for the government to resign and holding banners with slogans such as “Strike for dignity”.

Thousands took to the streets in cities including Sfax, Gabes, Sidi Bouzid and Kasserine.

Nourredine Taboubi, head of the UGTT, said negotiations had failed because “the sovereign decision is not in the hands of the government, but of the IMF”.

The government says it does not have the money to pay for the increases strikers want, worth about 2 billion Tunisian dinars ($690 million) in total.

“If Chahed was looking for populism or electoral interests, he would have signed for the wage increases, but we want to know who will finance salary increases,” government spokesman Iyad Dahmani said.

He added that international lenders including the IMF had threatened to stop financing Tunisia in the absence of reforms.

The government aims to cut the public sector wage bill to 12.5 percent of GDP in 2020 from the current 15.5 percent, one of the world’s highest in proportion to GDP.

“The situation is very dangerous in light of growing inflation and low standard of living … the government will see soon a revolution of hungry and empty bellies,” Taboubi said.

But the state Institute of Strategic Studies says real purchasing power has fallen by 40 percent since 2014.

Tunisia struck a deal struck with the IMF in December 2016 for a loan program worth around $2.8 billion to overhaul its ailing economy with steps to cut chronic deficits and trim bloated public services, but progress has been slow.