The prince was shot in his car in Sarajevo on 28 June 1914, which in turn triggered a series of events leading to the First World War.

Ferdinand had survived an assassination attempt earlier that same day, escaping a bomb, but was shot when he went to visit some of the men who were injured in hospital.

He and his wife Sophia travelled in a car bearing the number plate “AIII 118”, which some have read as the date the eventual Armistice was signed.

:: Armistice Day: ‘Age shall not weary them, nor the years condemn’ 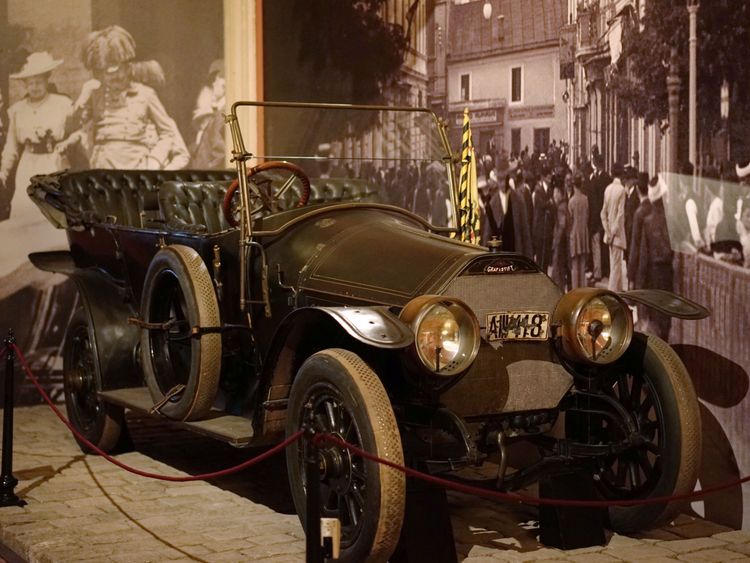 Pulling the digits apart differently can be interpreted as 11 11 18. The Armistice was signed on 11 November 1918.

However it is important to note the first digits are letters, and not numbers.

Writing for the Smithsonian Institute,Mike Dash says the date link first came to light when it was spotted by historian Brian Presland visiting the Vienna museum, where the car is on display, in 2004.

Speaking to the Daily Echo at the time, Mr Presland said: “While researching at the Vienna Military Museum, I was accompanied by one of the directors.

“I mentioned the significance of the registration number. At first he could not believe it.

“We both immediately went to another part of the museum to where the car was on display and confirmed the registration number.

“He informed me that he had worked in the museum for 20 years and was unaware of the connection.” 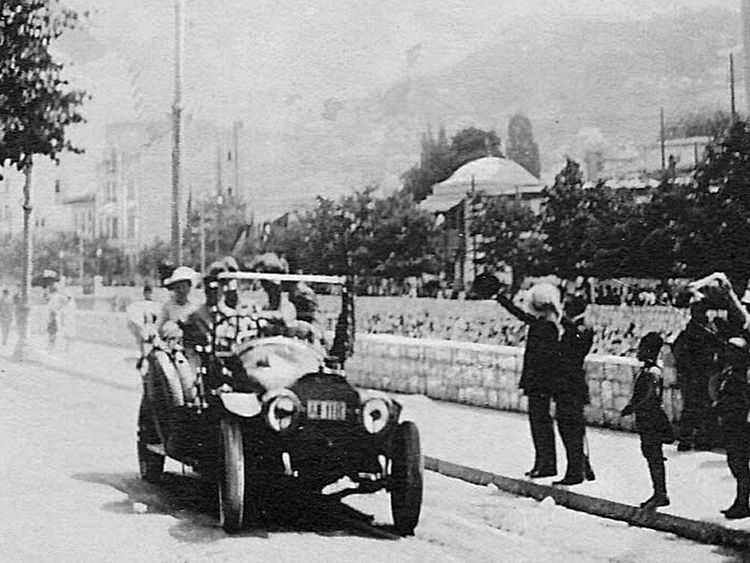 While in English the “A” on the plate takes on a greater significance because of the word Armistice, Mr Dash points out the same word in German is Waffenstillstand, perhaps indicating why it had not been noticed before Mr Presland spotted the connection.

Austria-Hungary also surrendered a week earlier than Germany, on 4 November 1918.