AN active member of the US Army has been charged with murder for allegedly shooting and killing three men in a "random" attack on an Illinois bowling alley. 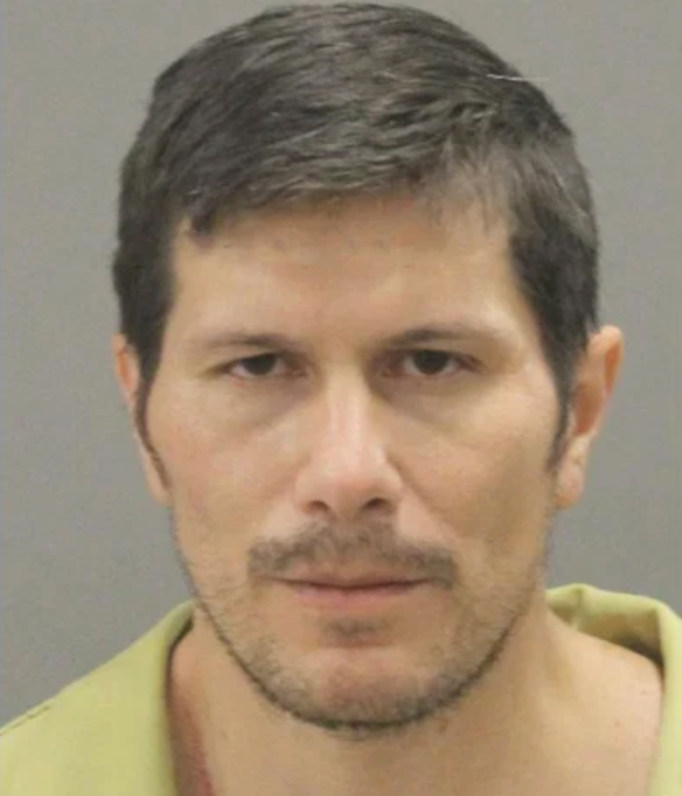 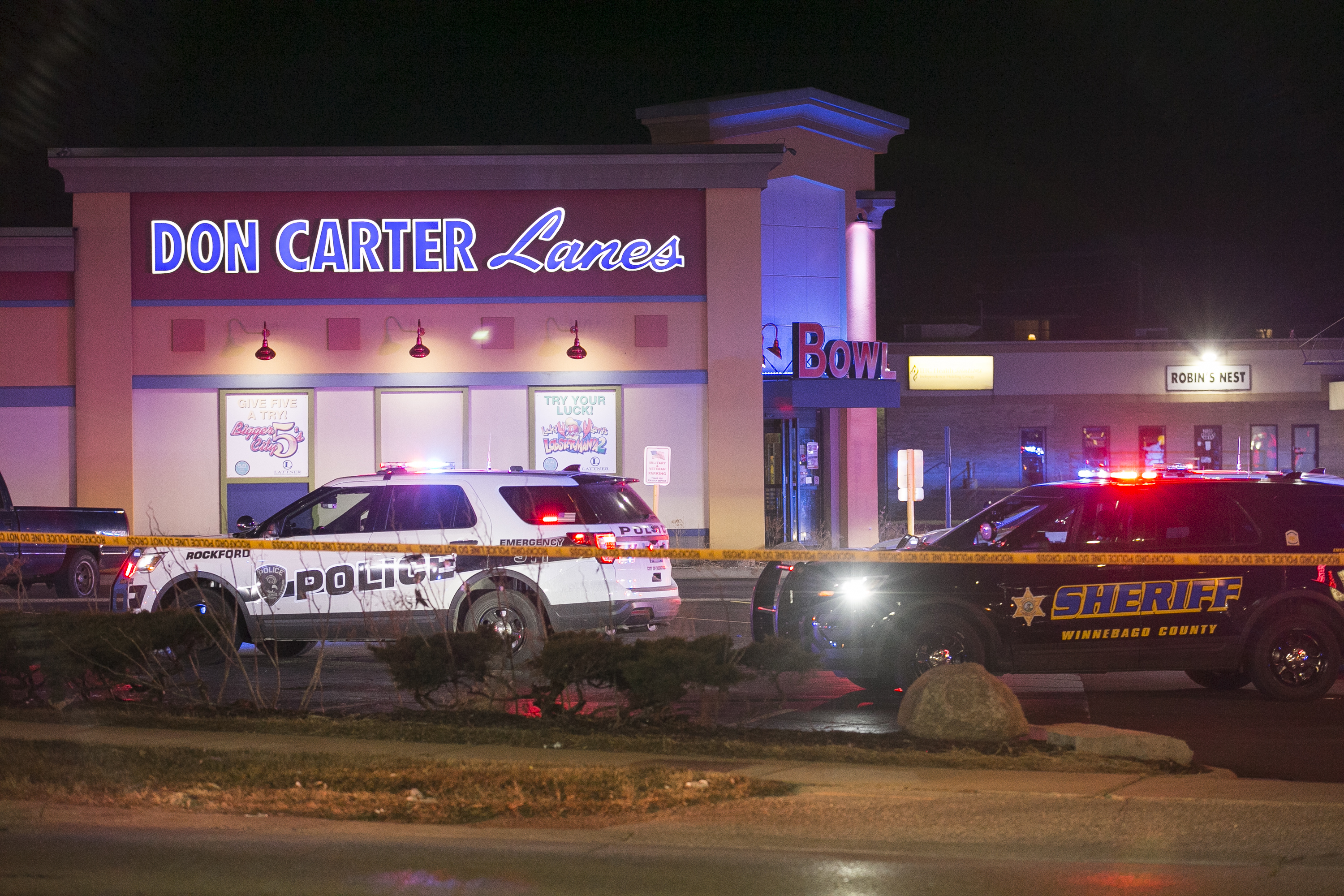 Police said they believe the attack at Don Carter Lanes in the city of Rockford, which left three dead and another three injured, was "random."

The names of the men who were killed, aged 73, 69 and 65, have not yet been released by authorities.

Two teenagers were among the three people injured, as was a 62-year-old man who remains in critical condition, according to the Chicago Tribune. 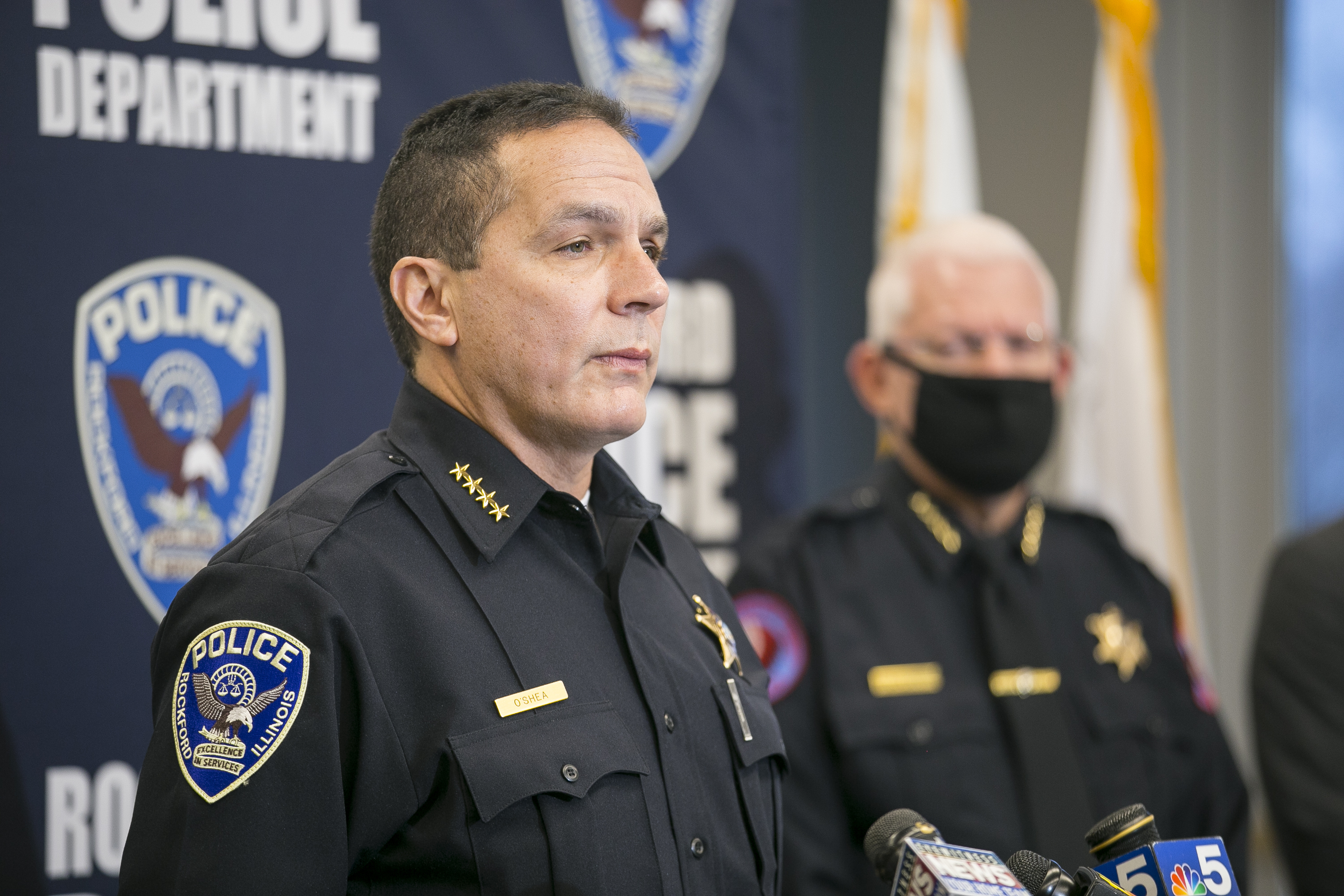 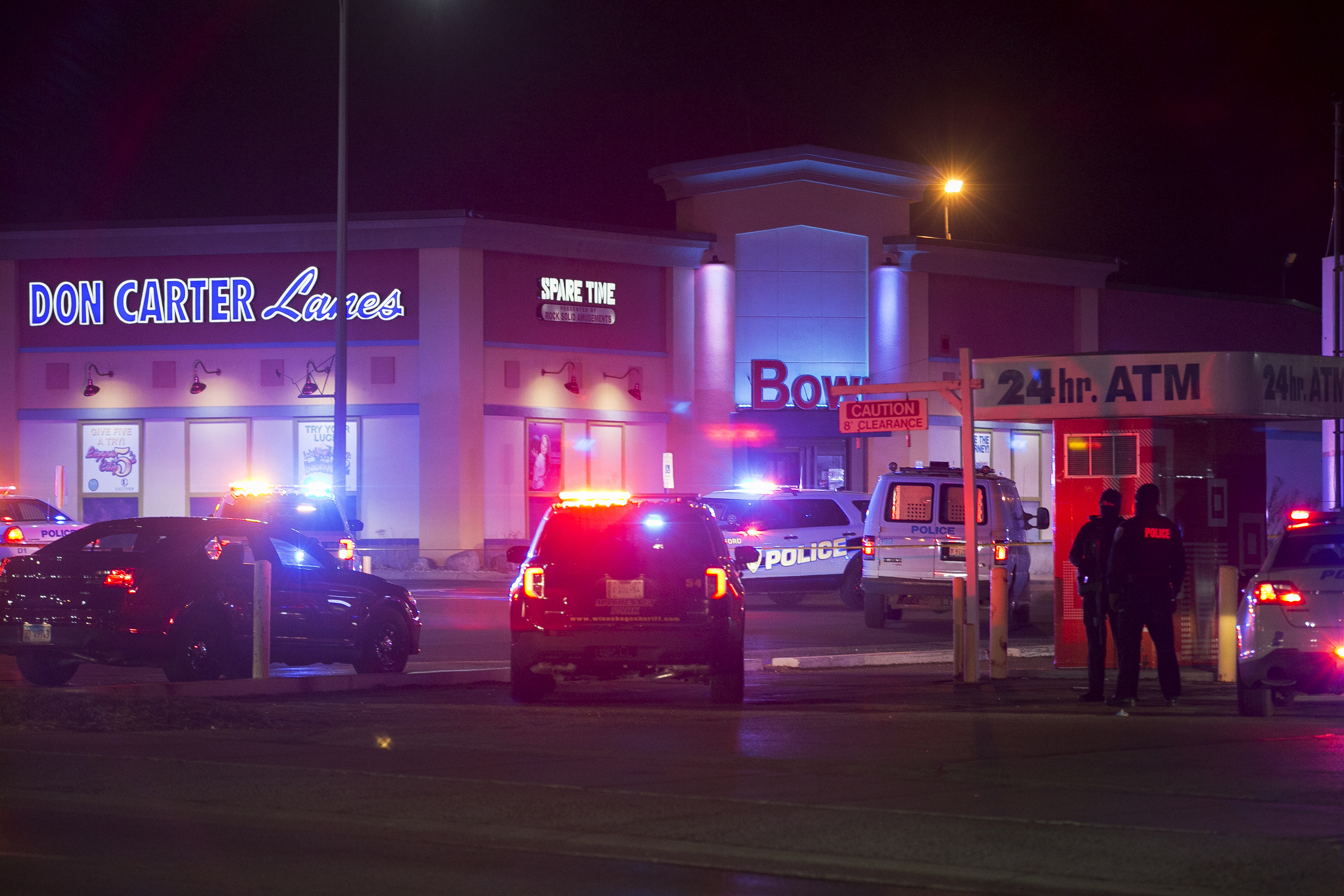 Webb is from Florida, and police said it's unclear what he was doing in the Illinois city – which is about 90 miles outside of Chicago.

They do not, at this time, believe he had any relation to any of the six victims, according to the Tribune.

During a news conference on Sunday, Police Chief Dan O'Shea said that Webb was taken into custody shortly after the shooting.

In the early hours of Sunday morning, a Facebook page for the bowling alley shared a post calling the suspect an "evil coward" who "took innocent life."

The post went on to mourn those who were killed and to thank law enforcement for preventing further loss of life.

There will be a candlelight vigil held for the victims on Tuesday at the bowling alley, the post said.