FOOTIE paedo Adam Johnson has been visited in prison by his daughter for the final time – as he gears up for life outside bars next week.

The shamed Sunderland ace, 31, is set to be freed in the dead of night next Friday in a desperate bid to avoid vigilantes. 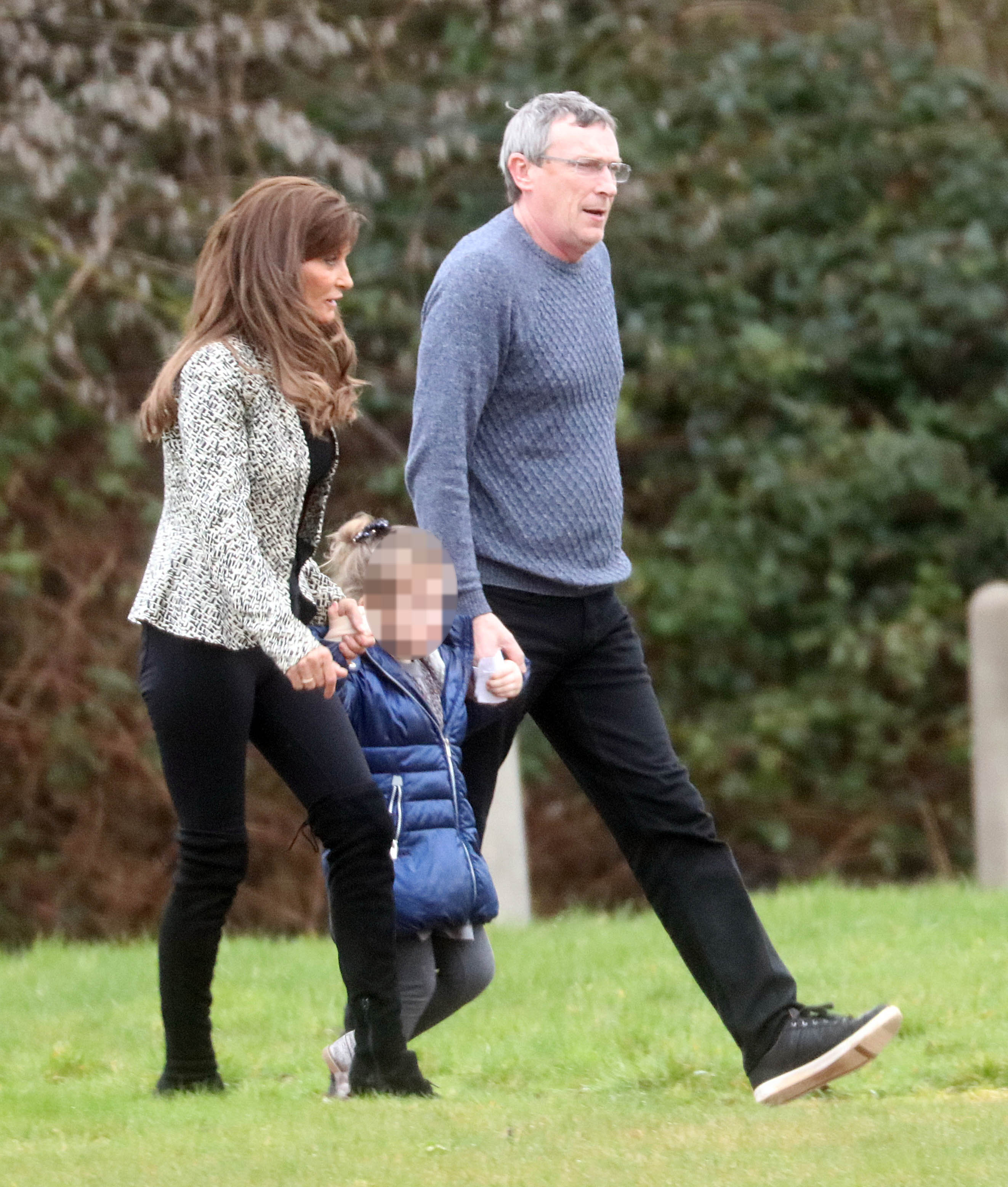 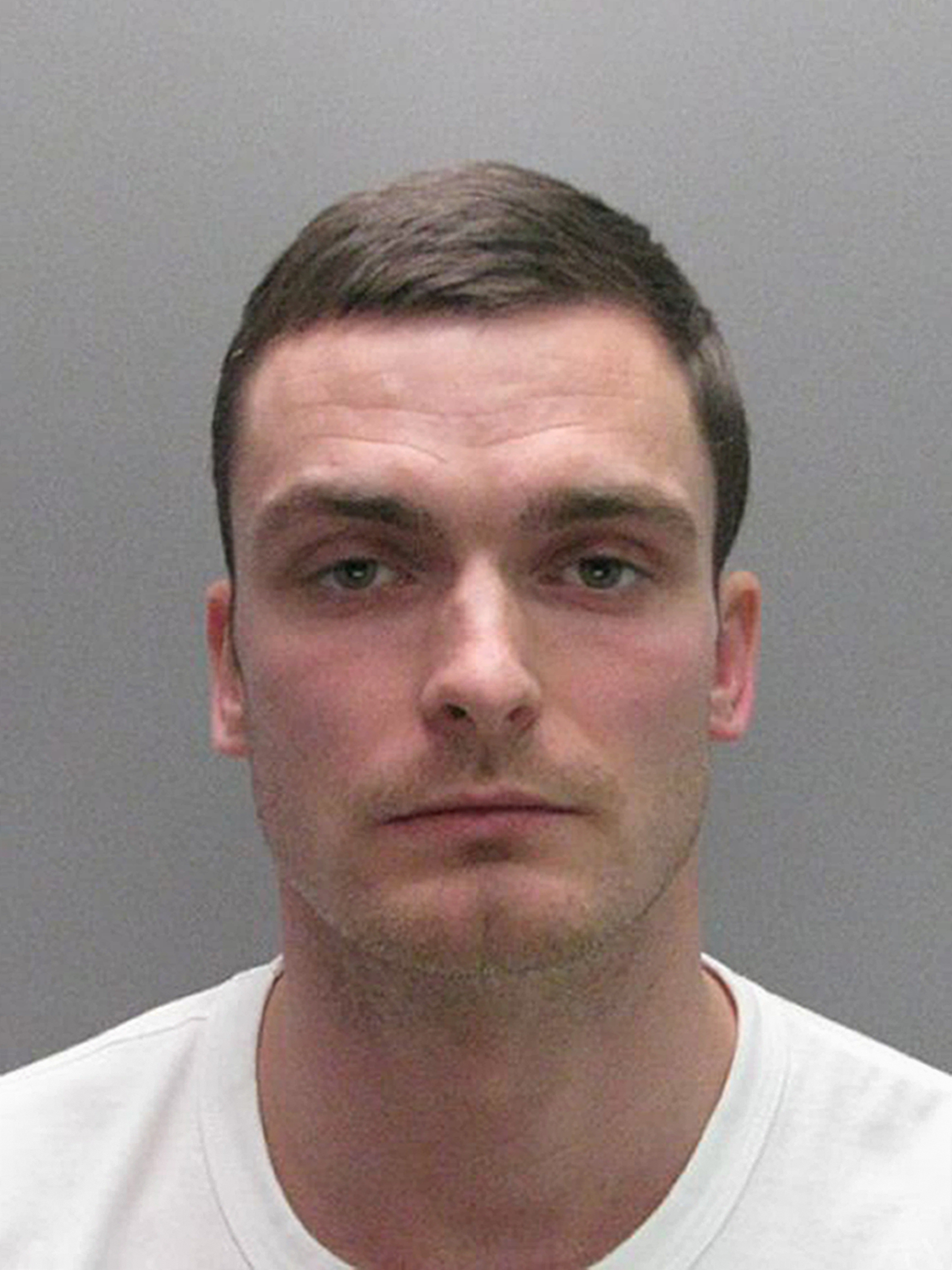 He received his final jail visit this week when dad Dave and mum Sonia took his daughter Ayla, four, to Moorlands Prison in Doncaster, South Yorks.

It comes as pals prepare to transform his new £2m mansion into “party central” for a lavish home-coming bash.

Dozens of the shamed footballer's supporters, relatives and old friends are now clamouring for invites.

Johnson’s ex-lover Stacey Flounders – who now runs her own party planning business – is also expected to attend the bash and provide balloons and ‘welcome home’ banners.

Adam is terrified about coming out of prison

His unprecedented midnight release has been sanctioned by prison bosses for his own safety.

It is aimed at preventing vigilantes getting to the shamed former Manchester City and Sunderland star, who has served just half his six-year sentence for grooming and sexual activity with a girl, 15.

A source close to the family said: “Adam is terrified about coming out of prison. He’s worried about the backlash from nutters or vigilantes who might go for him.

"He was an admired footballer but knows he is now leaving prison as a paedophile.

“His family went to see him to reassure him they will be there waiting for him. It’s because he is so scared officials made the decision about his release.

Standard prison release time is after 6am – but exceptions can be made for “high-profile” inmates.

Last week Johnson’s ex, Stacey Flounders, 29, broke her silence and told The Sun on Sunday how his repeated lies destroyed her life.

Brave Stacey, mum of Ayla, told how she even aborted their second child after he was arrested.

She stood by him but later dumped him. 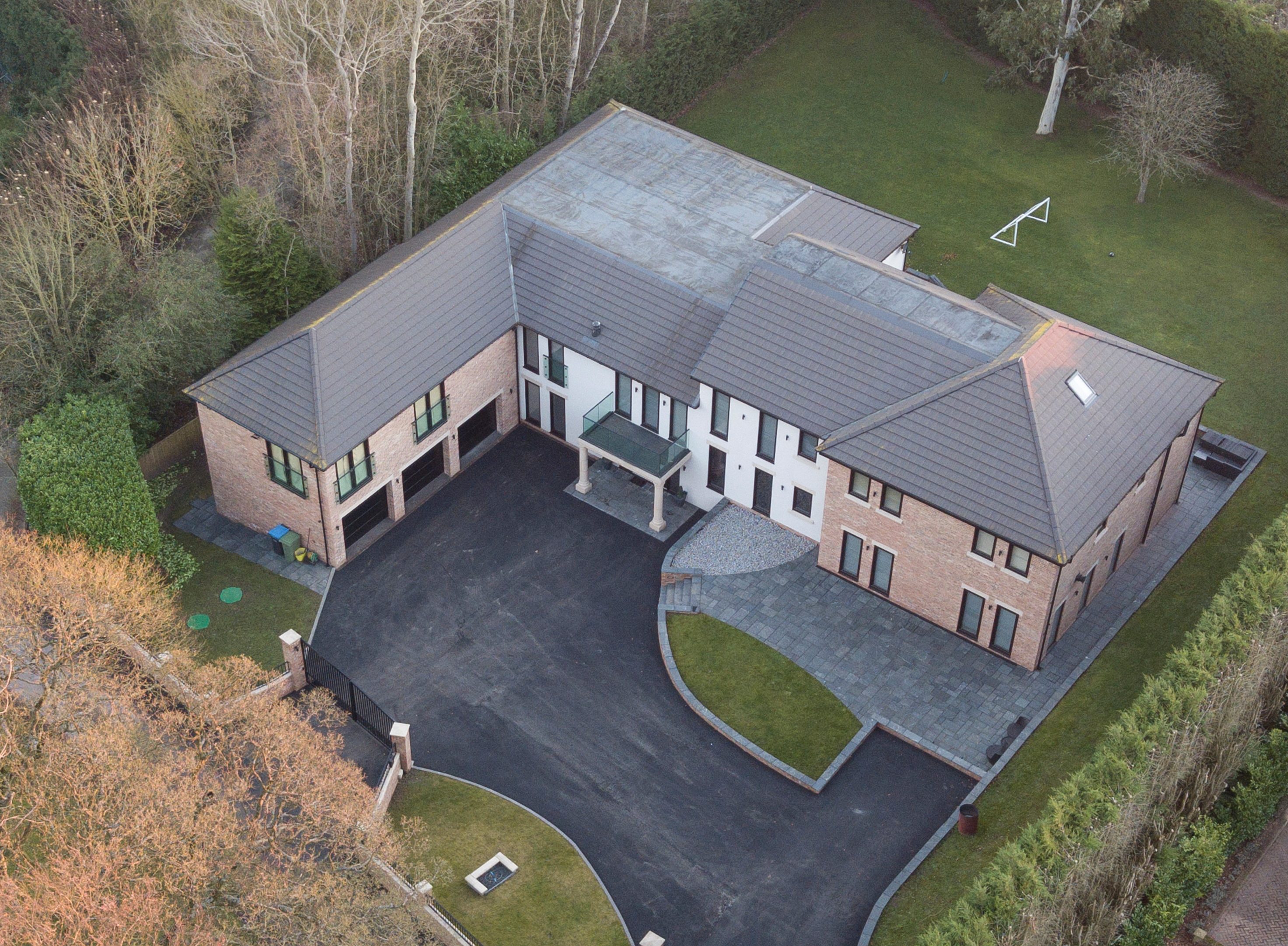