Undocumented Algerian who won €250,000 on a €5 scratchcard in Belgium cannot claim his winnings because he does not have the papers to open a bank account

An Algerian man who scooped €250,000 (£206,000) on a scratchcard he purchased Belgium is struggling to claim his winnings because of his undocumented status.

The 28-year-old has no valid identity papers or a permanent address in the country, and is unable to open a bank account for the prize to be transferred into, according to Belgian broadcaster VRT.

The prize is too large to be handed over in cash, and a friend who tried to claim the funds on his behalf was briefly detained on suspicion of theft, meaning he has no way to access his winnings. 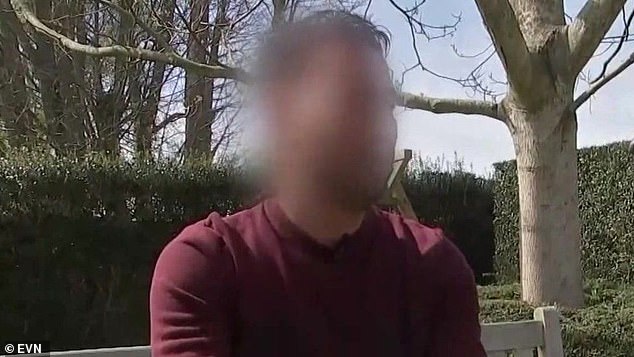 The friend, who has the correct papers, headed to lottery headquarters in Brussels to try to collect the money won on a €5 scratchcard, which is required for any prize over €100,000.

But he and two others were detained by police as they suspected they had stolen the scratchcard.

They were released when the winner got in touch to explain the situation.

The winning card is now being held by a court in Bruges, close to the port of Zeebrugge where it was purchased.

The unnamed winner left Algeria four months ago, travelling to Spain via boat, according to Belgian media.

He then travelled through Spain and France on foot before reaching Belgium.

He told Belgian newspaper Het Laatste Nieuws that he initially planned to travel to the United Kingdom, but has now settled in Belgium where he hopes to start a family with the help of his winnings.

‘When I get the money, I am going to buy a place to live in Brussels,’ he told the newspaper. ‘And maybe a car. 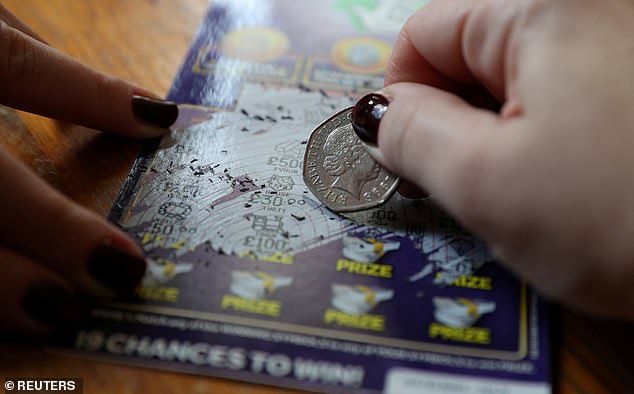 He won the prize on a  €5 scratchcard purchased in Bruges, close to the port of Zeebrugge

‘I will also look for a wife. Still, I am not going to find one with my money, but with my heart.’

His lawyer, Alexander Verstraete, has said the lottery company will not make the payment as the unnamed winner does not have a bank account.

He added that authorities have said they will not deport the man until he has received his prize money.

‘We are looking for those documents that can prove his identity’, Mr Verstraete told the AFP news agency. ‘He will have to contact his family in Algeria.’

A lottery spokesperson did not specify to AFP which documents the man would need to claim the winnings.