ANGELA Merkel is set to U-turn on her threat to ban Brits from holidaying in Europe as she jets in for talks with Boris Johnson today.

The German leader is on the cusp of climbing down from demands for mandatory EU-wide quarantine after she was snubbed by tourism hotspots. 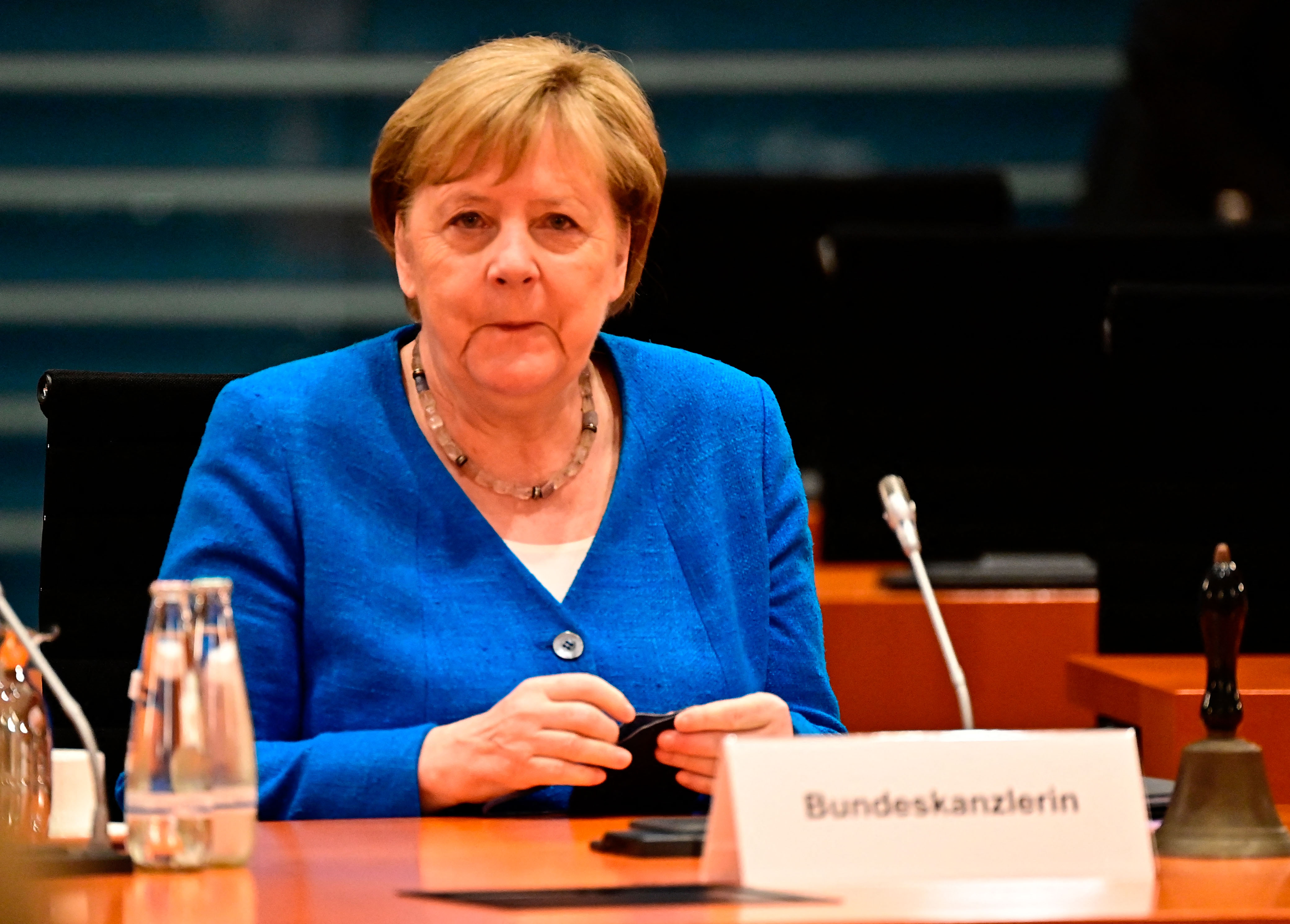 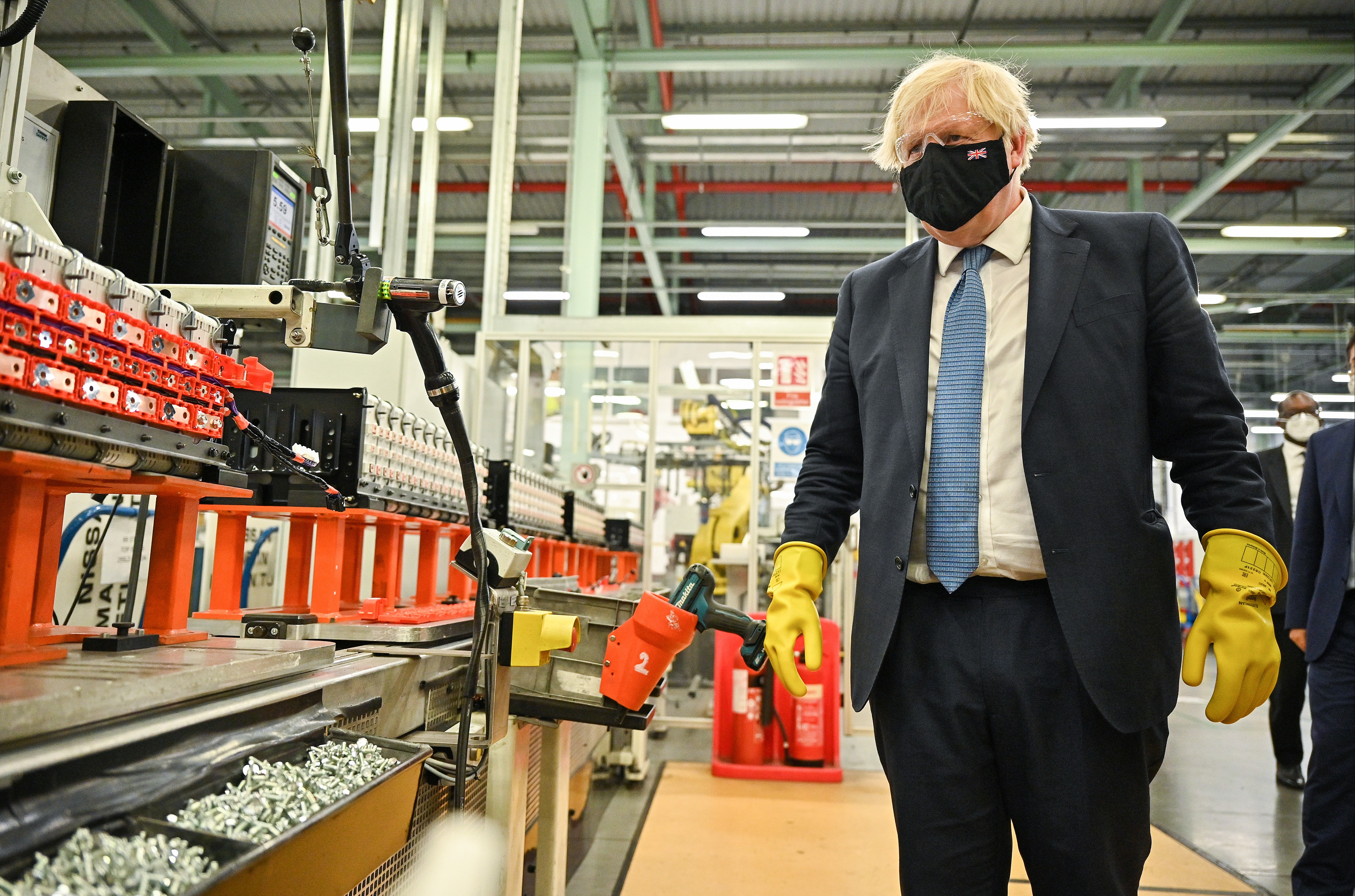 She will meet the PM at his country house of Chequers, with the pair set to hold a joint press conference at 1.30pm.

The visit will be her 22nd to Britain and her last as Chancellor after 16 years at the helm in Berlin.

Ahead of the talks both sides agreed to rebuild relations which have been strained by five years of Brexit tensions.

In a major olive branch on the eve of the meeting Mrs Merkel announced she's set to ease travel curbs on Brits entering Germany.

The UK will be downgraded from a "virus area of concern" – the highest bracket of restrictions – to one of "high incidence".

That will cut the mandatory quarantine visitors from the UK have to observe from two weeks to as little as five days.

The move is an admission from Berlin that it failed in its bid to get all EU countries to impose 14-day isolation on Brits.

Health minister Jens Spahn said it is also a recognition the Delta variant is now almost as widespread in Germany as it is in the UK. 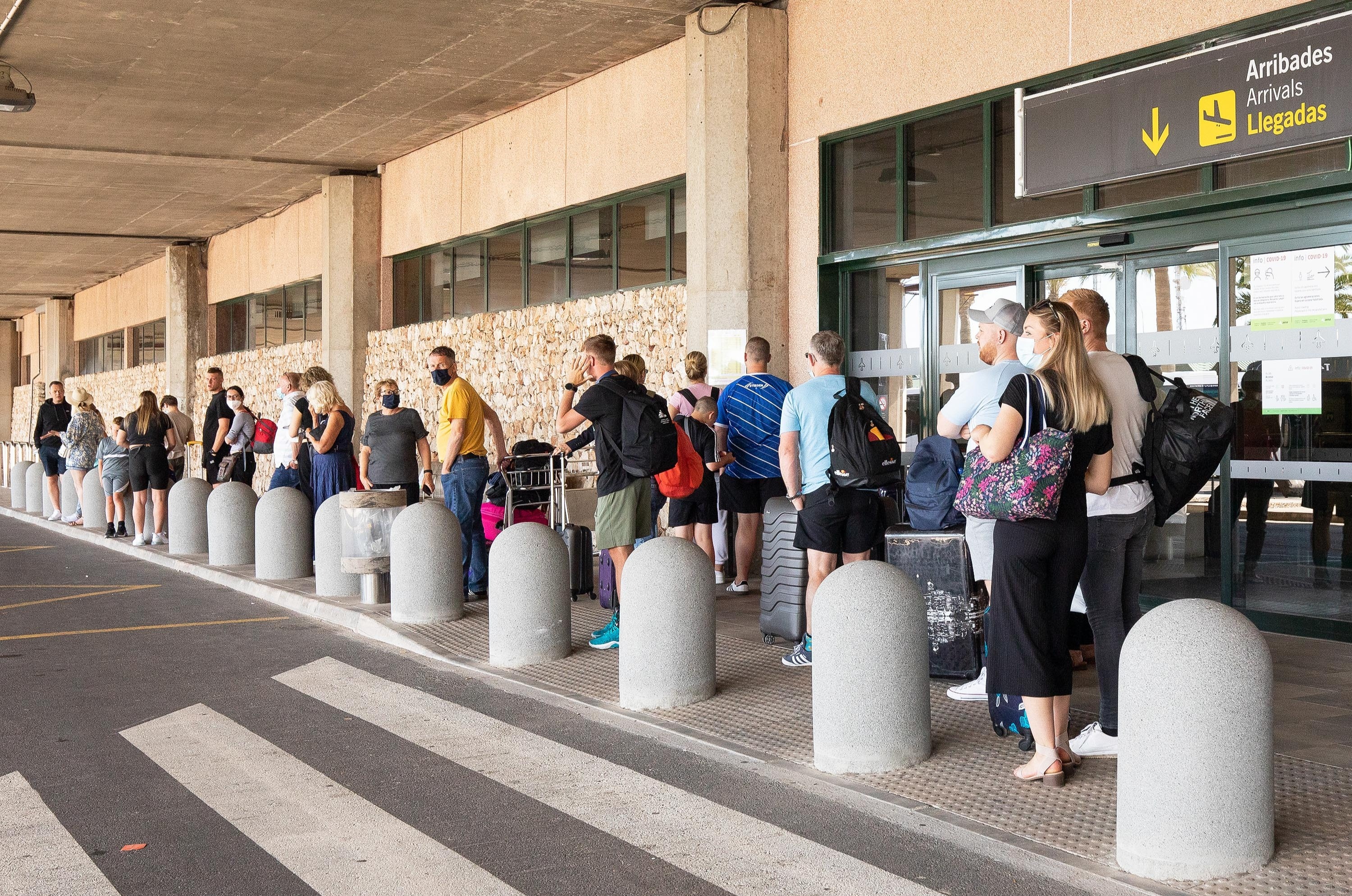 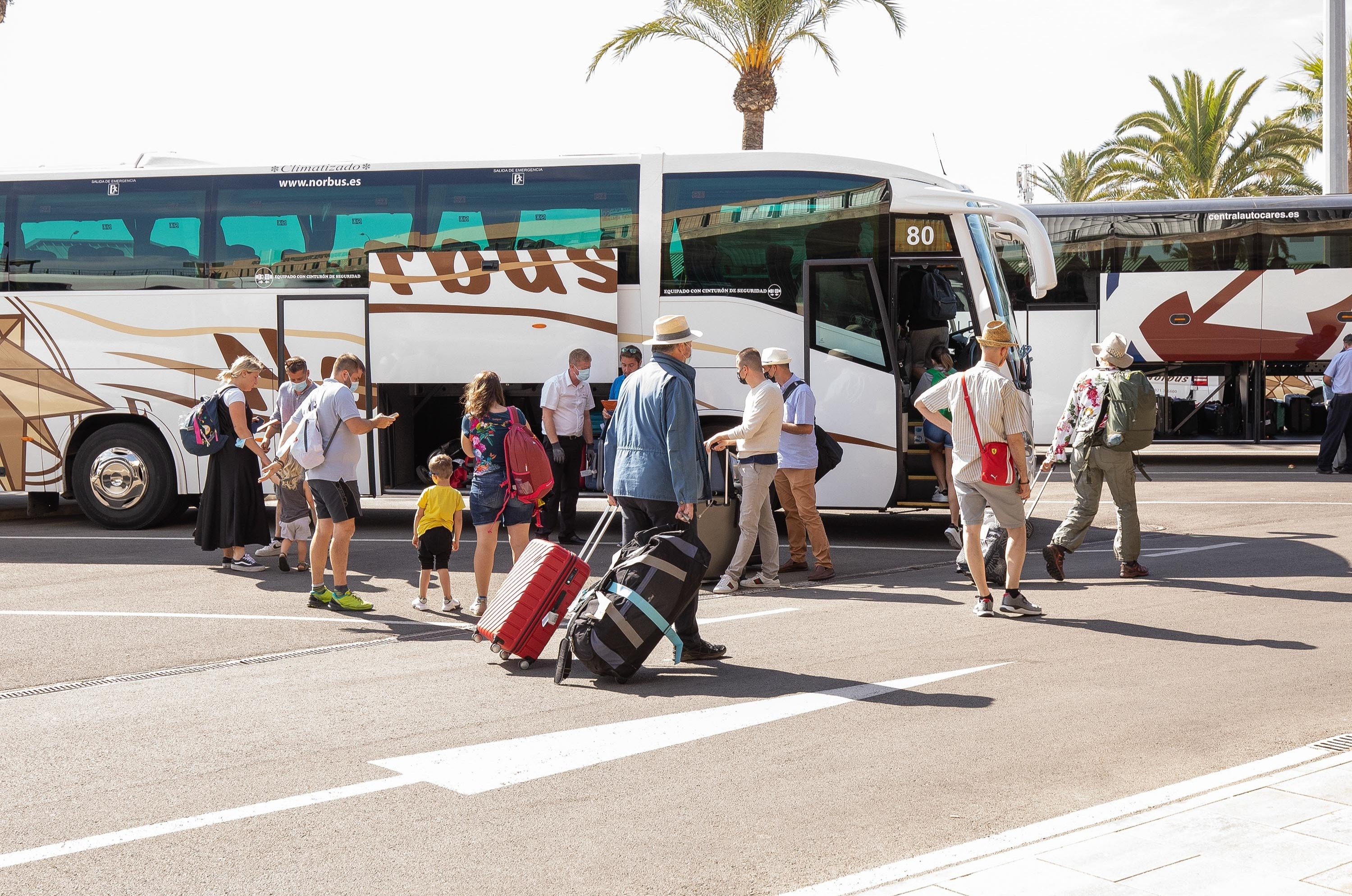 Boris is expected to discuss the travel situation with Mrs Merkel today, with talks on how to reopen holidays for the double-jabbed ongoing.

Ahead of her visit the PM said: "The UK and Germany have a steadfast friendship and a shared outlook on many issues.

"Our scientists, innovators and industrialists work together every day to make the world a better place.

“Over the 16 years of Chancellor Merkel’s tenure the UK-Germany relationship has been re-energised and re-invigorated for a new era.

"And the new joint ventures we will agree today will leave a legacy that will last for generations."

Mrs Merkel is set to meet the Queen at Windsor Castle today before heading off to see the PM.

She will address a meeting of the Cabinet, becoming the first foreign leader to do so since US President Bill Clinton in 1997.

The PM has also announced the creation of a new academic award in her honour.

No 10 has set up a £10,000 grant which will be given every year to a female astrophysicist based in either Britain or Germany.

The medal will be named after the German-born British scientist Caroline Herschel who was a pioneer in the field.

Mrs Merkel is well known for having trained as a scientist before going into politics.