‘Gratuitously glamorising cocaine’: Anger at trailer for Margot Robbie movie as stars around Paramount’s iconic mountain logo disappear to the sound of snorting

Babylon, which depicts the wild lifestyles of Hollywood’s early stars, has been slammed by addiction experts for including cocaine use in its trailer – which has been heavily promoted by Paramount Pictures for weeks.

In what Paramount calls the ‘uncensored’ teaser, Margot Robbie’s character, a struggling starlet, is shown snorting cocaine while surrounded by large mounds of the drug. A line of white stars around the studio’s familiar mountain logo also disappears with a snorting sound – an apparent reference to drug consumption.

Addiction expert Dr Charles Smith, of the Recovery First Treatment Center in Florida, told The Mail on Sunday: ‘To have a movie trailer gratuitously glamorising cocaine use is a first. 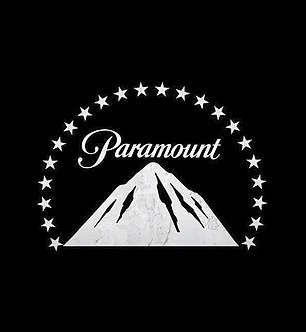 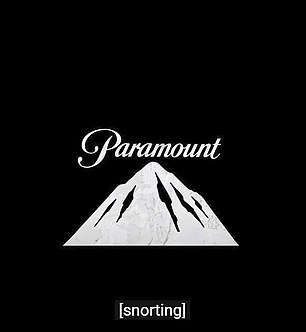 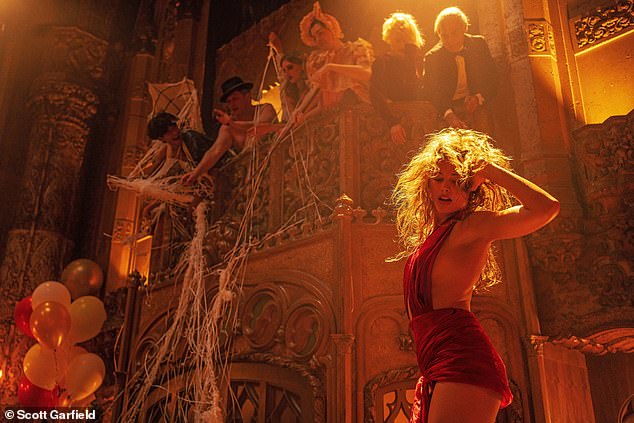 In the trailer, Margot Robbie’s character, a struggling starlet, is shown snorting cocaine while surrounded by large mounds of the drug

‘Hollywood has been showing drug use in films for years but this is the first time it has been so blatantly used in a trailer which is widely available on the internet for anyone to see. My concern is particularly for young people, who will see the world’s biggest stars using drugs and think it’s “cool”.’

Dr Smith added: ‘It is nothing short of reckless. Scenes like these can also be triggering to people in the early stages of recovery.’

The film, which opens in the UK on Friday, was written and directed by Damien Chazelle, who won a Best Director Oscar for La La Land in 2017.

It portrays the hedonistic Hollywood of the 1920s in which Robbie’s character, starlet Nellie LaRoy, uses drugs, sex and partying to become a huge star.

According to film historians, though cocaine consumption in Hollywood during this period is factually correct, it was not as widespread as the film depicts.

Dr Smith said: ‘It is time for Hollywood to be more responsible. It’s reckless to show excessive drug use without showing both sides of the coin; the shame, guilt and desperation that comes with addiction. Showing such heavy cocaine use is gratuitous and dangerous.’