A 22-year-old Chicago man had his back turned and appeared to drop a gun when he was shot dead by police, video released on April 28 shows.

Bodycam video relating to the March 31 fatal shooting of Anthony Alvarez was made available to the public one day after relatives viewed it. 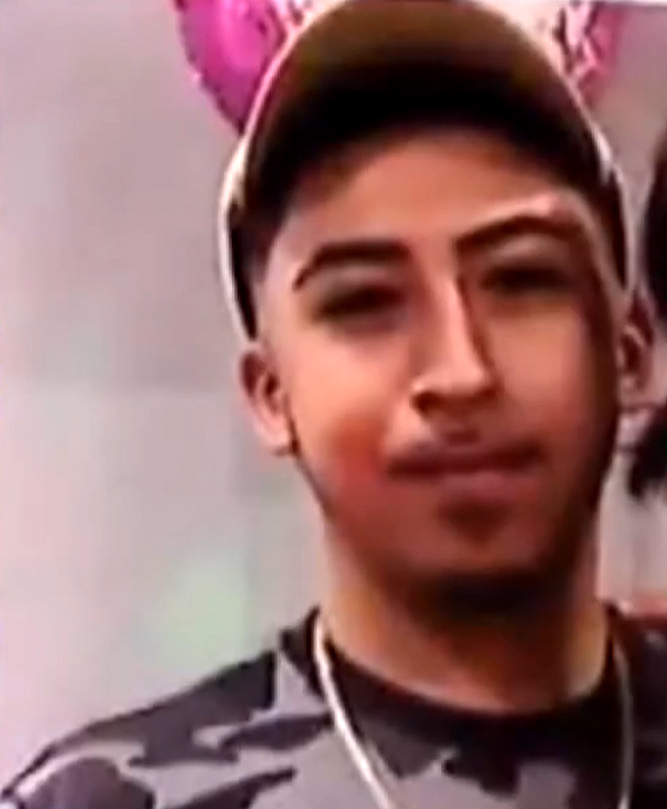 What does the Anthony Alvarez bodycam video show?

One of the clips posted on the Civilian Office of Police Accountability's website on April 28 shows an officer chasing Alvarez.

When Alvarez reaches a lawn, the officer can be heard shouting, “Drop the gun! Drop the gun!” before he fires.

Alvarez appears to drop a gun after five shots are fired and he falls to the ground.

As Alvarez lays on the ground, he asks, “Why you shooting me?”

The officer responds, “You had a gun.” 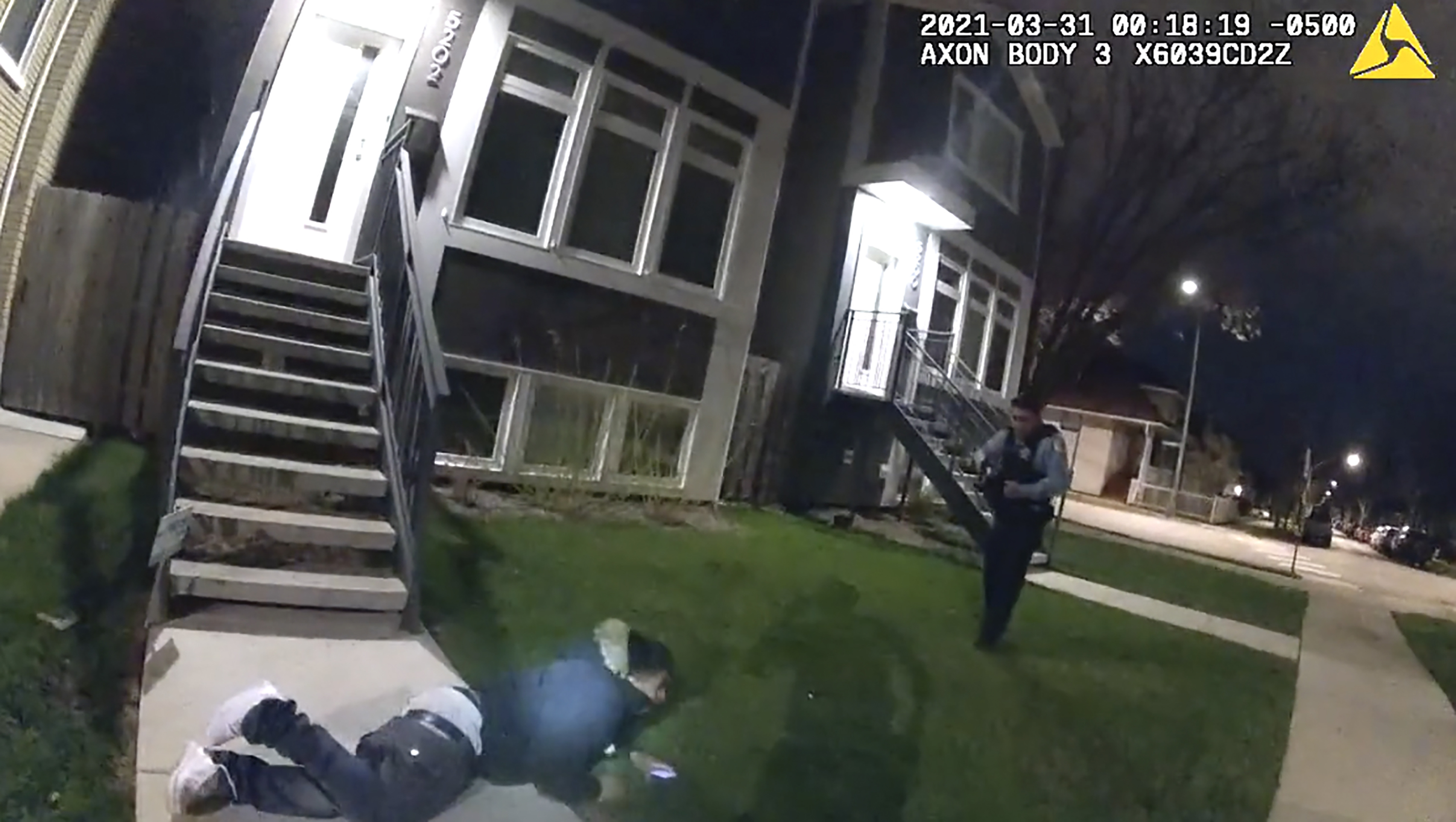 The officer would point to the weapon when other officers reach the scene.

The footage shows that Alvarez had his back to the officer when the shooting took place.

One officer can be heard saying there is a gun near Alvarez.

Family lawyer Todd Pugh said he watched the video, "and I saw a Chicago police officer shoot their son as he ran away from them."

John Catanzara, the head of the police union, said in a video statement before the video was released that the pursuit came one day after Alvarez fled from police in a vehicle. 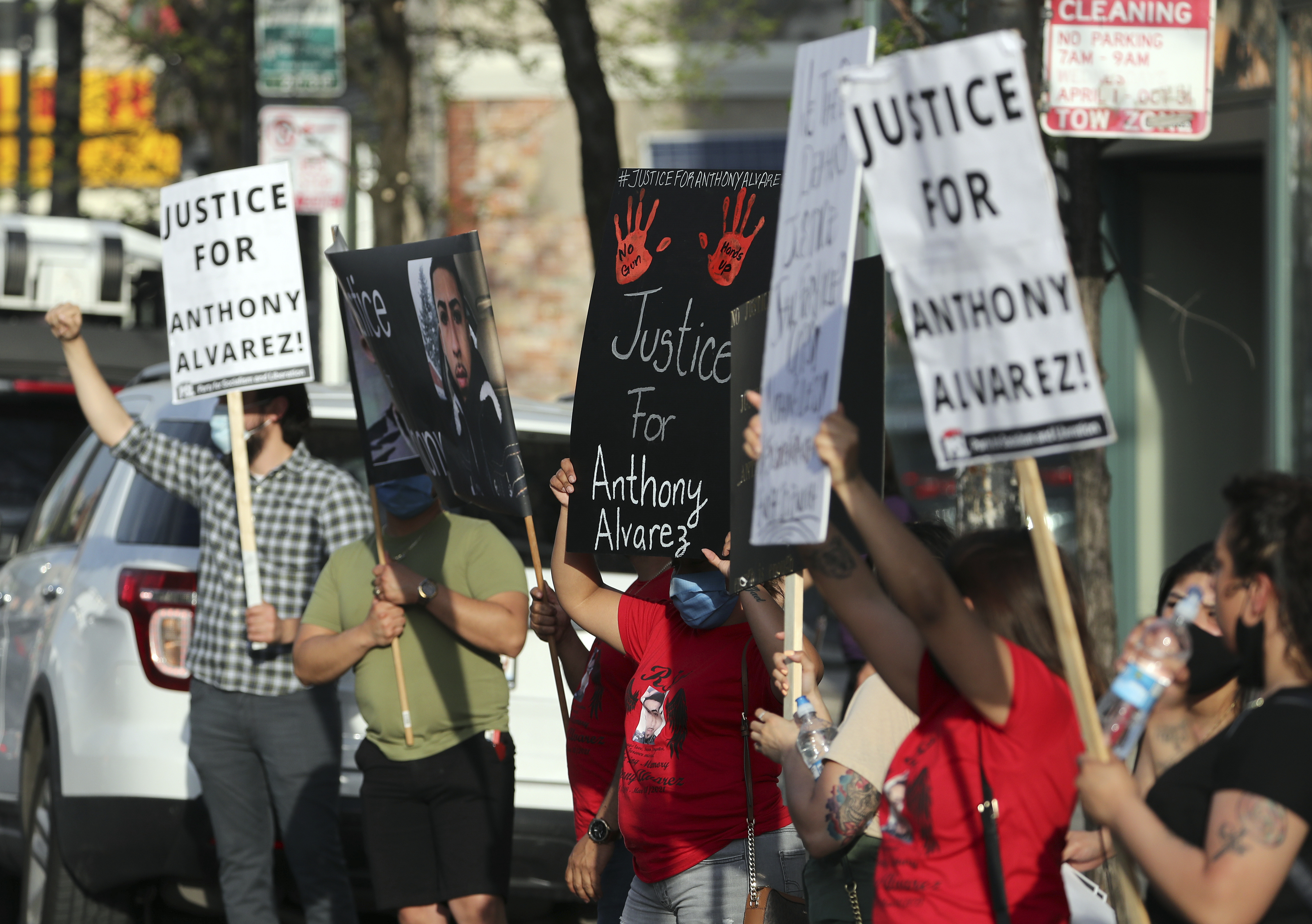 The officer who shot Alvarez spotted him the next day and chased him on foot.

“There is nothing wrong with this shooting just because the bullet struck the offender from behind,” Catanzara said in the video recorded statement.

“It is important for the public to look at this with an open mind,” he said.

He said the officer clearly saw Alvarez holding the weapon and that when he was shot, Alvarez was turning in the direction of the officer.

“The officer fears (he) would turn and fire because that's the motion he was making,” Catanzara said.

The officer who fired the shots has been placed on administrative leave. 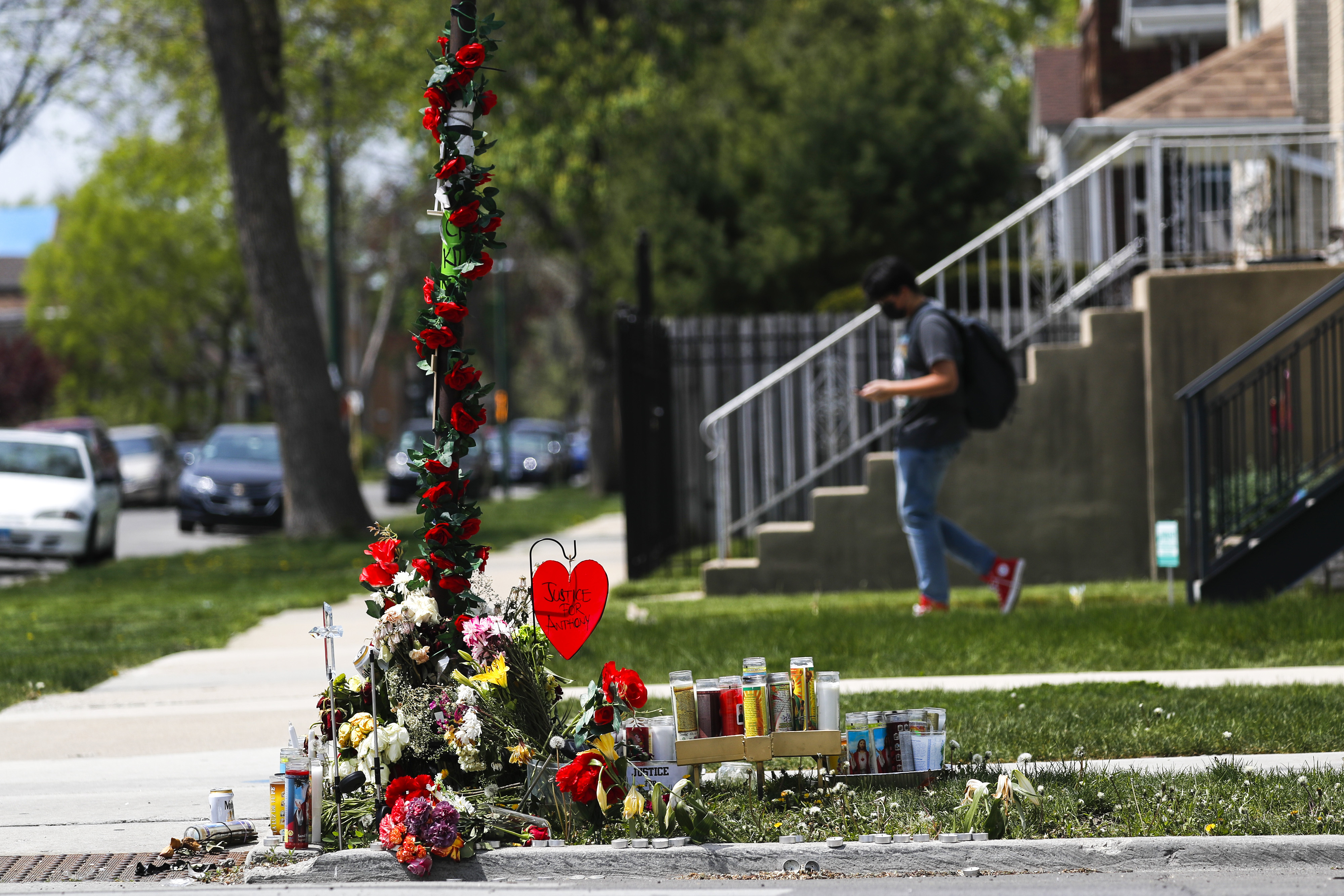 What did Chicago Mayor Lori Lightfoot say about the fatal shooting?

Chicago Mayor Lori Lightfoot called for calm ahead of the release of the video.

“The parties are acutely aware of the range of emotions that will accompany the release of these materials and we collectively issue this statement and ask that those who wish the express themselves do so peacefully and with respect for our communities and the residents of Chicago,” her statement said.

She made a similar statement before the release of footage that showed police killing 13-year-old Adam Toledo earlier this year.

It was not clear why officers were pursuing Alvarez, but Lightfoot referred to a traffic violation before the video was released.

“We can’t live in a world where a minor traffic offense results in someone being shot and killed,” said Lightfoot.