Man who threatened to kill AOC once said he’d stab a child: prosecutors

Rep. Alexandria Ocasio-Cortez has finally addressed the border crisis — but only to accuse anyone using the term “surge” of pushing a “white supremacist” philosophy.

Ocasio-Cortez (D-NY) has repeatedly been accused of ducking the dangerously overcrowded migrant detention centers despite saying they were akin to “concentration camps” under the previous administration.

She initially appeared outraged when asked during an Instagram Live ask-me-anything session why she was “not addressing the border crisis and the kids in cages like you used to” — asking after a pause, “Are you for real?”

“It’s not a border crisis. It’s an Imperialism crisis, it’s a climate crisis, it’s a trade crisis. And also it’s a carceral crisis,” she said, without directly addressing the kids-in-cages allegation itself.

“But people don’t want to have that conversation. They want to say, ‘But what about the surge?’” AOC said.

“Well, first of all, just — gut check. Stop. Anyone who’s using the term ‘surge’ around you, consciously, is trying to invoke a militaristic frame,” she insisted.

“And that’s a problem, because this is not a surge. These are children and they are not insurgents and we are not being invaded.

“Which, by the way, is a white supremacist philosophy. The idea that if another is coming in the population that this is an invasion of who we are,” the congresswoman continued.

“If you do want to zero in on the conditions of this moment,” she said –adding only a vague explanation of it reflecting problems with the US “carceral system” that “black and abolitionist organizers have already been talking about for a long time.”

Her claims quickly sparked outrage online, especially among those seeing the crisis first-hand, unlike AOC who has yet to visit. 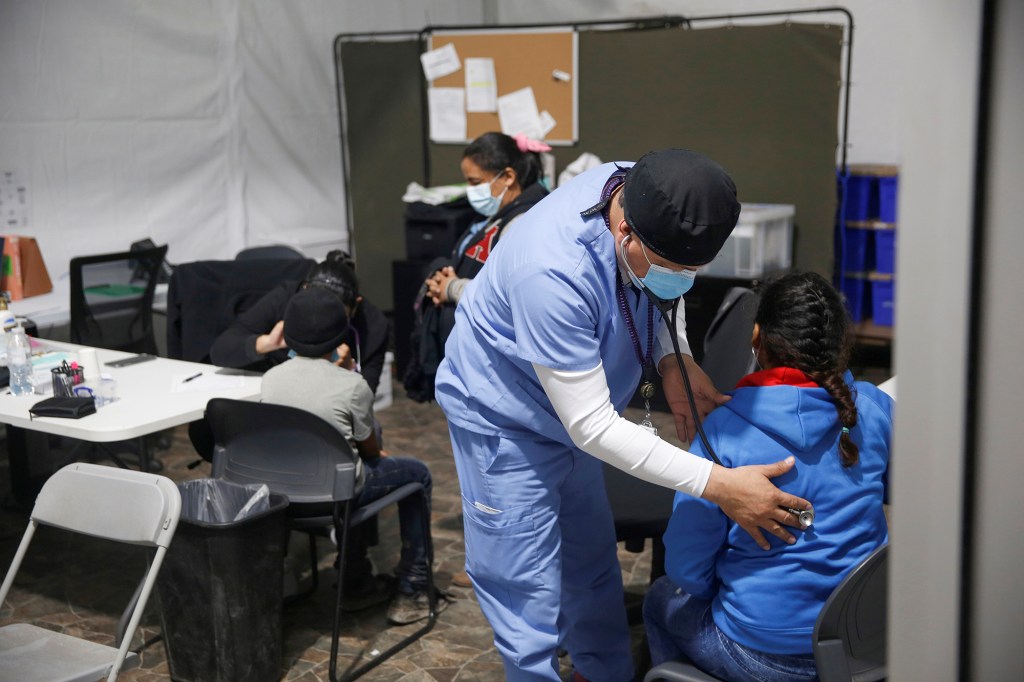 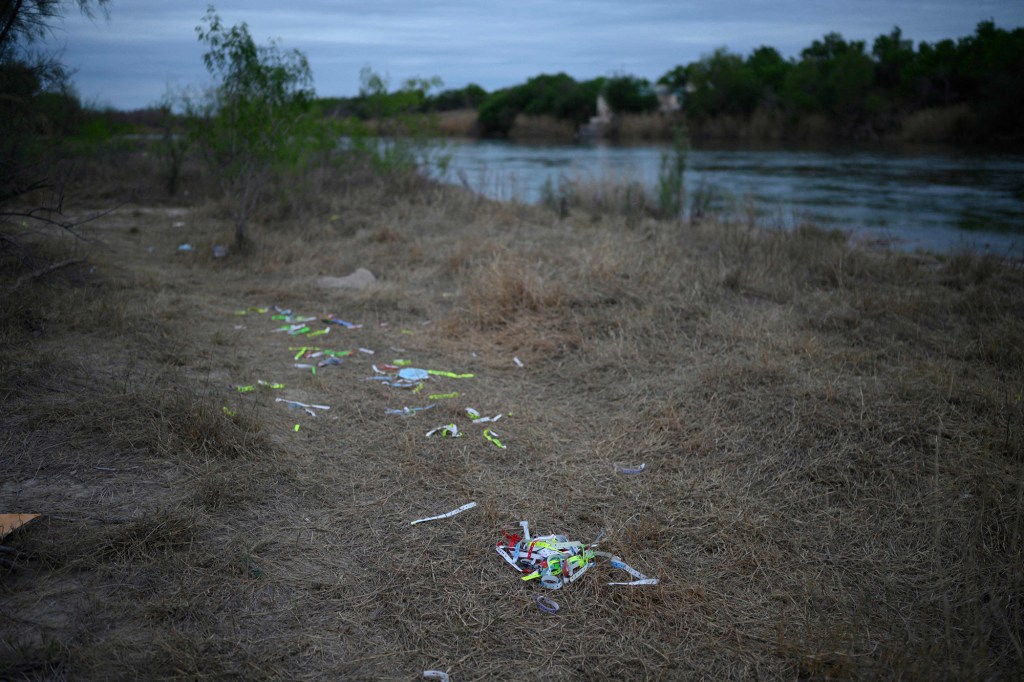 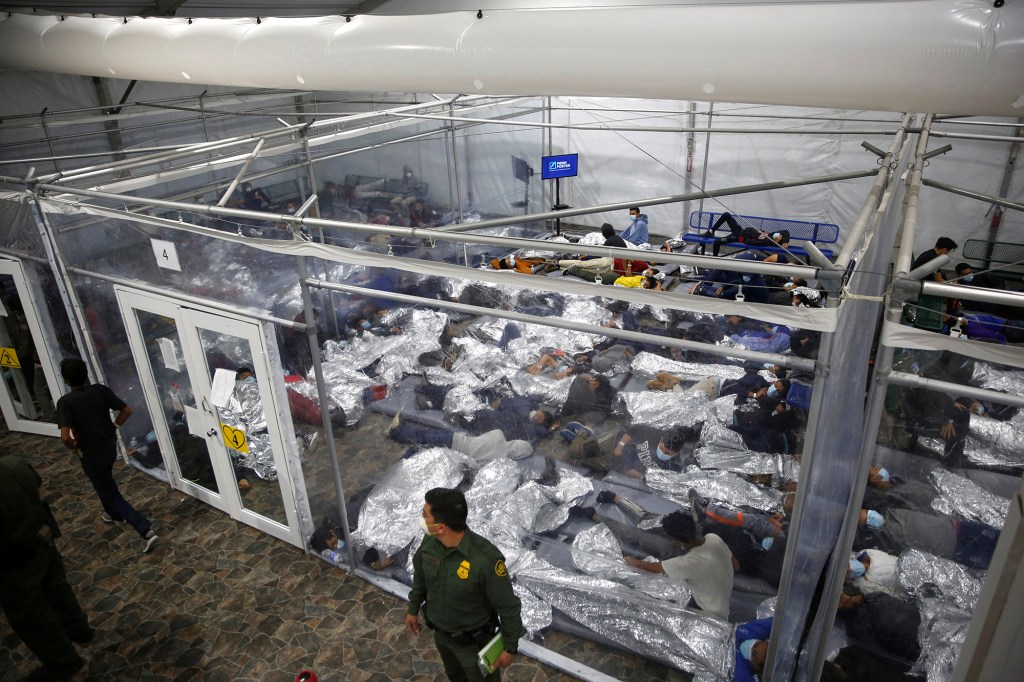