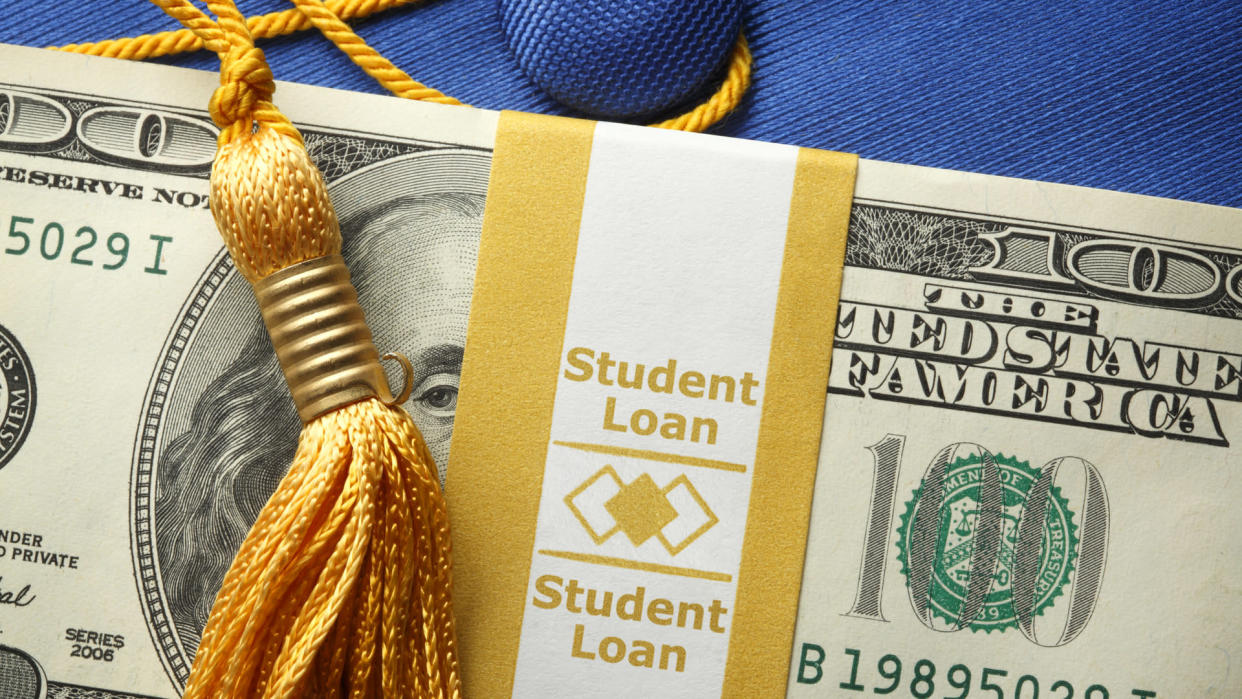 President Joe Biden announced the much-anticipated administration’s plan for loan forgiveness on Aug. 24 and one of the provisions is that it will forgive loan balances after 10 years of payments — for some borrowers.

Find Out: Will Student Loan Forgiveness Include Parent Plus Loans?
See: Department of Education Proposal Will Cut Student Loan Payments in Half

“Today, the Biden Administration is following through on that promise and providing families breathing room as they prepare to start re-paying loans after the economic crisis brought on by the pandemic,” the administration said in a White House fact sheet.

Under the new rule, loan balances will be forgiven after 10 years of payments, instead of the current 20 years under many income-driven repayment plans, for borrowers with original loan balances of $12,000 or less, according to a Department of Education statement.

“The Department of Education estimates that this reform will allow nearly all community college borrowers to be debt-free within 10 years,” the White House said in a fact sheet.

In addition, the proposed rule “would fully cover the borrower’s unpaid monthly interest, so that–unlike with current income-driven repayment plans–a borrower’s loan balance will not grow so long as they are making their required monthly payments,” according to the Department of Education statement. “The plan would also simplify borrowers’ choices among loan repayment plans. The proposed regulations will be published in the coming days on the Federal Register and the public is invited to comment on the draft rule for 30 days.”

Learn: Spinwheel CARES Launch Coincides with Biden’s Debt Forgiveness — How It Benefits Those With Student Loans

Under the plan, there will be up to $10,000 in federal student debt relief for most borrowers, up to $20,000 for recipients of Pell Grants, as well as an extension of the pause “one final time” to Dec. 31., according to a White House fact sheet.

This article originally appeared on GOBankingRates.com: Are Student Loans Being Forgiven After 10 Years?