It is hoped the “computer brain”, dubbed “Skyborg”, will be able to operate a prototype “loyal wingman” drone, such as the Kratos XQ-58A, by 2021. The larger goal is to integrate this system into various unmanned planes in the future and eventually turn it into a digital co-pilot to help human aviators in manned platforms. On March 17, Will Roper, Assistant Secretary of the Air Force for Acquisition, Technology and Logistics, publicly disclosed the programme for the first time.

Speaking at a press conference in Washington DC, Mr Roper outlined the project.

“The primary goal of the Skyborg programme is to deploy a modular, fighter-like aircraft that can be used to quickly update and field iteratively more complex autonomy to support the warfighter.

“I expect the first things that we’ll do will not appear as sexy as what you might imagine in a movie, but will be completely game-changing.” 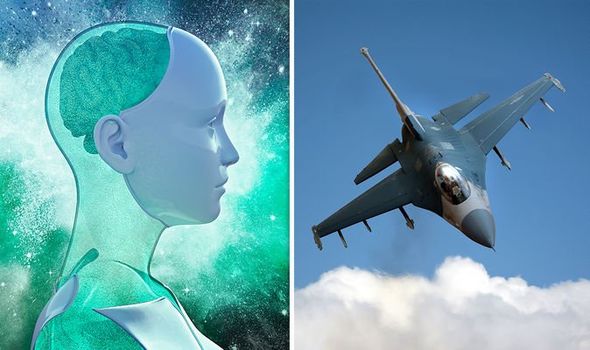 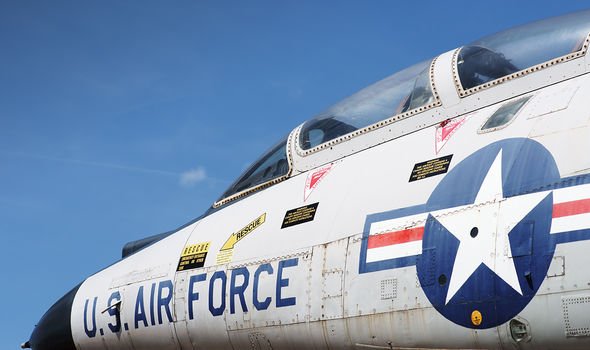 I expect the first things that we’ll do will not appear as sexy as what you might imagine in a movie, but will be completely game-changing

The Air Force has set out specific requirements for any contractor who wants to help build Skyborg.

It must have the ability to autonomously take off, land and have open software that engineers can quickly upgrade if necessary.

The Air Force also wants the finished product, as well as whatever aircraft the AI flies, to strike the right balance between not being disposable but also not obscenely expensive.

Mr Roper added: “I don’t want this to just be a laboratory project that lives and dies there in a petri dish.

“I want this to become a programme. 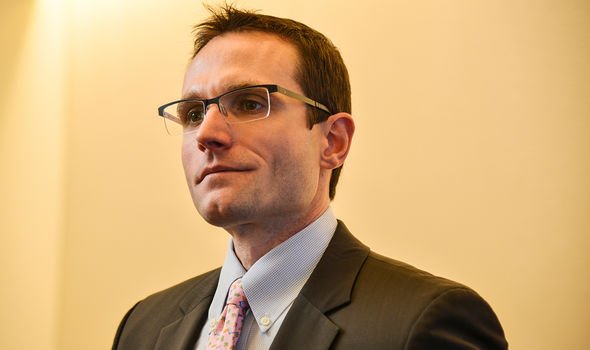 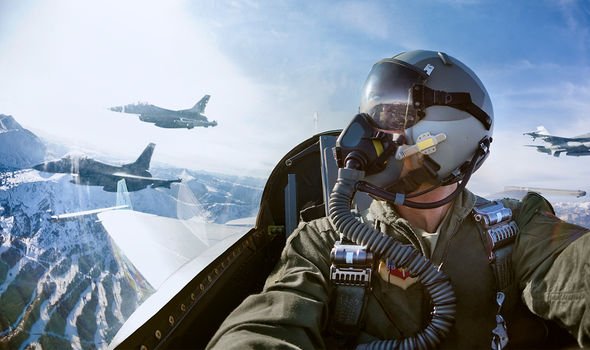 “I want to see real, operational demonstrations within a couple of years.

“And I will push them to be faster than that.”

Belgorod was initially thought to be used for research missions, however, it is now believed it will carry “Poseidon” nuclear warheads.

The 70ft underwater drones are reportedly powered by a small nuclear reactor and can function at a depth of 1,000 metres.