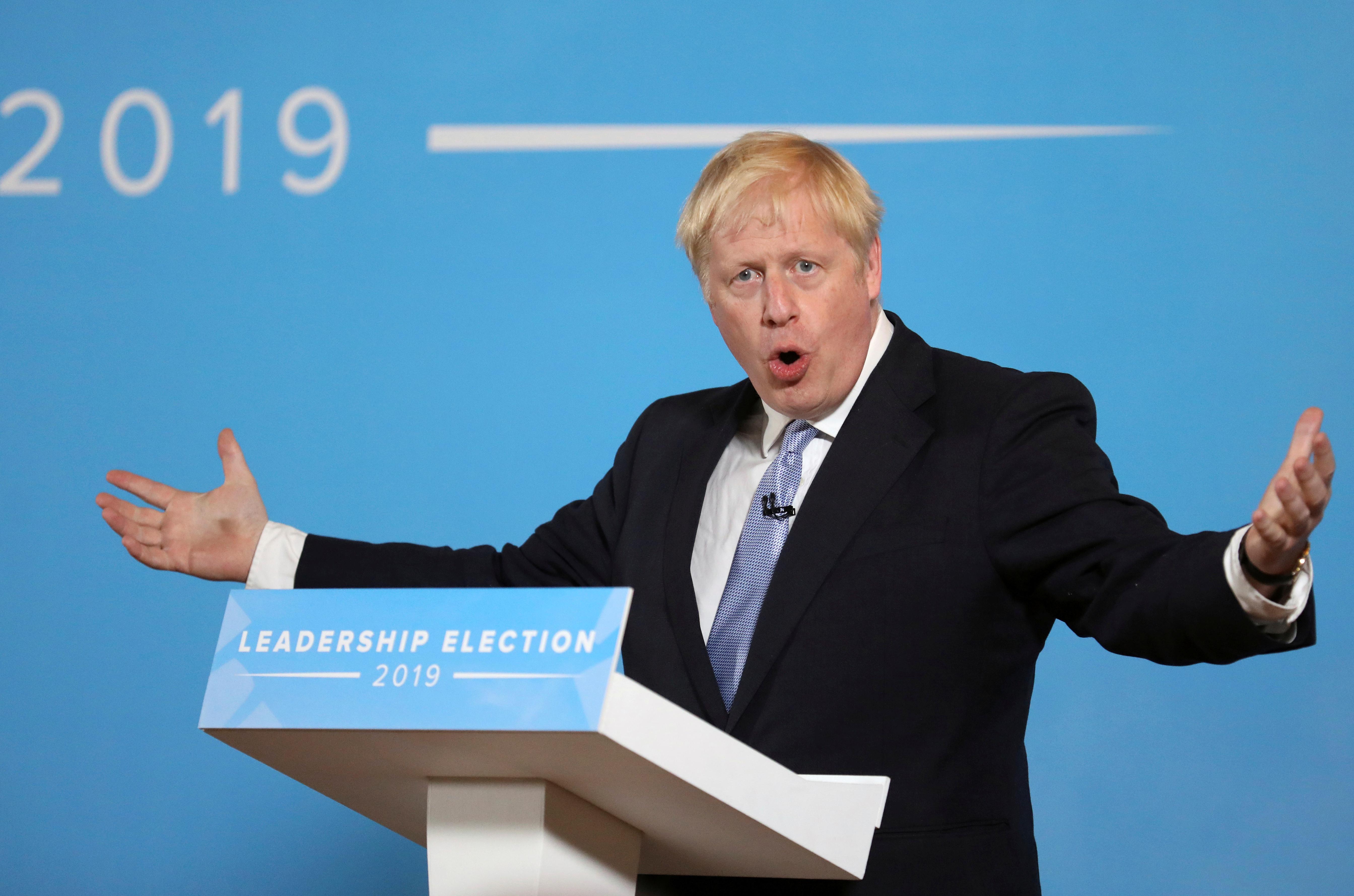 LONDON (Reuters) – Boris Johnson, frontrunner to become Britain’s next prime minister, will launch a review into the so-called sin taxes on products high in salt, fat and sugar if he wins the contest for leader, he will say on Wednesday.

Britain’s sugar tax on soft drinks came into force in April in an effort to tackle childhood obesity, and some officials are toying with the idea of putting levies on products with high salt and fat content to boost the strategy.

With Johnson, a former London mayor, and foreign minister Jeremy Hunt stepping up their campaigns to replace Theresa May, both have turned their attention to how they would run a country that is deeply divided after its 2016 EU referendum.

Johnson, who has vowed to take Britain out of the European Union on Oct. 31 with or without a withdrawal deal to smooth the transition, will say the “comprehensive review” would look into whether or not the so-called sin taxes “unfairly hit those on lower incomes”.

He will also say that as prime minister, he would not raise any of the taxes or introduce any new ones until the review was completed, adding that people should be encouraged to be healthy and exercise to lose weight rather than being taxed more.

“Once we leave the EU on 31 October, we will have a historic opportunity to change the way politics is done in this country,” he will say, according to excerpts from his team. “A good way to start would be basing tax policy on clear evidence.”