Russian soldiers appear to refuse to fight in Ukraine

Russian troops filmed the moment they launched an astonishing mutiny against their commanders as they refused to fight in Ukraine. Video shot by a Russian soldier captures the military mutiny in Ukraine as men from a unit of military engineers defy their commander and refuse to fight The mutiny, which took place on 12th July, comes as one independent media company Verstka estimates that there are at least 1,793 soldiers who have mutinied in the war.

In the video, obtained by Current Time, one of the Russian mutineers tells his commander: “Why should we keep moving? No one is going anywhere.”

The commander furiously responds: “Get in the car and get moving!”

When the soldier repeats “no one is going anywhere,” the commander threatens the troops with handcuffs.

JUST IN: Putin overstretched as he redirects 85% of Russian forces into Ukraine 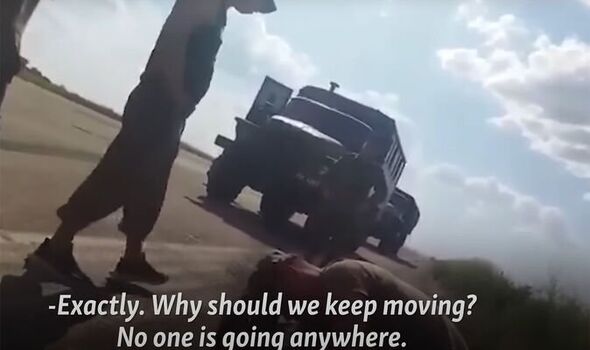 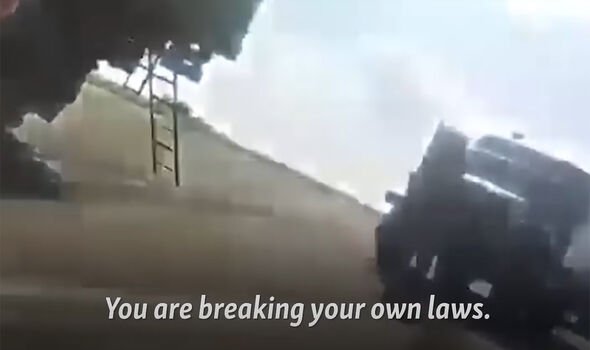 Someone is then heard saying “you are breaking your own laws” before the video ends.

Two mothers of men in the unit said that 20 soldiers have been detained and are now being held in a cellar ahead of a court martial.

They are thought to be held captive in the Luhansk region for attempting to resign from the army.

Svetlana Yelcheva, the mother of detained soldier Nikita Lazarev, said the unit had been fighting in the war for three and a half months 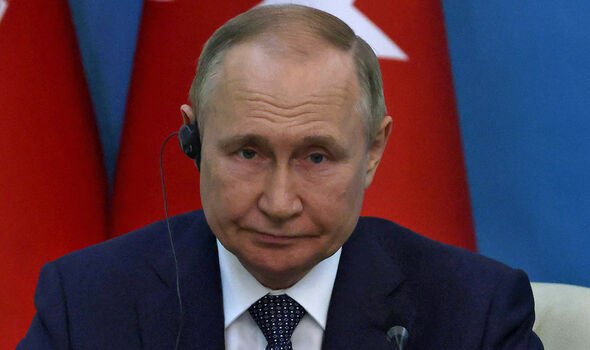 The soldiers are thought to have abandoned their posts in the Kherson region and told a commander’s office that they demanded a return to Russia.

Nikita Lavarez told his mother: “I can’t take it anymore, they’re humiliating us, treating us like, I don’t know.

“We fought for three and a half months and then we are treated like this, it’s appalling.” 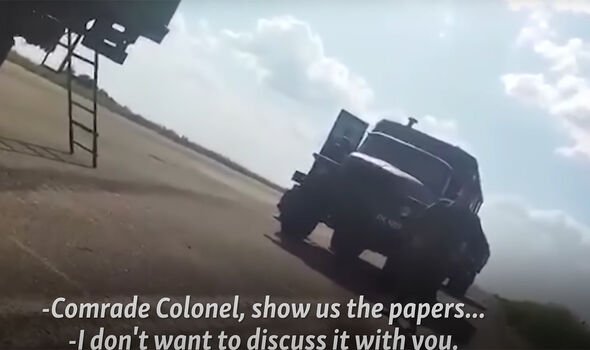 Another of the captured troops told their mother: “They told us that nobody’s going to take us home.

“First, it’ll be a remand prison, then a stockade, and then a trial. And the trial will be here, in Luhansk.”

Verstka reported that at least 234 Russian servicemen were being held in a “special center” for objectors in the city of Brianka.

The mutineers are then split into smaller groups and detained in cellars without light.

According to a human rights worker who spoke to Verstka, “the most common reasons cited by military service members for ending a service early is opposition to the war or being the only breadwinner in one’s family”.