LONDON (Reuters) – AstraZeneca has paused global trials of its experimental coronavirus vaccine after an unexplained illness in a participant, denting the British drugmaker’s shares on Wednesday as the move was seen as dimming prospects for an early rollout. 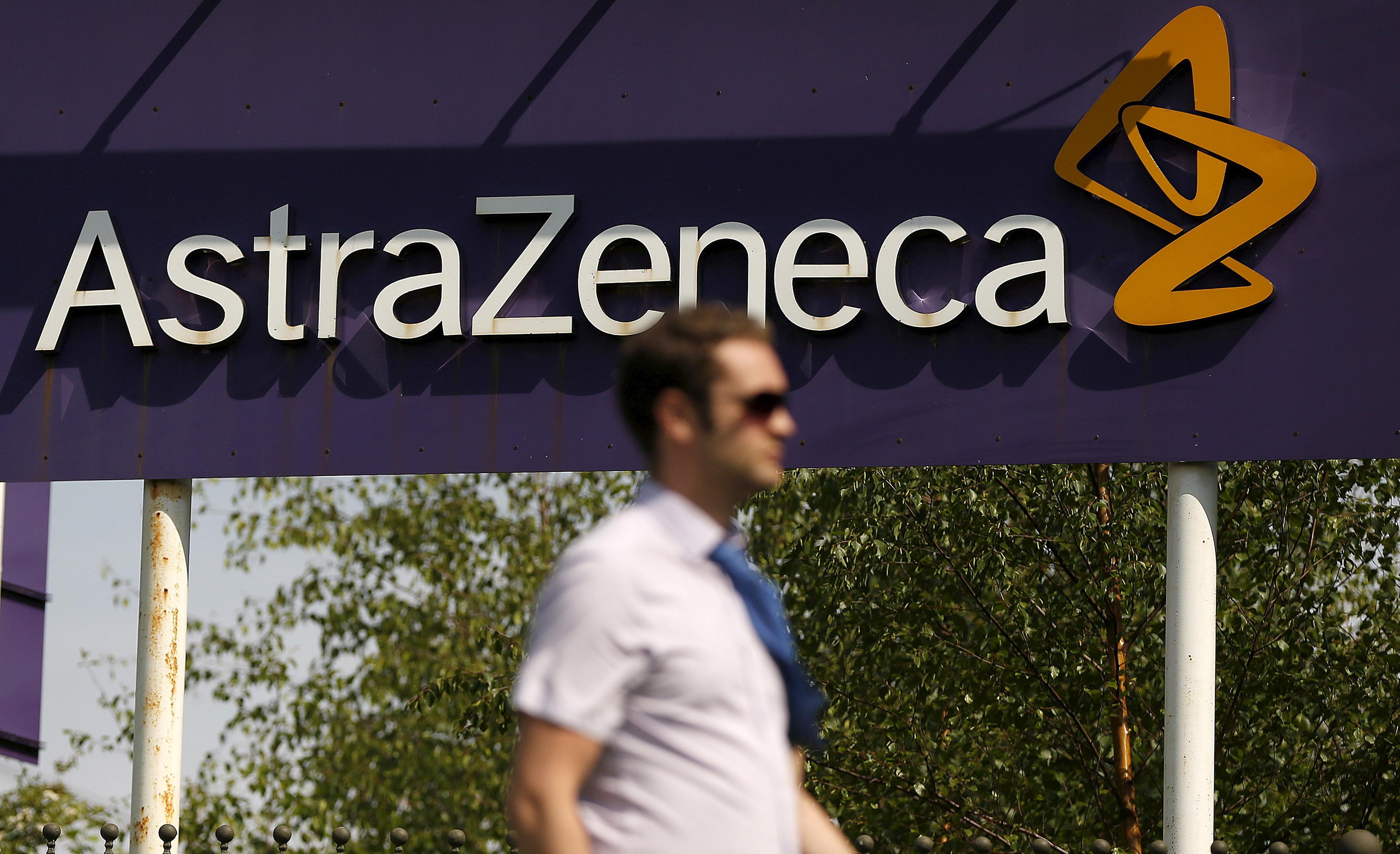 On Tuesday, AstraZeneca said it voluntarily paused trials, including late-stage ones, to allow an independent committee to review safety data, and it was working to expedite the review to minimise any potential impact on the trial timeline.

The vaccine, which AstraZeneca is developing with the University of Oxford, has been described by the World Health Organization (WHO) as probably the world’s leading candidate and the most advanced in terms of development.

“It is obviously a challenge to this particular vaccine trial,” Britain’s Health Secretary Matt Hancock told Sky News, adding: “It’s not actually the first time this has happened to the Oxford vaccine”.

The trial’s suspension triggered a 2% fall in AstraZeneca’s shares in London and a 12% drop in the stock price of its Indian unit, AstraZeneca Pharma India Ltd. AstraZeneca shares, which have the second biggest weighting in the FTSE 100 index, were down 0.3% at 0820 GMT.

It follows reports that the United States was aiming for a fast-track approval before the November presidential election.

Asked whether the pause would set back the vaccine development process, Britain’s Hancock said: “Not necessarily, it depends on what they find when they do the investigation.”

The BBC reported that a final decision on restarting the trial will be taken by the medical regulator the MHRA, which could take only days.

“This is a routine action which has to happen whenever there is a potentially unexplained illness in one of the trials,” the AstraZeneca said in an emailed statement.

The nature of the illness was not disclosed, although the participant is expected to recover, according to Stat News, which first reported the suspension due to a “suspected serious adverse reaction”.

The U.S. Food and Drug Administration defines an adverse event as one in which evidence suggests a possible relationship to the drug being tested.

A New York Times report citing a person familiar with the situation said a participant based in Britain was found to have transverse myelitis, an inflammatory syndrome that affects the spinal cord and is often sparked by viral infections.

Whether this was directly linked to AstraZeneca’s vaccine remains unclear, the report said. AstraZeneca declined to comment.

Called AZD1222, the vaccine is in late-stage clinical trials in the United States, Britain, Brazil and South Africa and additional trials are planned in Japan and Russia. The trials aim to enrol up to 50,000 participants globally.

South Korea said on Wednesday it would look into the suspension and review its plan to participate in the manufacturing of the vaccine.

The decision to put the trial on hold has impacted clinical trials being conducted by other vaccine makers, which are looking for signs of similar reactions, Stat said.

The U.S. National Institutes of Health, which is providing funding for AstraZeneca’s trial, declined to comment.

Moderna said in an emailed statement it was “not aware of any impact” to its ongoing COVID-19 vaccine study at this time.

Nine leading U.S. and European vaccine developers pledged on Tuesday to uphold scientific safety and efficacy standards for their experimental vaccines despite the urgency to contain the coronavirus pandemic.

The companies, including AstraZeneca, Moderna and Pfizer, issued what they called a “historic pledge” after a rise in concern that safety standards might slip in the face of political pressure to rush out a vaccine.

The companies said they would “uphold the integrity of the scientific process as they work towards potential global regulatory filings and approvals of the first COVID-19 vaccines.”