A BABY in Iraq is the first in the world to be born with three penises, doctors claim.

The youngster has a rare condition called triphallia, which has never been reported before. 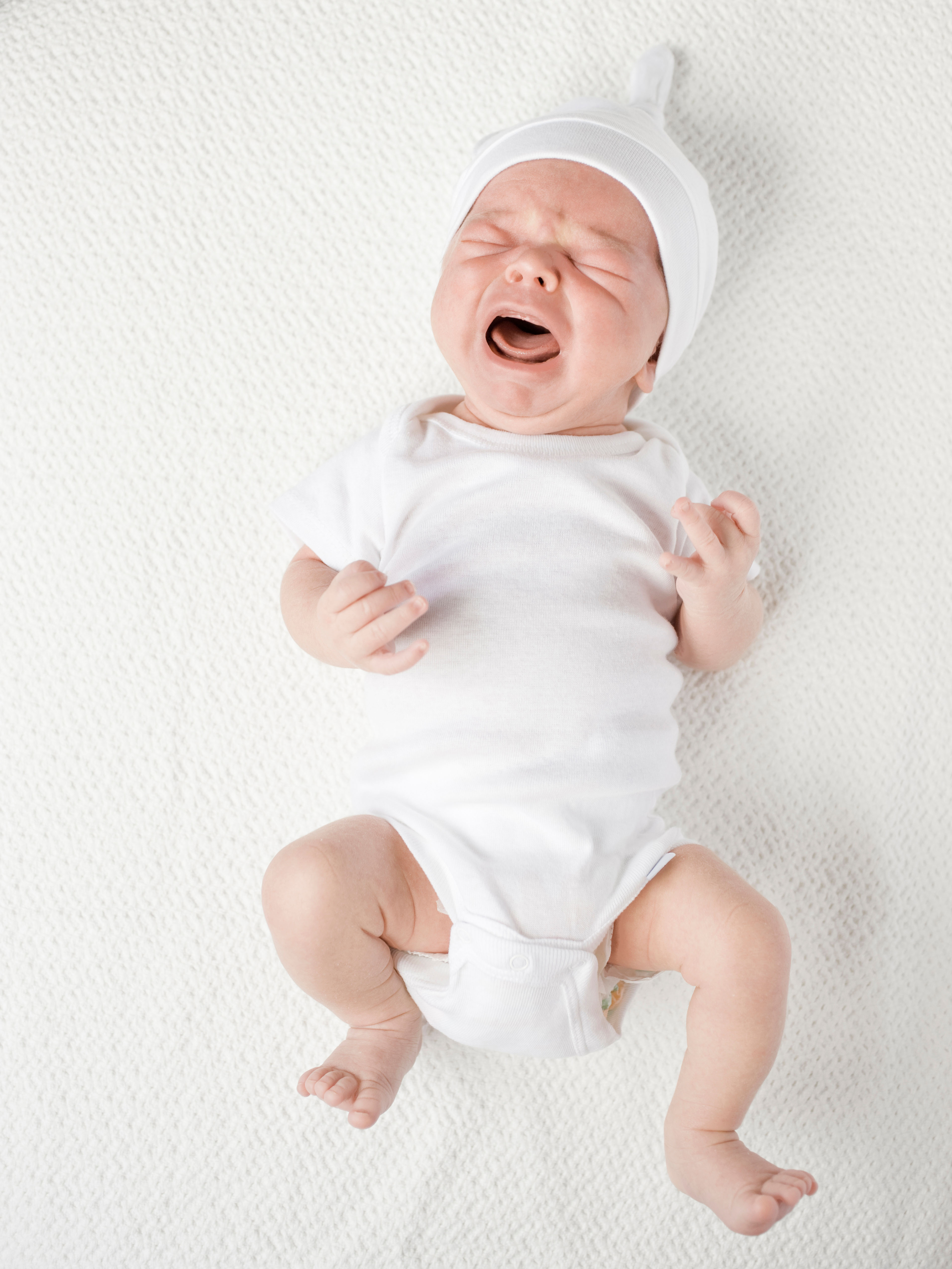 Doctors in the Kurdistan Region detailed the case in the medical journal International Journal of Surgery Case Reports.

The unidentified boy was three months old when it was discovered he had three penises, MailOnline reported, and it's not clear why it hadn't been discovered at his birth.

His parents, from Duhok city, had brought him into hospital because he had swelling in his scrotum and “two skin projections”.

But to the doctors' shock, they discovered these protrusions were penises, 2cm and 1cm in length.

However, they did not perform like functioning organs – neither had a urethra to wee from and it is unclear from the report if they were connected to the reproductive system.

Only one of the extra penises had a head.

Doctors diagnosed supernumerary penises – an extremely rare condition first seen in 1609, in which a baby is born with more than one penis.

The condition affects one in every five to six million births and is never the same from one case to another, the report said.

Some 100 cases of babies born with two penises have been reported in medical literature, and in some cases both penises work.

Previously doctors in India claimed they had treated a two-year-old boy born with three penises and no anus, but it appears the story was never written up in a medical journal.

Sometimes it can be accompanied with other problems, such as a double bladder.

For example, one baby born with two penises in Russia also had a third leg and no anus.

The team in Iraq led by Dr Shakir Saleem Jabali said there was no evidence of any other health issues in the infant.

They looked into whether the baby had been exposed to alcohol or drugs during his pregnancy – which he had not.

They were stumped as to how the condition could have occurred.

But decided the best option was to carefully remove the two extra stubs while the baby was put under anaesthesia.

A year later, the baby was healthy and had recovered well but will need check-ups as he goes through puberty and “before marriage”, the report said.

“Treatment is difficult because it poses medical, ethical, and cosmetic aspects.”