AN EIGHT-day old baby has died after it was attacked by a pitbull.

The deadly attack took place in the early hours of Wednesday morning, and the infant died by 5am, according to local reports. 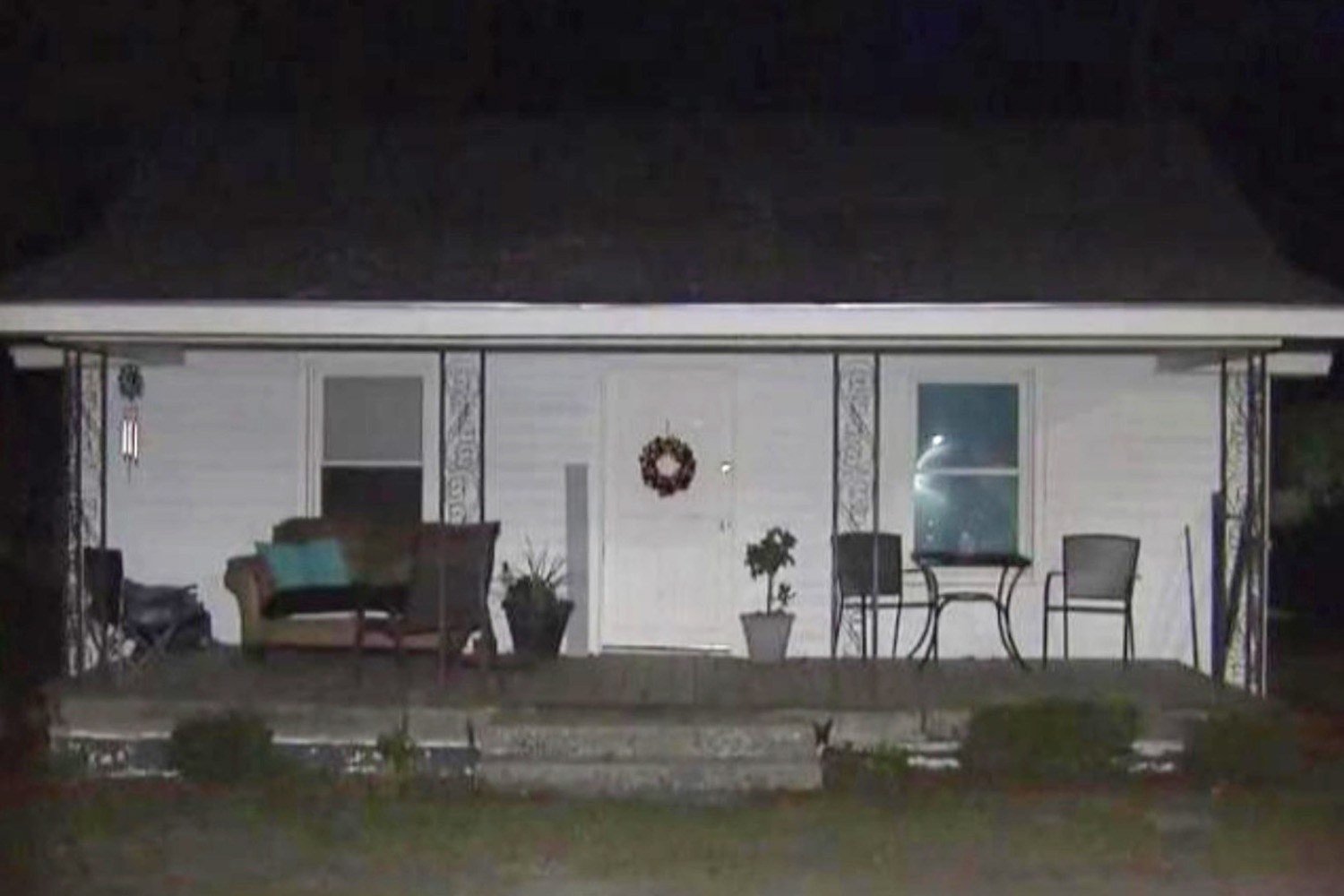 The pitbull is currently in Johnston County Animal Control custody, and it is unclear who it belonged to.

Authorities are still investigating the shocking attack and it has not yet been confirmed if anyone will be held responsible.

"It is pretty painful to a young baby, the baby had no defense for itself," a local resident told WRAL.

In the same county back in May, a 10-month-old baby died after being attacked by two family dogs.

Police said that the father briefly stepped outside when the Rottweilers attacked and killed the baby girl.

Just two months ago, two dogs were euthanized after they attacked and killed seven-year-old Jayden Henderson, also in North Caorlina.

The city of Raleigh said that in June and July cops saw 65 reported bites, which is more than in any other time period since January 2019.

Orange County saw a total of 83 dog bites being reported this year.