FORMER Detroit congresswoman Barbara-Rose Collins died Thursday at the age of 82 due to Covid-19.

Collin’s family confirmed the death to The Detroit news. Her son, Christopher said that his mother was vaccinated against the virus but became sick and was in the hospital before she died. 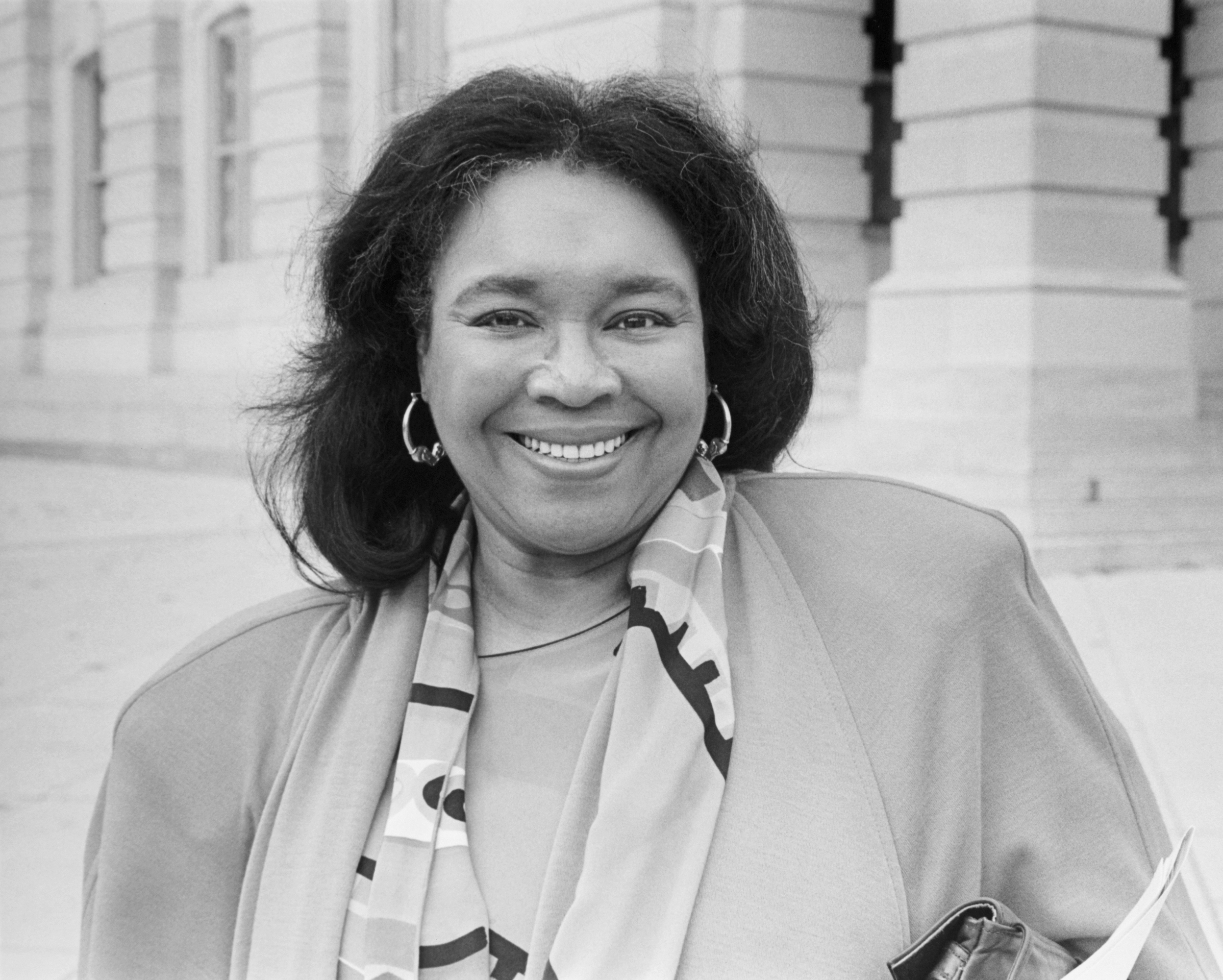 “She lived her whole life in the same neighborhood, same house she was born in, on the lower east side,” he said. “That says a lot about a person.”

Collins was elected to the U.S. House in 1990 but would lose her reelection in 1996 by Carolyn Cheeks Kilpatrick.

In 2001, she was reelected again and served until 2009 after not seeking reelection.

She also served three terms in the Michigan House of Representatives after being elected in 1974.

“You could get into a floor fight with her but she would then invite you to her house a few days later,” said former Detroit Mayor Ken Cockrel Jr. “She always understood that it was business and never personal.”

Collins was born in Detroit in 1939, graduating from Cass Technical High School in 1957.

She studied at Wayne State University, majoring in political science and anthropology. 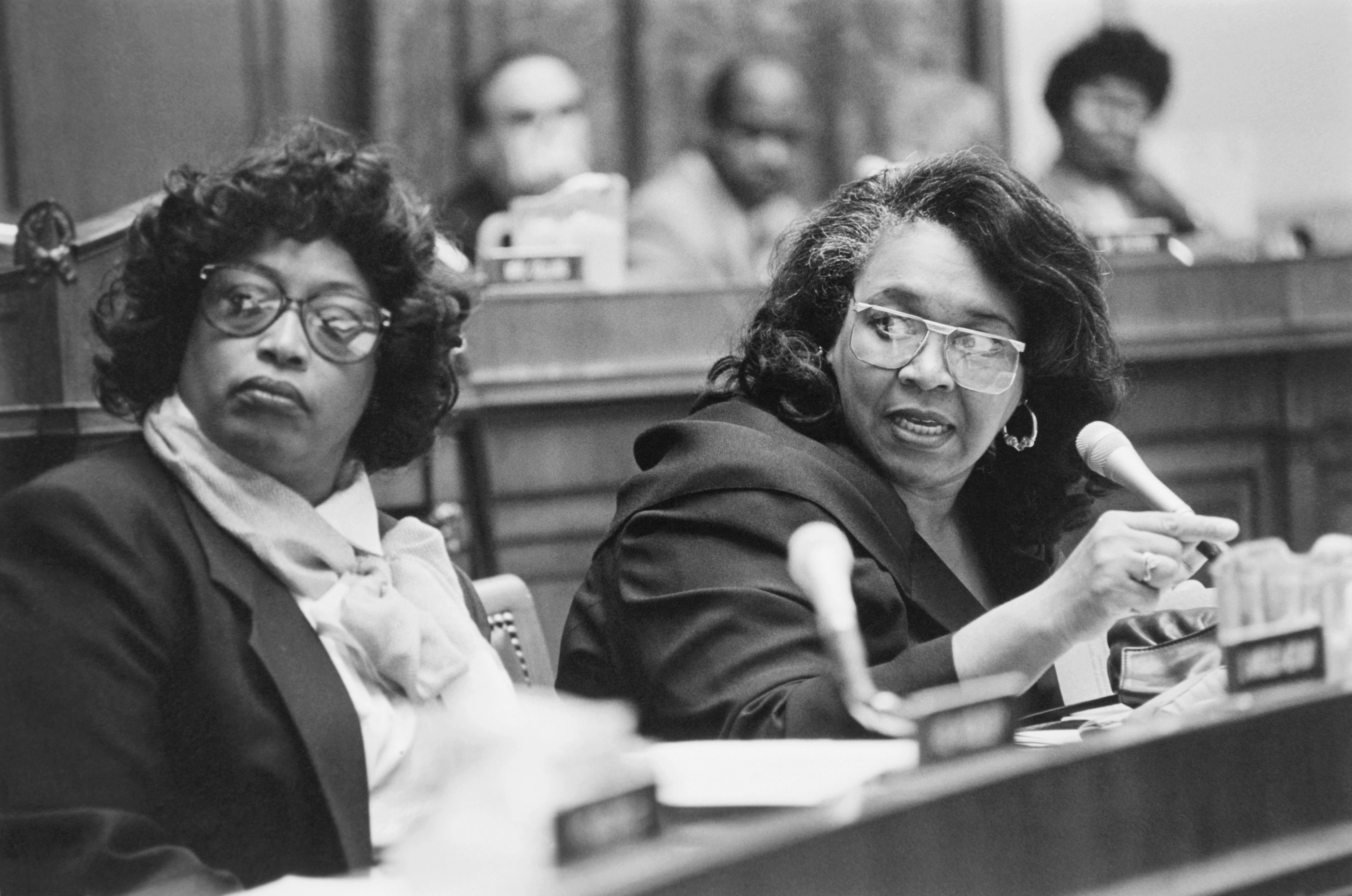